Series loss doesn’t bother us ahead of World Cup : Miller 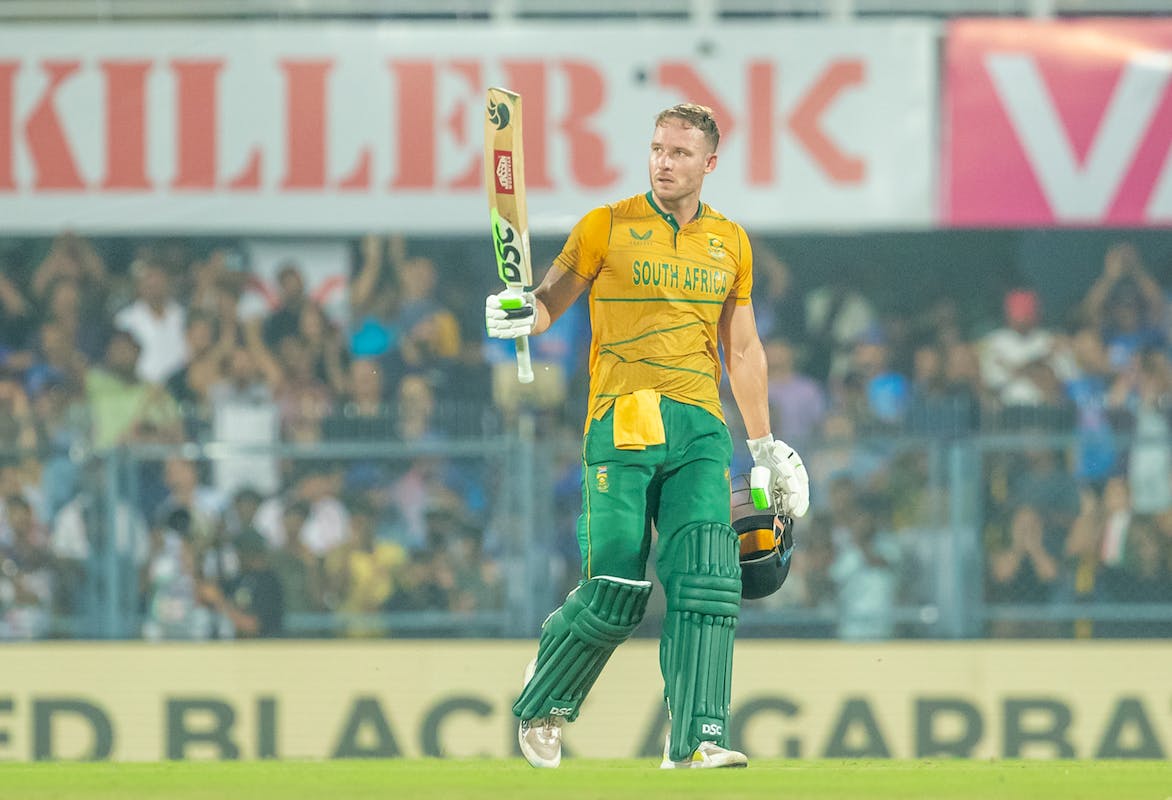 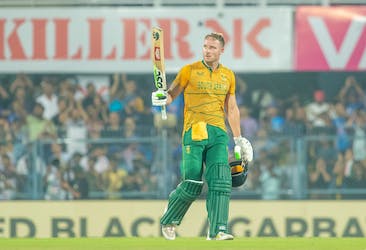 Series loss doesn’t bother us ahead of World Cup : Miller

David Miller is enjoying a supernatural 2022 so far, having averaged 49.21 in 48 matches but in India, his numbers are something else. Having played 23 matches this year, the South African No.5 has scored at an average of 68.3 and a strike rate of 154.2. Last night, in Guwahati, with the series on the line, Miller played one of the most memorable innings of his career, taking down the Indian bowlers right from the outset, to secure his second T20I century but his side fell 16 runs short in the run-chase.

It could have got many sides disappointed but Miller decided to see the positives. Even though the Proteas have already lost the series with a game to go, the Gujarat Titans player stated that even Australia won the T20 World Cup last year despite struggling before the tournament.

"There're a lot of stories in the past with one being Australia not doing too well before the World Cup, and then they end up winning the World Cup. So I don't think it's too much to worry about," Miller told reporters at the post-match interaction here.

"We've built up a really good squad over the last year and a half. We get on really well with each other. We've linked in nicely, great partnerships. We've won a lot of series last year. To have lost the series tonight was obviously very disappointing, but in the past we've really competed well and at least we can walk away with our heads held high, but it is still disappointing losing the series."

The Temba Bavuma-led side was set a stiff target of 238 but the skipper departed without bothering the scorer for the second successive time. Rilee Rossouw also scored a duck. That has been a concern for a while for South Africa, which was visible in the first game in Thiruvananthapuram in which the Indian pacers reduced them to 9/5 within three overs. In both the games, bowling hasn’t been upto the mark either but Miller asks everyone to cut the bowlers some slack.

"We didn't bat well in the previous game. We didn't start this game too well but we managed to get a really good partnership and put on a competitive game at the end of it. There were over 400 runs in the game, I don't want to be too harsh on the bowlers, but I think that there was a little bit of lack of execution at times. But they were really good in the previous game -- extremely good. A few areas that we can work on still leading up to the World Cup, so we still have time."

Both sides will lock horns with each other on Tuesday for the third and final T20I of the series at the Holkar Cricket Stadium, Indore.