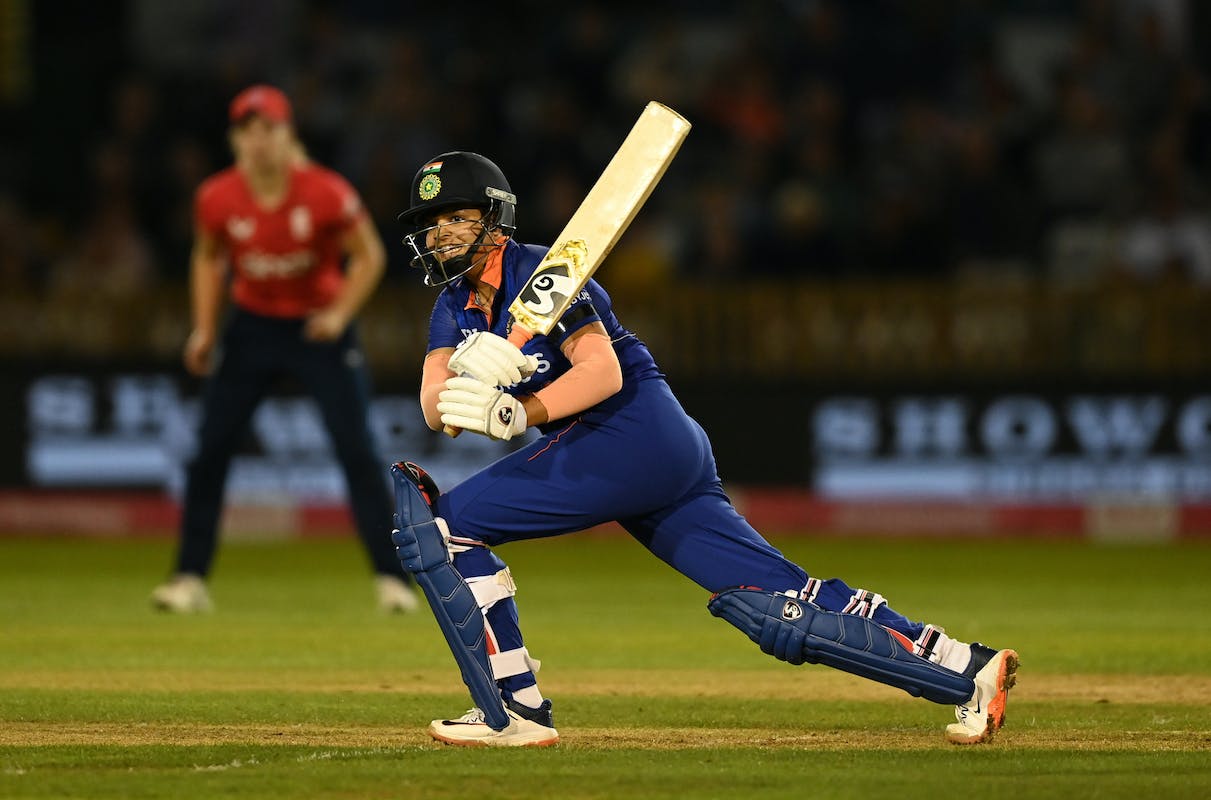 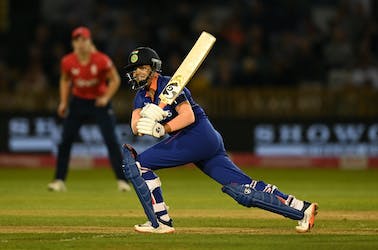 Ahead of the marquee event, the Indian selectors have named a strong squad for the upcoming bilateral series against South Africa away from home and the World Cup, with Shafali Verma at the helm.

The team also boast of Richa Ghosh, who is set to don the wicket-keeping duties in the mega event. Shweta Sehrawat, who led the team in the home series against the New Zealand Development squad last week, has been named as her deputy.

India are placed in Group D alongside hosts South Africa, United Arab Emirates and Scotland. The top three teams from the group will qualify for the Super Six round, where the teams will be divided into two groups of three.

After the round-robin format in the Super Six round, two teams from each group will compete in the semi-finals, which will be played on 27 January in Potchefstroom.

The summit clash of the tournament will take place at the same venue on January 29.