Shafali registers yet another low score as Phoenix lose to Brave 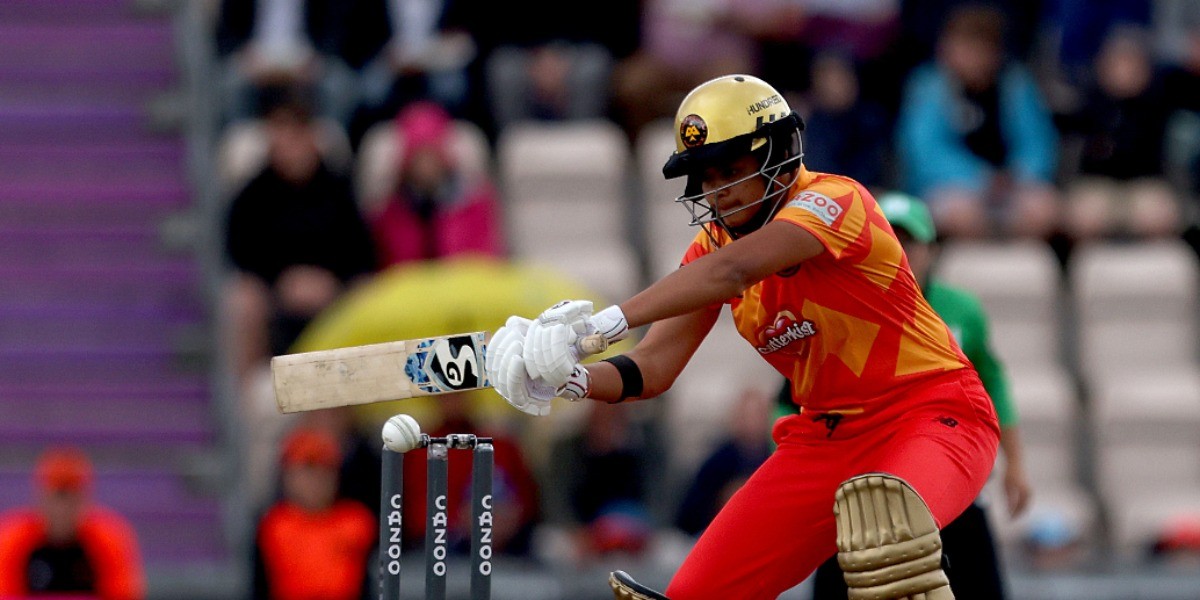 Shafali registers yet another low score as Phoenix lose to Brave

Brave's Smriti Mandhana too failed to get among the runs

Shafali Verma managed just 22 off 20 deliveries as her side Birmingham Phoenix lost to Southern Brave by eight wickets at the Rose Bowl on Friday (July 30) in Match 11 of The Hundred. It was not a good day in the office for Smriti Mandhana as well, who fell for just five but ended up on the winning side.

In her previous two innings in the tournament, the Shafali had managed just 13 and six. The Phoenix, as a result, find themselves in fourth position, having won just one out of their three matches. Luckily for them, Evelyn Jones (33), Amy Jones (42*) and Katie Muck (31) ensured that Birmingham got to 140 from their 100 balls.

Leg-spinner Amanda Wellington was the pick of the bowlers for Brave, finishing with 2 for 16 from her 20 balls.

After starting the tournament with a duck, Mandhana bounced back with a brilliant unbeaten 61 in the next game against Welsh Fire but was undone by Erin Jones in this game for yet another single-digit score. Brave always seemed in control of the chase, despite losing Mandhana after just eight balls, thanks to some brilliant hitting from Danielle Wyatt, who remained unbeaten on 69 (40).

There seemed to be a glimmer of hope for the Phoenix when Sophia Dunkley was run out for a quick-fire 41, but Wyatt took over from there and along with Stafanie Taylor (22*), Brave got home comfortably.

This win sees Southern Brave go top of the table, having won three out of three. They take on London Spirit next on Sunday (August 1). Phoenix will look to get back to winning ways when they take on Trent Rockets on the same day.

Player of the match: Danielle Wyatt