Shahbaz Ahmed has justified his place with his performance, feels Siraj 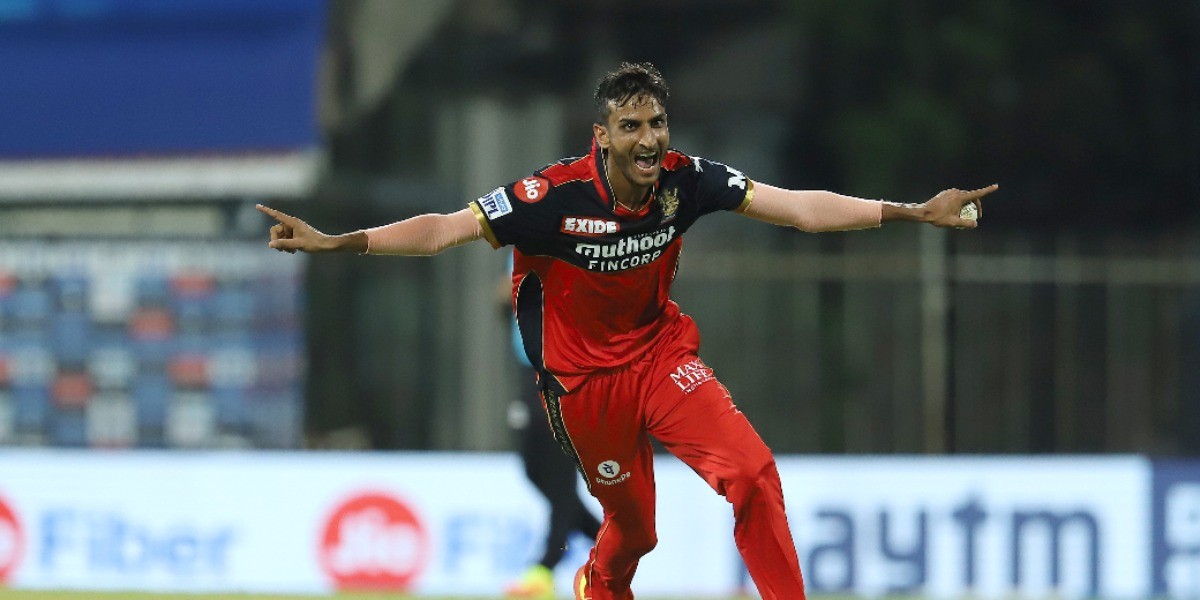 Shahbaz Ahmed has justified his place with his performance, feels Siraj

Shahbaz Ahmed turned the game on its head when he dismissed Manish Pandey, Abdul Samad and Jonny Bairstow in the 17th over when Sunrisers Hyderabad (SRH) were well on their way to chasing down 150 set by Royal Challengers Bangalore (RCB). RCB fast bowler Mohammed Siraj, who bowled an impressive spell himself reckons Ahmed has justified his place in the team.

"Both Shahbaz Ahmed and Rajat Patidar (who played the last game as Devdutt Padikkal was unavailable) have been brilliant in the practice games," Siraj said in the post-match press conference.

"Shahbaz, as an all-rounder, gives us that extra option with his left-arm spin. The wicket was slow and turning. He fitted into it for this game and did the job for us," he added.

"He created a chance with Manish Pandey in his first over, and that's why he bowled another, and that changed the game for us," said Siraj.

Speaking of his spell - which included the wickets of Wriddhiman Saha and Jason Holder - Siraj said, "I just try to swing the ball with the new ball. I got swing the first ball and I thought to do more of that and get a couple of wickets."

"The dew factor is also there and we have to overcome that. I always aim to hit back of length and let the batsmen make mistakes," he added.

RCB have won both their matches in the Indian Premier League (IPL) 2021 so far and will look to keep their 100 percent record in the tournament intact when they take on Kolkata Knight Riders (KKR) on April 18 in Chennai. 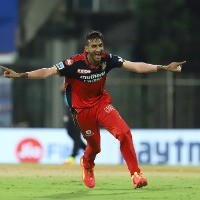 OPINION
Who is Shahbaz Ahmed?
The left-arm spinner scalped three wickets in an over to help RCB win their second game of IPL 2021

NEWS
It was a late call to ask Siraj to open the bowling: Kohli
The pacer returned astonishing figures of 4-2-8-3 and was an easy choice for Man-of-the-match award