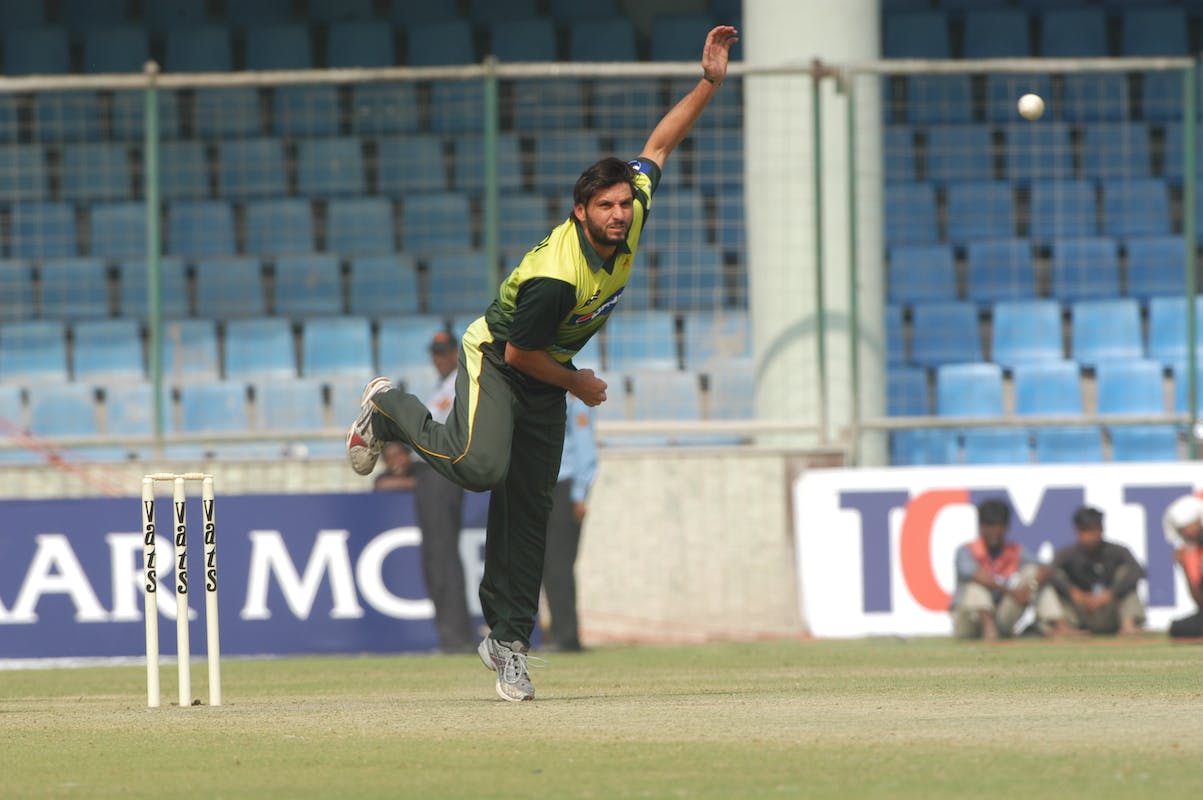 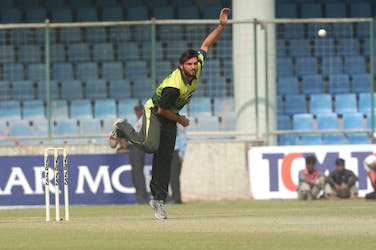 Since the Lahore terror attack in 2009 that targetted Sri Lanka cricketers, many teams feared touring Pakistan

Former Pakistan captain Shahid Afridi recalls the dark days in Pakistan cricket after the terrorist attack in Lahore that targetted Sri Lankan cricketers in 2009 after which no team toured the country for a considerable amount of time.

Afridi says due to the fear, many stadiums in Pakistan were turned into wedding hall and players could not play or train in the grounds.

"Our grounds were turned into wedding halls. We wanted to play on our grounds. It was a difficult period for Pakistan cricket, we were missing our crowd. The people who have worked to make this happen, have put in a lot of effort. The board, the government. They played an important role," Shahid Afridi said on Samaa TV.

"We used to convince cricketers outside when we used to go and play in other leagues, county cricket, that through their help we'll be able to bring cricket back in our country. When cricket returned, a good message was sent from Pakistan, that we are sports loving nation and that we want to watch and play cricket on our ground here."

The first international team to tour Pakistan since the attack was Zimbabwe in 2015. Gradually, many teams have toured Pakistan including Sri Lanka, England and Australia.

"That difficult period has passed. The teams have started touring Pakistan. Some pulled out (but) Australia came, England came. These were things our crowd was missing," he added.

England will once again tour Pakistan for a three-match Test series, starting December 1, followed by a Test and ODI series against New Zealand from December 27.