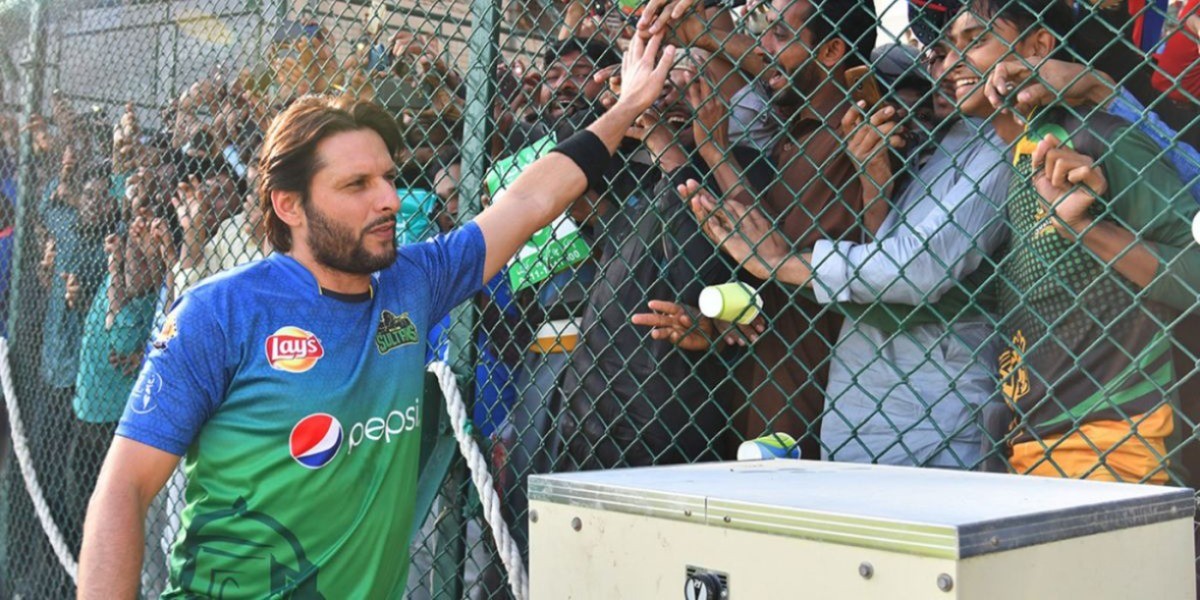 The PSL Draft 2022 will be held at the High-Performance Centre in Lahore on Sunday, 12 December

Shahid Afridi will represent Quetta Gladiators in what will be his farewell Pakistan Super League season after participating for Multan Sultan’s last year, it was confirmed today. Also moving from Sultan to Gladiators is England’s James Vince and, as part of this blockbuster trade, Multan Sultans will take Quetta’s Diamond and Silver round picks, respectively.

In another major trade, player of the National T20 Iftikhar Ahmed has joined Quetta after being part of Islamabad United for the 2021 season. He has swapped teams with wicketkeeper/batter Azam Khan, who has moved to Islamabad United from Quetta Gladiators.

Shahid Afridi said, “I am excited to join Quetta Gladiators, a side that has had a roller-coaster ride in the past few events despite winning the title in 2019. In my final PSL event, it will my dream and wish to sign off with another PSL trophy after tasting success with Peshawar Zalmi in 2017.

“PSL is an event that encourages and inspires a player to give his very best. I will use the same motivation to help my team and put up performances that can help us achieve our event objectives.”

Iftikhar Ahmed said, “It has been a difficult decision to move from Islamabad United, but looking ahead to my future in T20 cricket that is linked to the Pakistan team, I thought this was the best move. I am grateful to the Islamabad United management for their support and understanding, as they have continued to stand behind me in all my decisions.

“I am thrilled to be rejoining Shahid Afridi at Quetta Gladiators after 2017 when we last played together in PSL. Quetta Gladiators include a number of my contemporaries with whom I have played a lot of cricket. I am sure the PSL 7 will be an exciting and entertaining event, and I can make a positive impact through my batting, bowling, and fielding.”

The PSL Draft 2022 will be held at the High-Performance Centre in Lahore on Sunday, 12 December, with the event to kick off at 3 pm. Each side will come to the draft with a maximum of eight-player retentions from the last event.