Shahidi and Naveen return to Afghanistan for Ireland T20Is 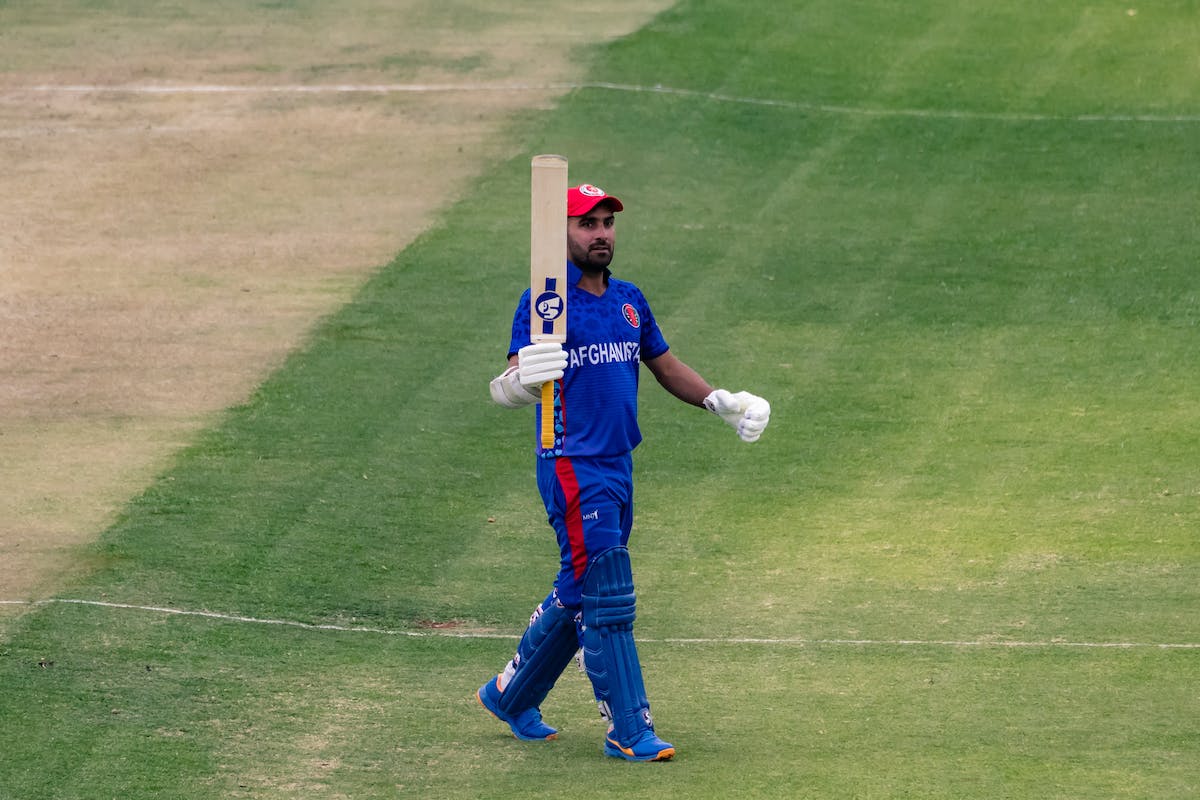 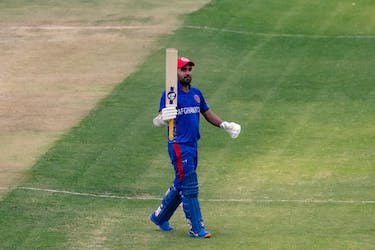 Shahidi and Naveen return to Afghanistan for Ireland T20Is

Afghanistan trio Hashmatullah Shahidi, Ibrahim Zadran and Naveen-ul-Haq have all returned to the T20I squad for the upcoming series against Ireland.

Shahidi, who has scored 283 runs from seven matches in the ongoing Shpageeza Cricket League, has not played T20Is since March last year despite being part of the ODI squad against Zimbabwe recently.

Teenager left-arm spinner Noor Ahmed has also been picked for the series following an impressive series against Zimbabwe.