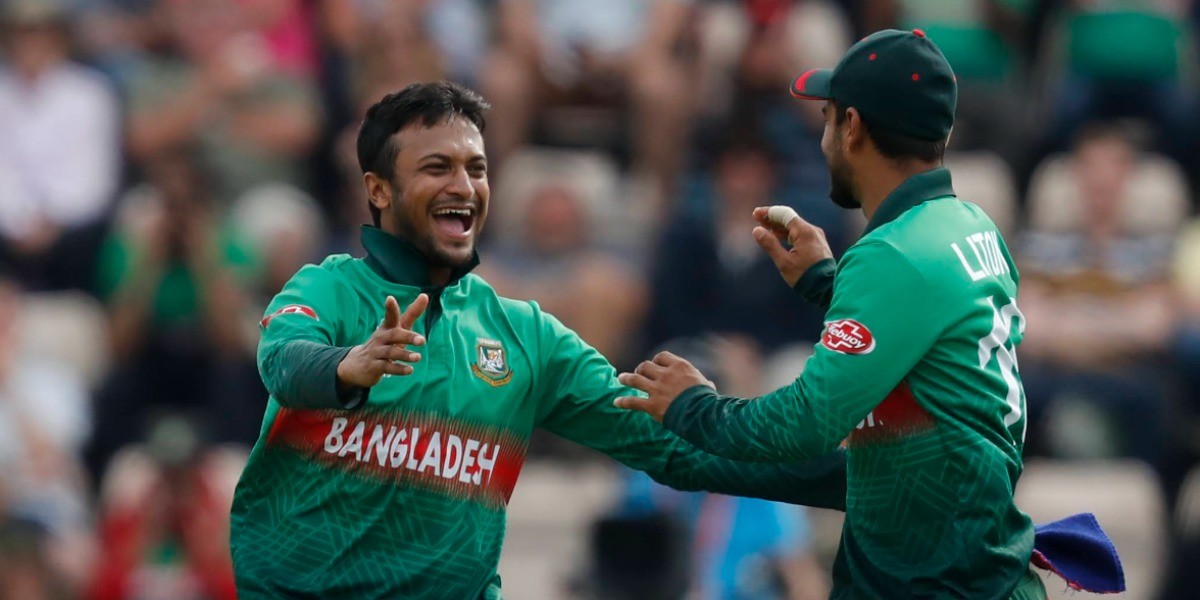 In a rather embarrassing turn of events, Shakib lost his cool twice on the field during a DPL match

Star Bangladesh cricketer Shakib Al Hasan has been let off lightly with a three-match suspension from the Dhaka T20 Premier League along with a fine of USD 5800 (BDT 5 lakh), following his on-field meltdown during a match between Mohammedan Sporting and Abahani Limited.According to ESPNcricinfo.com, Kazi Inam Ahmed, the chairman of the Cricket Committee of Dhaka Metropolis (CCDM) -- the BCB sub-committee: "The match referee's report said that he committed two offences. He kicked the stumps and threw down the stumps. For this, Shakib Al Hasan has been sanctioned for three matches and fined Taka 5 lakh."Thus Shakib won't be able to play the eighth, ninth and 10th round of DPL.While his team Mohammedan won the match easily by DLS method, Shakib lost his cool twice during the game -- once when he kicked the stumps after a strong leg-before appeal against his Bangladesh teammate Mushfiqur Rahim and secondly when umpires called for covers with one ball left to complete a minimum of six overs of Abahani innings which would be required for a result. This time, he rushed from mid-off and uprooted the stumps.The match did start and Shakib's team won easily but he also misbehaved with rival team officials and former Bangladesh captain Khaled Mahmud Sujon.Later Shakib tendered an unconditional apology on his official Facebook page, but his act of trying to damage match property is as good as a Level III offence."The board president is very much concerned about this (outburst), and wanted to know the root cause: why did it happen? He has asked us to do an investigation before the board meeting this week," Ahmed was quoted as saying by the website"A committee has been formed including myself, Jalal Yunus, Naimur Rahman, Sheikh Sohel and Raqibul Hasan, the chief match referee. We will hear from all the managers and captains of all the clubs, about any objection, incident or (contentious) decision during this Dhaka Premier League."Shakib's boorish behaviour went viral as video footage of him uprooting the stumps has since then been shared more than a million times from various social media handles. Shakib is Bangladesh's most prolific international cricketer with more than 10,000 international runs across formats along with nearly 600 wickets.He has already been banned for one year after failing to report a corrupt approach during an earlier edition of the Indian Premier League. 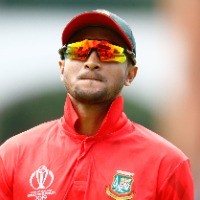 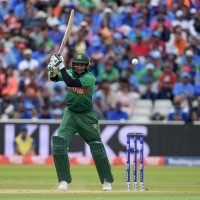 NEWS
BCB to investigate bio-bubble breach involving Shakib during DPL
As per BCB rules, if a violation is established fines, suspension or even points deduction could be imposed