Shakib Al Hasan feels improvement is an achievement for Bangladesh 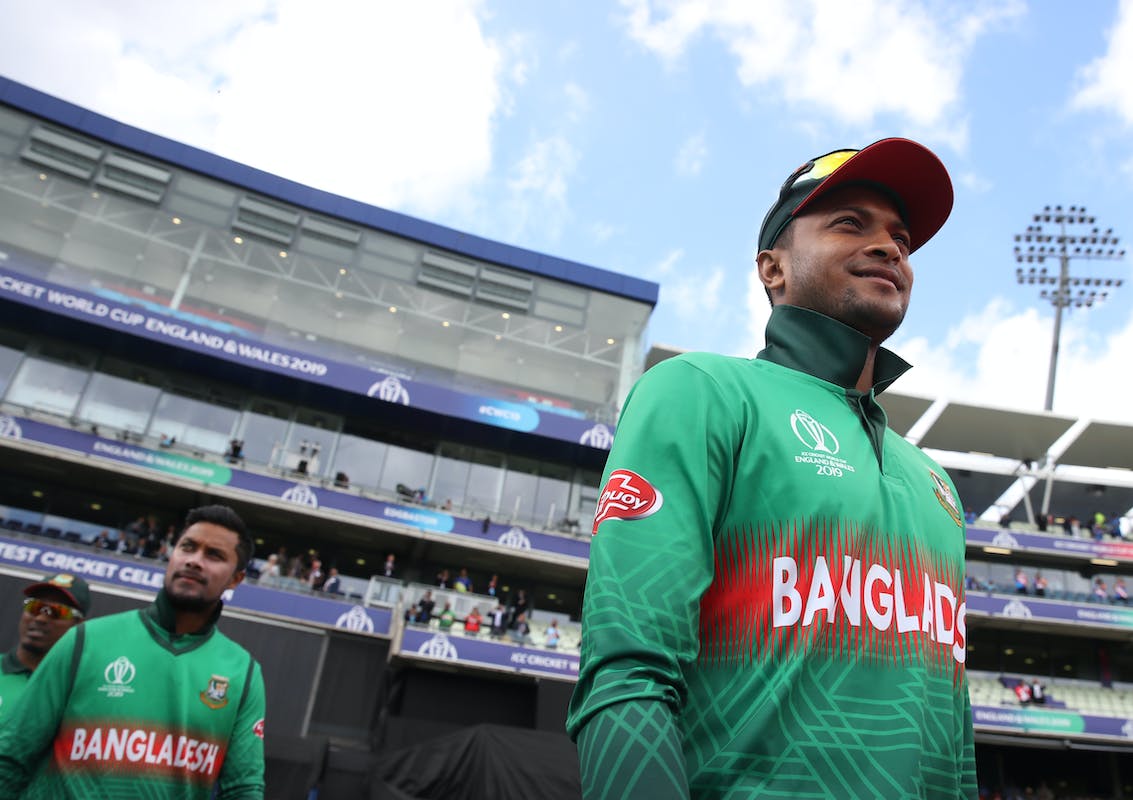 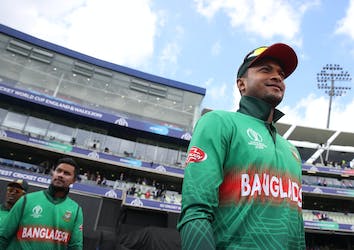 Shakib Al Hasan feels improvement is an achievement for Bangladesh

Bangladesh have been fiddling with their skippers throughout the year and for the Asia Cup, they have gone back to Shakib to lead the charge

In 2022 so far, Bangladesh have played eight T20Is, winning just two games. Such has been their underperformance that Zimbabwe got the better of them in a T20 series and going into the Asia Cup, there are not much expectations either.

In such a scenario, Bangladesh’s skipper for Asia Cup, Shakib Al Hasan doesn’t want to talk much ahead of the tournament, but admitted that it will be an improvement if they can do better than what they have done in the last one and half years.

"It is difficult for us [to think about making the Asia Cup final]. If we can show a bit of improvement from what we have done in the last year-and-a-half, it would be an achievement," Shakib said in a press conference.

"We should make it to the Super 4s [they are grouped with Afghanistan and Sri Lanka], but I feel that if we can't achieve targets that we set before a tournament, you will tell us that we talk big but can't achieve targets. Let us keep our targets in the dressing room. I don't want to discuss it here."

Bangladesh have been fiddling with their skippers throughout the year and for the Asia Cup, they have gone back to Shakib to lead the charge. Shakib stated that Bangladesh are pushing them in the right direction and now they need to win matches.

"We don't have to change the way we play cricket but it is important that we use our resources properly," Shakib, who was appointed captain earlier this month, not long after becoming embroiled in a controversy over his endorsement of a betting company. "I believe that we are a good team and we have done it before. We have to play well consistently. We have to start winning, and if we don't, we have to push it to the last couple of balls.

"People should understand that we will improve by being competitive. It can't be like now, when we are losing in the first innings or within ten overs of the second innings,” the talismanic cricketer added.