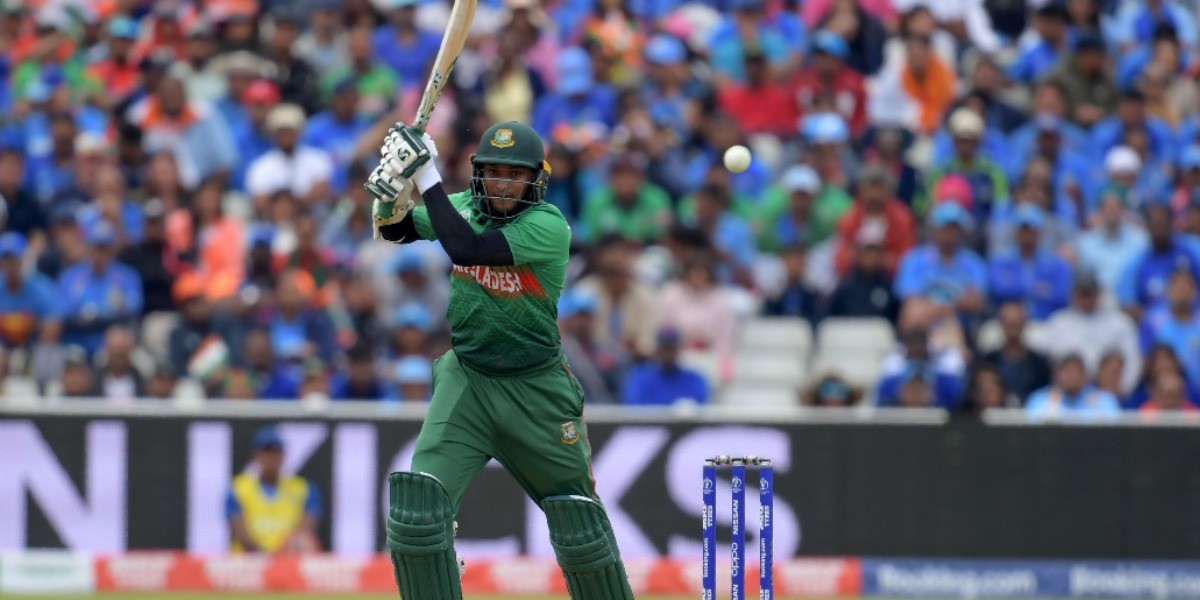 The duo are currently participating in the IPL 2021

The Indian Premier League (IPL) duo of Shakib Al Hasan and Mustafizur Rahman have been named in Bangladesh's preliminary squad for the One-Day International (ODI) series, which is scheduled to begin from April 23, according to ESPNCricinfo. Former skipper Shakib is currently playing in the IPL for Kolkata Knight Riders (RR), while fast bowler Mustafizur Rahman is currently with Rajasthan Royals (RR).

Bangladesh are currently in Sri Lanka where they are playing the second Test of the two-match series in Pallekele. The first Test ended in a draw. Match referee Ranjan Madugalle rated the pitch for the first Test as 'below average.'

Shakib and Mustafizur were given permission by the Bangladesh Cricket Board (BCB) to take part in the IPL, thereby skipping the ongoing Tests

In the ongoing Test, Sri Lanka have set Bangladesh a target of 437 to win the match as and the series.