Shakib, Rahim among five players to get BCB’s ‘all-format’ contract 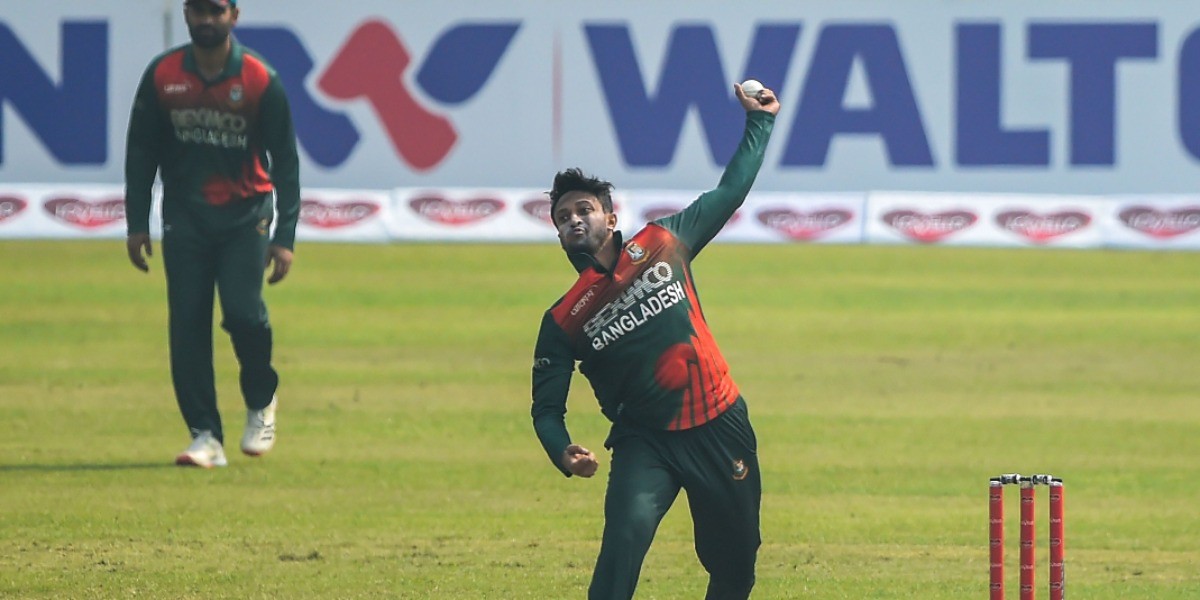 Shakib, Rahim among five players to get BCB’s ‘all-format’ contract

The board has awarded contracts to a total of 24 players

The Bangladesh Cricket Board (BCB), on Wednesday, announced the central contract list for the period of May to December 2021, with only five players being awarded the ‘all-format’ contract.

24 players have been awarded central contracts in total, but only Mushfiqur Rahim, Shakib Al Hasan, Liton Das, Taskin Ahmed and young Shoriful Islam have been awarded the ‘all-format’ contract. This list notably does not include Tamim Iqbal, who has a ‘Tests and ODIs’ contract. The development comes on the back of Tamim, on Wednesday, withdrawing from the 2021 T20 World Cup.

Tamim is one of three players to have a ‘Tests and ODIs’ contract, with Mehidy Hasan and Taijul Islam being the other two.

Four players, meanwhile, have been provided an ‘ODIs and T20Is’ contract, and the list features two of the biggest names in the team, Mahmudullah and Mustafizur Rahman. Youngsters  Mohammad Saifuddin and Afif Hossain are the other two players in this category.

Mohammad Mithun and Nayeem Hasan, who were both part of the previous 17-member contract list, have not made the cut.

Players with ‘Tests and ODIs’ contract

Players with ‘ODIs and T20Is’ contract

Players with a Test-only contract

Players with a T20I-only contract