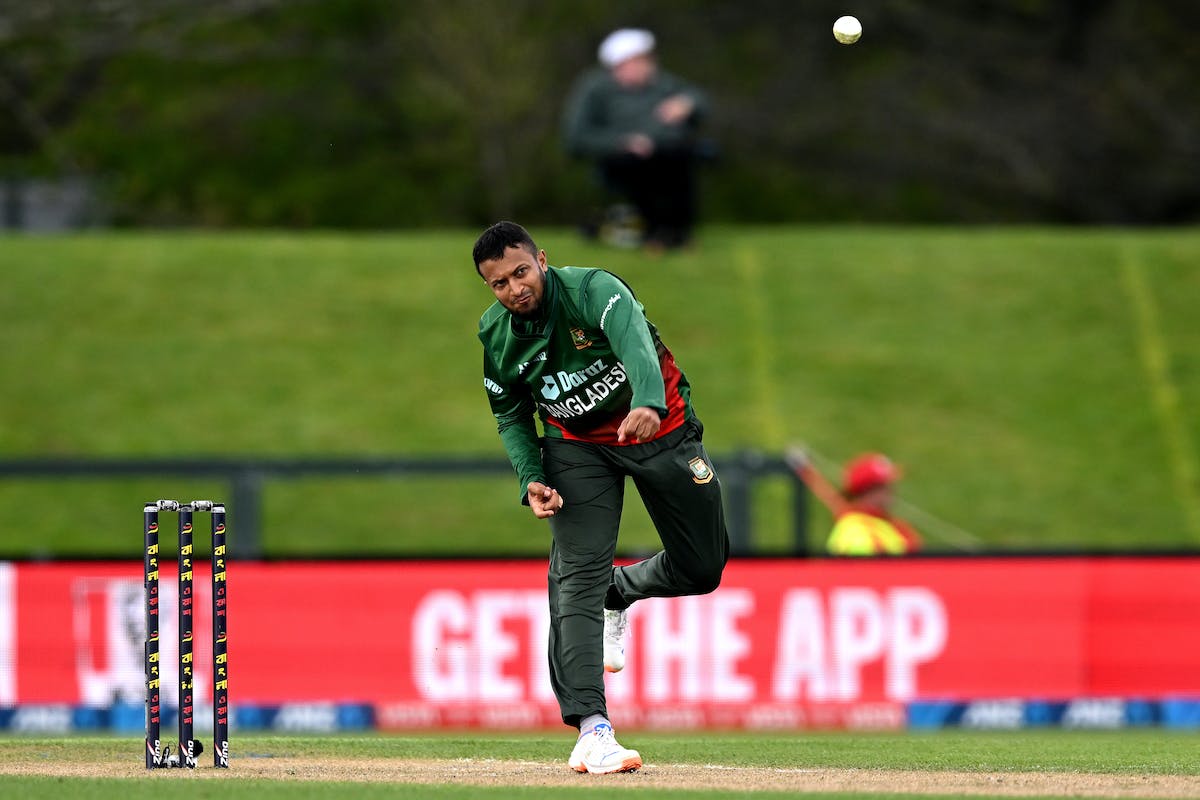 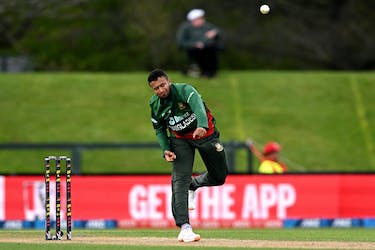 Bangladesh will host India in three ODIs from December 4-10

Star allrounder Shakib al Hasan returned to Bangladesh ODI set-up for the first time since March as he was named the 16-player squad for upcoming series against India on Thursday.

The Tamim Iqbal-led squad had no place for allrounder Mosadeek Hossain, pacer Shoriful Islam and spinner Taijul Islam. Meanwhile, the middle-order batter Yasir Ali returned to the ODI fold after a gap of eight months while Ebadot Hossain kept his place from Bangladesh's last ODI series against Zimbabwe in August.

"We included Mosaddek in the tour of Zimbabwe for the ODIs as we did not have Shakib. As he returned in the 50-over fold, we opted to drop him," BCB chief selector Minhajul Abedin told Cricbuzz on Thursday.

The series will not be a part of the CWC Super League. India and Bangladesh will play the first two matches at the Shere Bangla Stadium in Dhaka on December 4 and 7 while Chattogram will host the final ODI on December 10.

India will also play two Tests with the first set to be played in Chattogram from December 14-18 and the second in Dhaka from December 22-26.