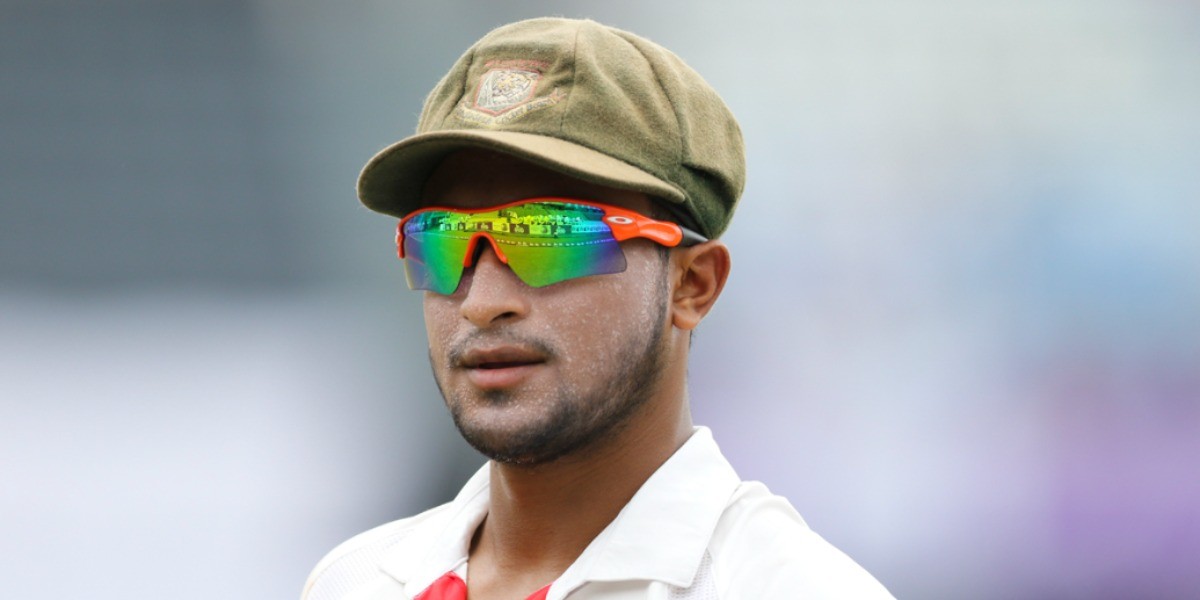 A win is of absolute essence for Bangladesh as their road from here gets tougher with away series against New Zealand, South Africa and West Indies coming up

Despite a 44-run first-innings lead, Bangladesh squandered an excellent opportunity to register their first-ever win against Pakistan in Chattogram. Defending 202 in the fourth innings, the Bangladesh bowling attack looked toothless and with Pakistan openers putting up 151 for the first wicket, a victory never looked in sight for the hosts, who return to Dhaka, where they have lost just twice in the last five years.

Bangladesh's campaign in the previous cycle of the World Test Championship (WTC) was a forgettable one, as they failed to win any of their seven Tests. Of course, the Covid-19 pandemic ensured that two of their three home series did not happen and in the only series that took place on home soil, they were beaten by West Indies.

A win in this game is of the absolute essence for Bangladesh as their road from here gets tougher with away series against New Zealand, South Africa and West Indies coming up before they take on India at home in November next year.

Pakistan too were able to take just 43.3% of the points available to them in the last cycle, but have started off quite well this time around with a win over West Indies in Jamaica in August and now against Bangladesh. They will look to add to their win in Chattogram before they welcome Australia at home in March.

Furthermore, Bangladesh have been boosted by the return of star all-rounder Shakib Al Hasan and fast bowler Taskin Ahmed, who will without a doubt add more strength to this Bangladesh line-up.

However, Saif Hassan will miss out after he was diagnosed with Typhoid. While uncapped Mohammad Naim has been added to the squad, it is believed that Mahmudul Hasan Joy will replace him. The 21-year-old had an impressive domestic season in which he has scored 376 runs at 41.77, which includes two tons and a fifty.

Naim, who has cemented his place in Bangladesh’s T20I side has played just six first-class matches, the last of which came in early 2020, where is registered a pair, which raised a few eyebrows when he was included in the Test side. Moreover, 183 runs at 16.63 in red-ball cricket does not arouse much confidence in him either.

While Mehidy Hasan contributed with just a couple of wickets and 49 runs in the first Test, he is a different beast when it comes to bowling in Dhaka. In Tests since 2018, Mehidy has picked up 24 wickets at 16.5, in four Tests, which includes three fifers. Bowling in tandem with Taijul Islam, the wrecker-in-chief in Chattogram, the duo will have a huge say in the outcome of the Test. While the track in the previous Test was slightly in favour of the batsmen, it could very well be the bowlers who will have a say in this game, especially the spinners, who has accounted for over 70% of the wickets in the last two Tests played here. 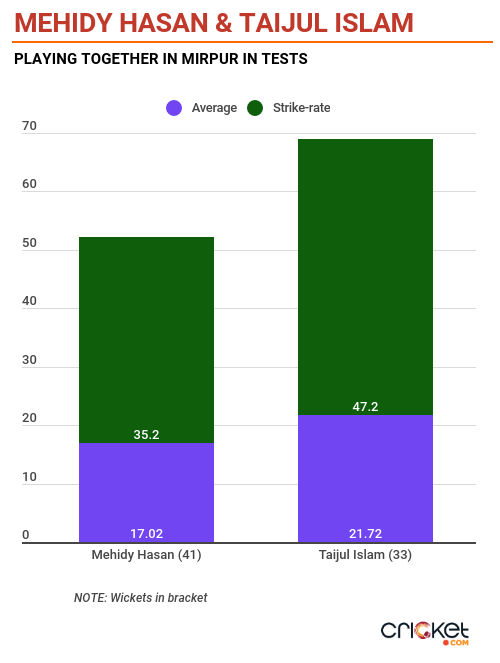 The onus on negotiating with the Bangladesh spin duo will be on the Pakistan top-order who have quite a few good players of spin. You toss Shakib along with these two and one could expect the visitors to be on their toes throughout.

No support for Mominul

Moving on to the batting, in home Tests since 2018, barring Mominul Haque (59.73), none of the Bangladesh batters none from the top four have an average of even 30, which is not ideal. Mominul is also the only Bangladesh batter in the top four to have scored a century at home in the last three years.

The absence of the experienced Tamim Iqbal has certainly increased the pressure on the top-order. However, it is an excellent opportunity for someone like Shadman Islam to seize this opportunity. Also it might behoove Bangladesh if they could have someone of the caliber of Mushfiqur Rahim in the top four, with Mominul moving to No. 3. With Mushfiqur relieved of the wicketkeeping duties in the longest format, it could be a chance for him to take a little more responsibility with the bat.

Bangladesh may have to make a couple of forced changes. While Saif Hassan is sure to miss out, it is not clear if Yasir Ali is fit enough to play after he was hit by a bouncer in the first Test, ruling him out of action. The middle-order batter did not bat in the nets and his activities were restricted to physical training. With Taskin also back, he could be included in place of one of Abu Jayed or Ebadot Hossain.

While Pakistan named their 12 for the first Test a day before, they are perhaps considering using the depth in their squad to use in this game. Given that Pakistan have two of the three top wicket-takers in Tests this year in Shaheen Afridi (44) and Hasan Ali (39). It would be difficult for Babar Azam to leave either one of them out. 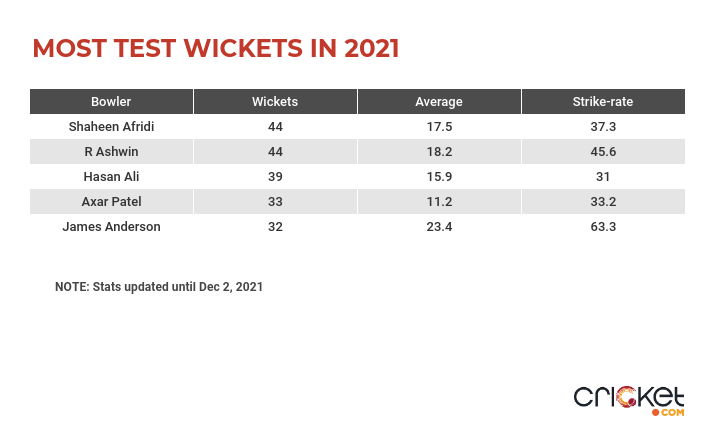 With the track at Mirpur set to be a lot more spin-friendly than the one at Chattogram, a case perhaps could be made for the inclusion of bowling all-rounder Mohammad Nawaz, who last played Test cricket in 2016, with Faheem Ashraf making way, which at least on paper weakens the batting a tad. However, Nawaz has a first-class batting average of over 37 and has struck six centuries, which could give Pakistan some confidence in his batting prowess.