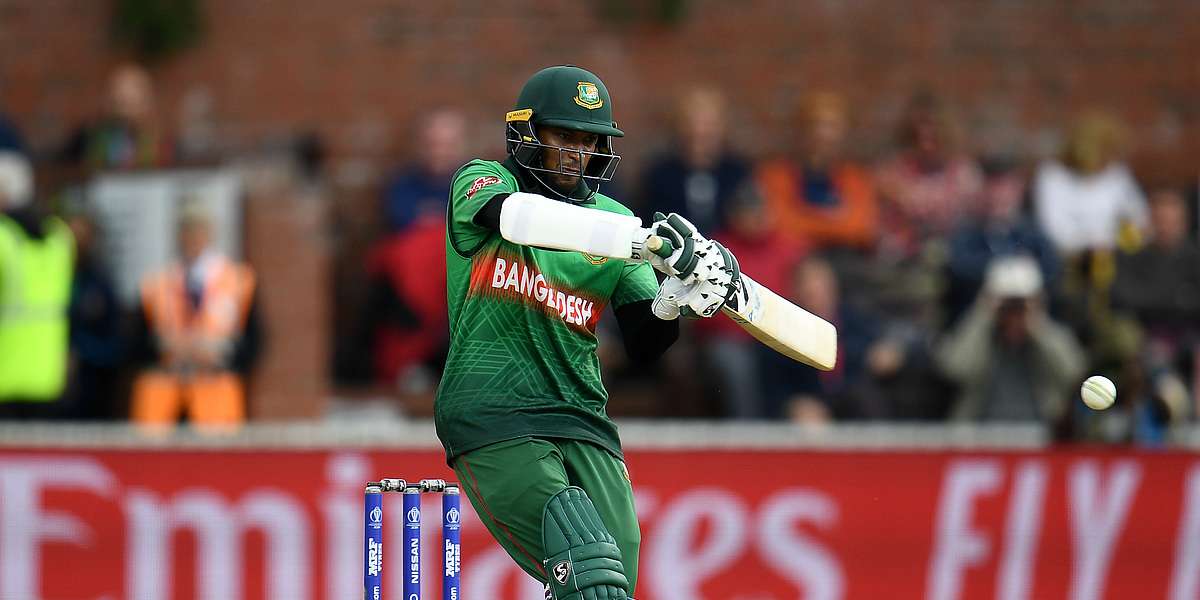 Star Bangladesh allrounder Shakib Al Hasan has decided to auction the bat he used during the 2019 ODI World Cup to help raise money for the fight against deadly coronavirus pandemic.

Shakib, who is currently serving a two-year ban from all forms of cricket -- one of which is suspended -- for not reporting corrupt approaches, is the second Bangladeshi cricketer after wicketkeeper-batsman Mushfiqur Rahim to auction a personal cricketing gear to raise money for the cause.

"I had said before that I want to put up a bat for auction. I have decided to auction the bat I used in the 2019 World Cup. It's a favourite bat of mine," Shakib said during a Facebook live session.

The 33-year-old allrounder had a hugely successful World Cup in England last year, scoring 606 runs in eight matches at an average of 86.57, which included two centuries and five fifties.

Besides, he also picked up 11 wickets in the tournament and became the only cricketer to score 600 plus runs and scalp 10 wickets in a single edition of the World Cup.

"I had a good World cup with the bat and ball. There were some good performances especially with the bat. I had used a single bat throughout the World Cup and even used tapes on it to get through games," Shakib said.

"It's not that this bat has only been used at the World Cup. I have scored over 1500 runs with this bat and had used it prior to the tournament and after it as well.

"Although I like the bat a lot but I have decided to put it up for auction with the thought that maybe it can leave some contribution to forming a fund during the ongoing coronavirus crisis."

The money raised from the auction will go to the Shakib Al Hasan foundation.

"This is a very special bat to me, but my people are even more special to me," Shakib said. 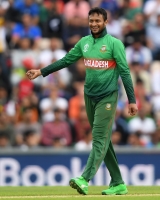 NEWS
Anti-corruption ban was blessing in disguise: Shakib
Shakib was handed a ban by the ICC's Anti-Corruption Unit for not reporting multiple corrupt approaches by an Indian bookmaker 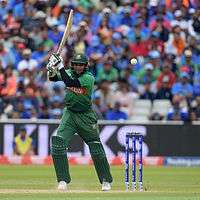 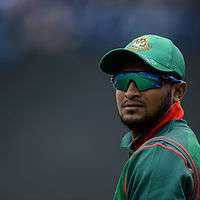 NEWS
Shakib raises $24,000 after auctioning World Cup bat
The money raised would be given to a foundation started by Shakib Al Hasan 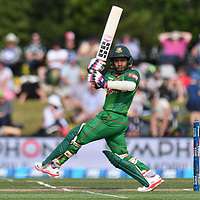