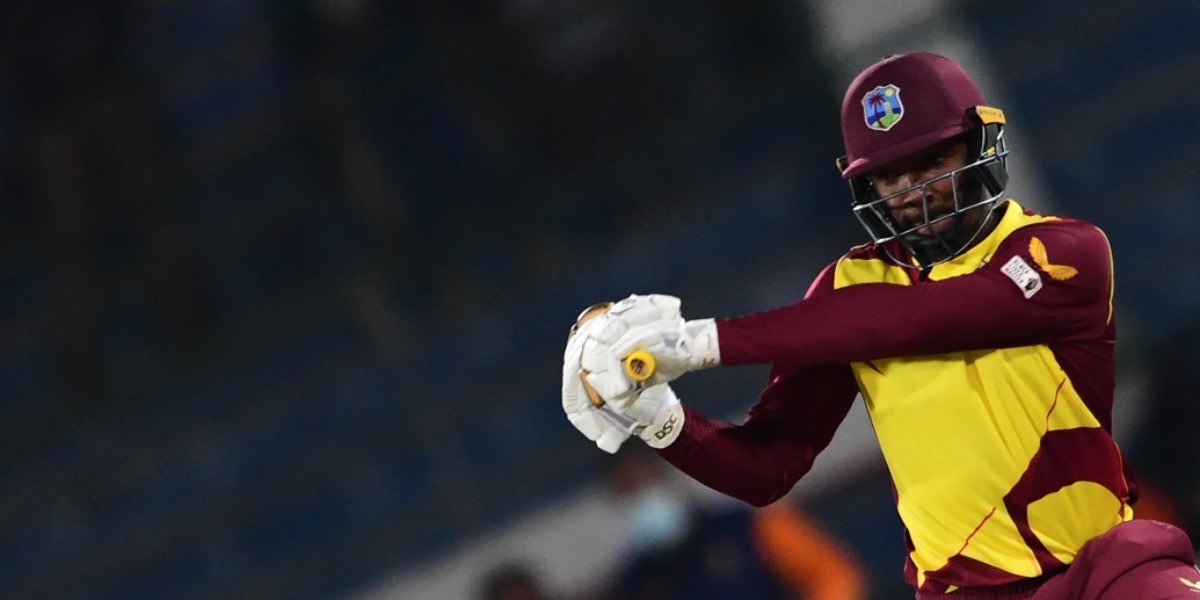 Shamarh Brooks, making his ODI debut at the age of 33, top-scored with 93 as West Indies defeated Ireland by 24 runs in the first match of a three-game series at Sabina Park on Saturday (January 8).

The West Indies made 269 after being put into bat before Ireland collapsed from 165 for 1 to 245 all out in reply. Brooks, whose late development as an international cricketer meant the Barbados batsman was already 29 when he made his Test debut, hit nine boundaries and three sixes in his 89-ball stay.

Captain Kieron Pollard smashed 69 with four boundaries and four sixes in a 155-run fifth-wicket partnership with Brooks. Three of those sixes came off successive balls in the 37th over bowled by Andy McBrine as the pair rescued their team from a worrying 62 for 4.

Opening bowler Mark Adair returned figures of 3-38 off 8.5 overs including the lbw dismissal of Brooks. In reply, the Irish were well-set at 165 for 1 with captain Andy Balbirnie making 71 and Harry Tector contributing 53.

Balbirnie hit seven fours and a six while Tector swept five boundaries and one six. However, once they fell in the space of eight balls, the required run-rate crept up and the West Indies claimed a key opening victory in a series that forms part of the qualifying route to the 2023 World Cup.

Romario Shepherd finished with 3-50, including the key wicket of Balbirnie, while Alzarri Joseph claimed 3-55. Ireland's problems were compounded by McBrine getting hit on the helmet by debutant fast bowler Odean Smith in the 16th over.

McBrine had made 34 when he was forced to retire with a concussion. Ireland's star opening batsman Paul Stirling and all-rounder Shane Getkate were both ruled out of the game having tested positive for Covid-19 in Florida where the ODI leg of their tour was abandoned.

The second match of the series takes place at the same venue on Tuesday (January 11).

Player of the match: Shamrah Brooks