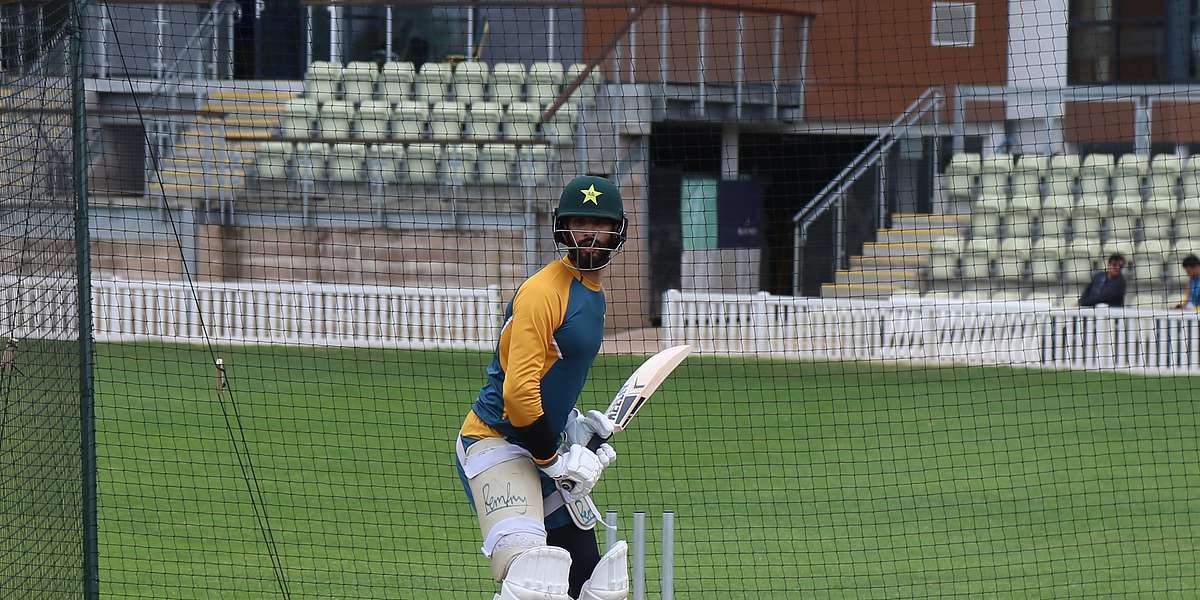 Pakistan opener Shan Masood does not want to read too much into England's four-wicket defeat against the West Indies in the first Test, saying losing just a match does not make them a weak side.

England lost the opening Test by four wickets on Sunday at an empty Rose Bowl in Southampton, the first international cricket match after the coronavirus outbreak.

"This is the first competitive match for both teams after nearly three months and I think the rustiness was evident in the home side. But I think they (England) have a lot of strong reserves to draw up from," Masood said.

"When Joe Root returns to the side as captain, the batting will also be more stable," he said.

Pakistan are currently in England to play a three-match Test series starting on August 5.

The 30-year-old Masood said it would be a mistake to think that England are a weak side since they lost to the West Indies and that Pakistan can beat them.

"England have a lot of experience and strength in their squad who have yet to play. And their top batting is also not brittle as some people believe. Don't forget these same batsmen scored runs in South Africa when England won the Test series."

He also does not only see pacer Jofra Archer as the only threat in the upcoming Test series in England and said the Pakistani batsmen will be tested by all the English bowlers.

"England have a great reserve of pace bowlers. Archer is not the only one to worry about as a opener but the remaining bowlers will also pose serious challenges in their own English conditions," he said.

Masood has been in prolific form for Pakistan in their last three Test series against Australia, Sri Lanka and Bangladesh, even scoring back to back hundreds against the latter two teams this year.

The left-handed batsman also felt that regardless of the fact that bowlers cannot apply saliva to the ball in these COVID-19 times, batting would remain a test in English conditions.

"So many factors come into play, the overhead weather, the pitches, the Duke ball etc. In England the role of openers is very important but in these conditions as a batsman you need to ensure you punish the bad balls.

"You are always likely to get that one good ball which will get you out no matter how long you bat for. So it is imperative to play with an intent to score runs, not just defend."

"The good thing is that after three months in isolation we have finally got back to playing some cricket. We have been provided excellent facilities where our health is first and rest later," said Masood.

"But with nearly three weeks still to go before we play our first Test against England, it is good we have plenty of time to work on our game and plans and get ready for the real test."