Shan Masood taken to hospital after being struck on the head 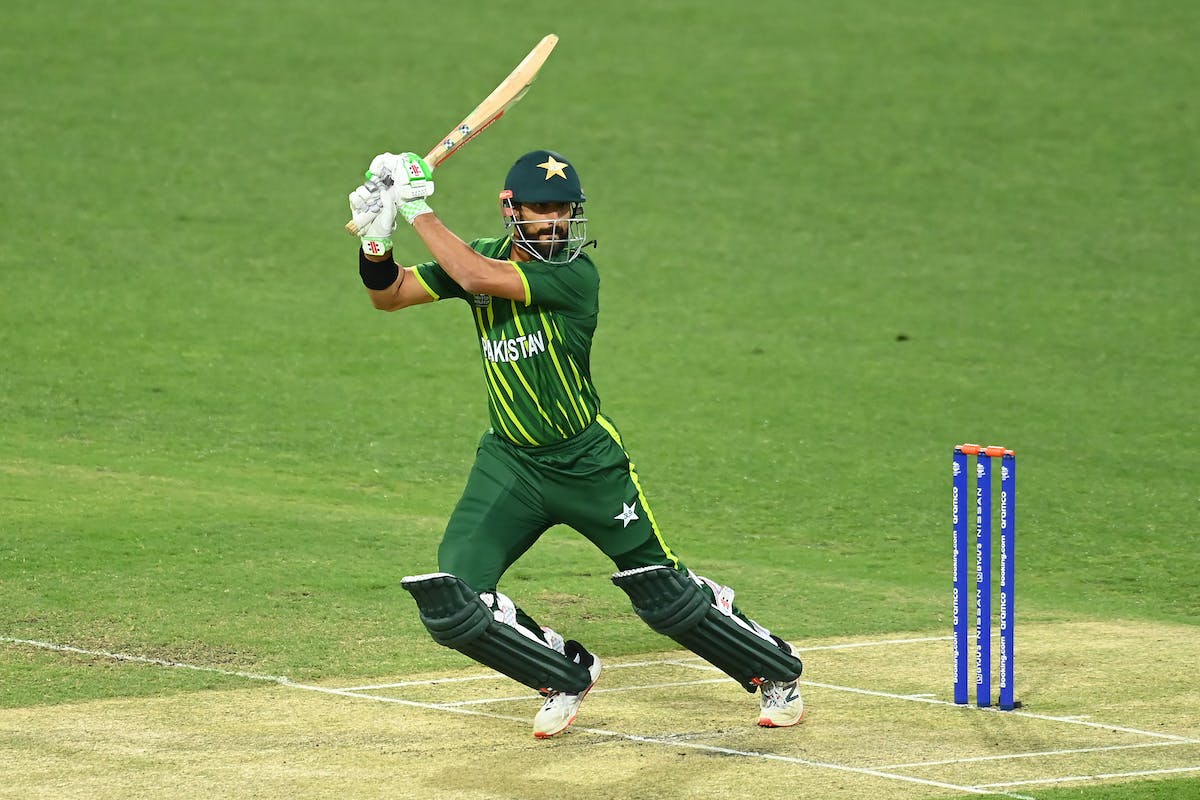 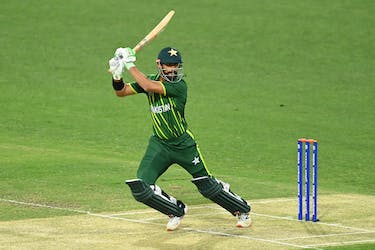 Shan Masood taken to hospital after being struck on the head

Pakistan batter Shan Masood is believed to have been taken to the hospital after being struck on the head during a net session at the MCG. Masood was hit on the side of his head when he was waiting for his chance to bat. He collapsed right away, but was able to walk after being attended by a doctor. He was subsequently taken to the hospital to determine the extent of the injury.

Masood is expected to be kept under observation given that it is a head injury and it could be touch and go for the 33-year-old when it comes to making the XI for Pakistan's first match of the T20 World Cup 2022 against arch-rivals India.

The southpaw was recently called up to the T20I side, has played 12 matches in the format, all of which have come in the past month. If he were to be ruled out, Fakhar Zaman, who was added to the squad after initially missing out, is the likely candidate to take his place.

Zaman, who returned from a knee injury recently, also underwent a fitness test during Pakistan's washed out warm-up game against Afghanistan on Wednesday (October 19).