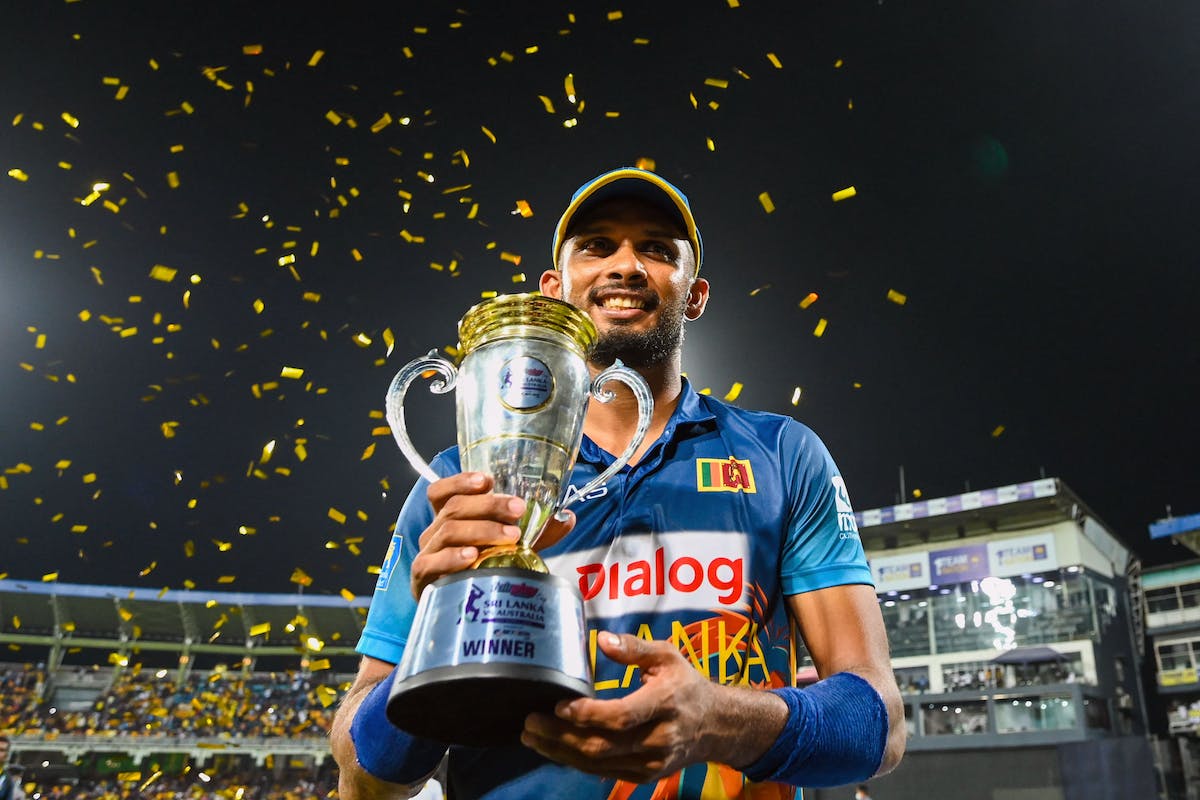 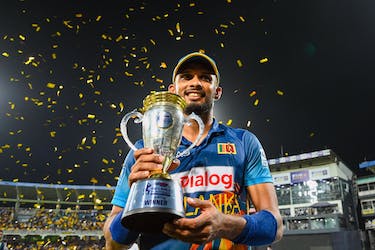 The Asia Cup 2022, the six-nation continental show-piece event, will begin in the United Arab Emirates on Saturday after being moved from Sri Lanka because of political unrest. Sri Lanka will take on Afghanistan in the tournament opener, which will serve as a tune-up for the T20 World Cup in Australia in October and November.

Sri Lanka skipper Dasun Shanaka, on Friday, said that victory in the Asia Cup would lift the spirits of fans in the cricket-crazy island nation as it struggles through its worst economic crisis. Sri Lanka has been hit in recent months by food and fuel shortages along with power blackouts, but enjoyed success in a home series in June when they beat Australia in one-day internationals.

"Cricket always brings a different kind of vibe to Sri Lankan people, winning is the most thrilling thing," Shanaka told reporters. "So we look forward to delivering for our country."

They also drew level in Tests with Australia and Pakistan. Shanaka said playing at home would have been a definite advantage but added that there are no favourites in the T20 format.

"Hosting this tournament in Sri Lanka would have favoured us more because the crowd support is there and playing in home conditions has a bigger advantage. When it comes to the favourites, India is a leading side at the moment but in T20 there are no favourites. On a day if we play good cricket, we can be the favourites as well.

Sri Lanka may play spoilers to a predicted India-Pakistan clash in the final of the tournament. Leg-spinner Wanindu Hasaranga remained key for the side in the white-ball series against Australia at home and Shanaka said the team would rely on the all-rounder in the UAE.

"Our main spinner Wanindu Hasaranga will definitely play a major role in this tour for us. We have played some good series in the last two-three months. What I trust the most is the process, so we are on the right track and hopefully we can clean the series here as well."

Afghanistan, who come fresh from their white-ball sweep of Zimbabwe, have always run team's hard in international competitions and created a few upsets as well but skipper Mohammad Nabi wants more consistency from his team.

"We have run out of steam in close games and this is what we thought about before coming here and God willing will try not to repeat our mistakes. We came a week earlier for the Asia Cup to acclimatise and we will have a better tournament this time and try and move in the Super 4 stage."

Nabi insisted his team is not just about a few superstars such as Rashid Khan but is instead an all-performing unit. Bangladesh is the third team in Group B. India, Pakistan and Hong Kong are clubbed in Group A.