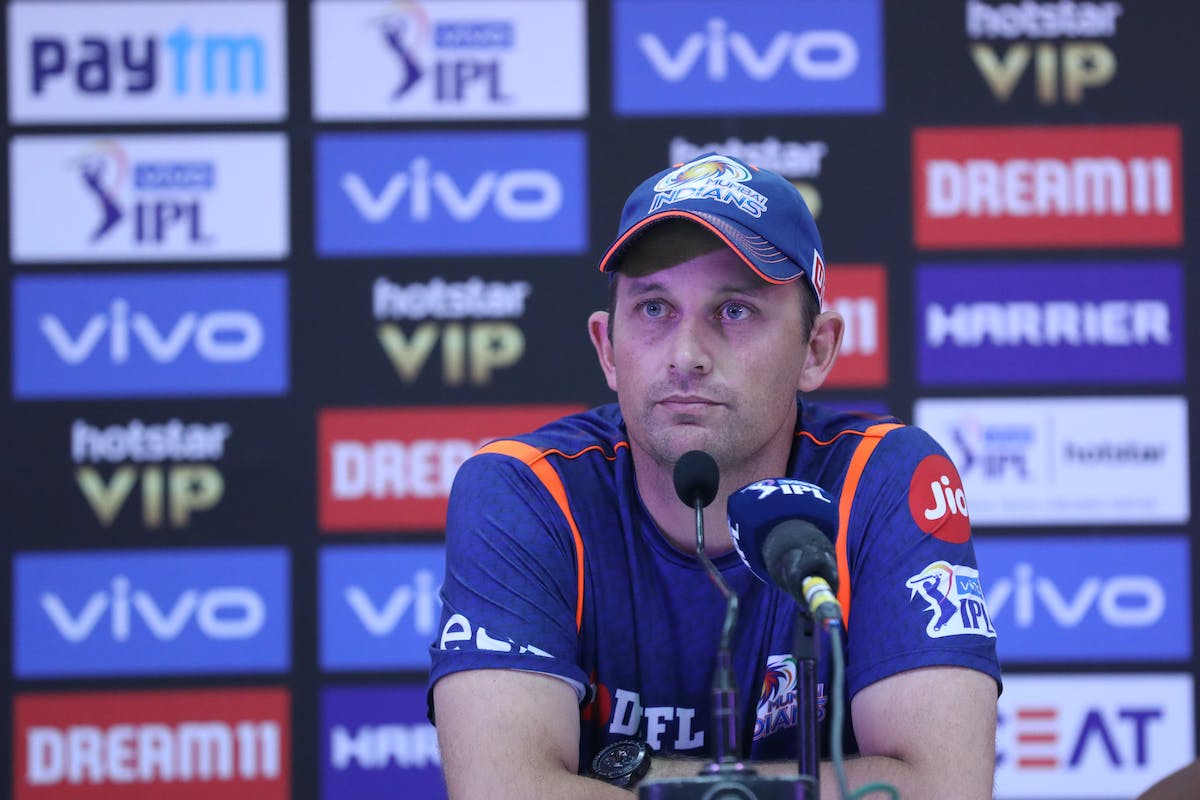 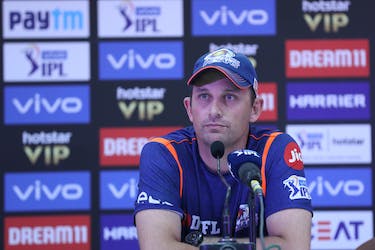 MI Emirates squad will be based out of Abu Dhabi, and includes a mix of current and past MI players, with new stars also joining the squad

Mumbai Indians have also announced the appointment of Robin Singh as the General Manager, Cricket, MI Emirates. Singh joined the coaching team of Mumbai Indians in 2010 and since then has been part of 5 IPL and 2 Champions League campaigns working closely with Shane Bond.

Bond has had a long association with the franchise, having joined the five-time champions way back in 2015 for the first time. Since then, he has been a part of four title-winning sides while helping build a formidable bowling line-up.

Parthiv Patel has represented Mumbai Indians in the past and since 2020 been a part of the talent scouting team, and Vinay Kumar, who is also a former MI player joined the scouting team in 2021. Both Parthiv and Vinay were a part of Mumbai Indians’ winning campaigns in 2015 and 2017.  Former MI all-rounder and coach James Franklin has also joined MI Emirates as fielding coach.

Mr. Akash M. Ambani, Chairman, Reliance Jio Infocomm, said, “I welcome Shane, Robin, Parthiv, Vinay and James to their new roles in MI Emirates. Having been an integral part of MI for various periods of time, the coaching team is exceptionally well-versed in the values that make MI what it is. I’m sure they would be able to build MI Emirates as a team that attracts the love of passionate MI fans.”

Mr. Shane Bond, Head Coach, MI Emirates, “It’s a privilege to be appointed the Head Coach of MI Emirates. It’s always exciting to build a new team and I’m looking forward to furthering the MI legacy and inspiring our players to take the game to new heights.”

MI Emirates announced its team ahead of the inaugural edition of UAE's International League T20. The squad will be based out of Abu Dhabi, and includes a mix of current and past MI players, with new stars also joining the squad.