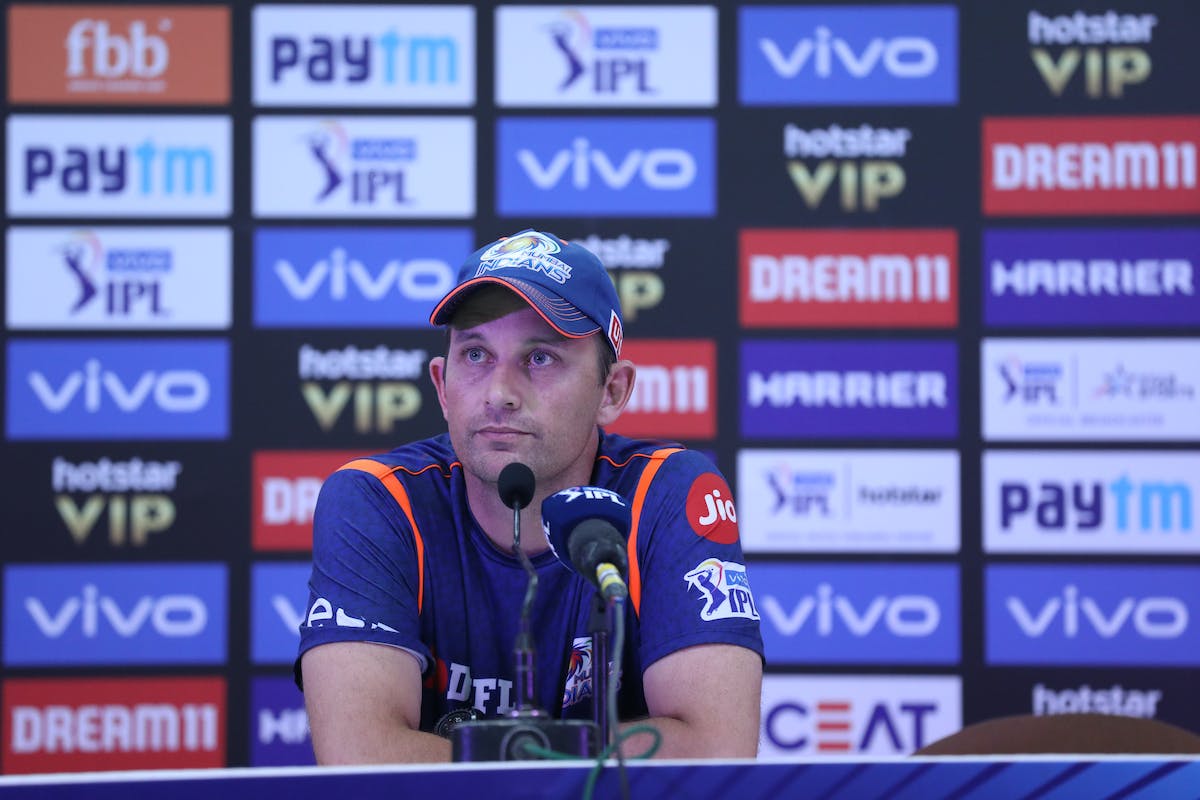 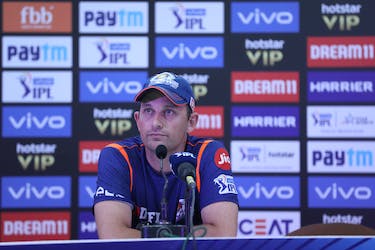 Shane Bond expects a turnaround from Mumbai Indians bowlers soon, but he said the five-time champions will have to stick to their plans, starting with Friday's IPL game against Royal Challengers Bangalore.

Winless so far in their first three games, the MI bowling coach said he is not worried about their below-par effort with the ball.

"It's a simple fix, really. If we can stick to our plans and the areas we want to bowl when the pressure is on, then I think you'll see a turnaround," Bond said in a note shared by MI on the eve of their game against RCB.

"As I said, I think we've seen that when we've executed our plans the way we wanted to, we've been successful. We saw it in the last game against Andre Russell," he said.

"Venkatesh Iyer, we made him work hard for a fifty and bowled really well to him. We've just had one player who's come out in each game and hit 30-plus off sort of 10-11 balls which has taken the game away from us.

Bond said it was a mixed bag performance from the MI bowlers in the first three games. "It's been a real mixed bag from a bowling unit. You look at the last game; the first ten overs were fantastic. We had a couple of overs that got away from us.

"It's been a little bit of a pattern for us, that we've done some really good stuff, we've taken out a number of the big players exactly how we thought we would, but when the game's been in the balance, we've gone for some overs of 20-plus. And when you go for overs of 20-plus, then you end up losing matches," explained the former Kiwi speedster.

Bond reiterated that it was all about execution. "So the message really from me is to go back to what are we trying to do against a certain type of player? If we execute those plans, then we make it as hard as we possibly can.

"The challenge for us is to do that when the pressure is on at the back end of the game, which we haven't done so far," he signed off.