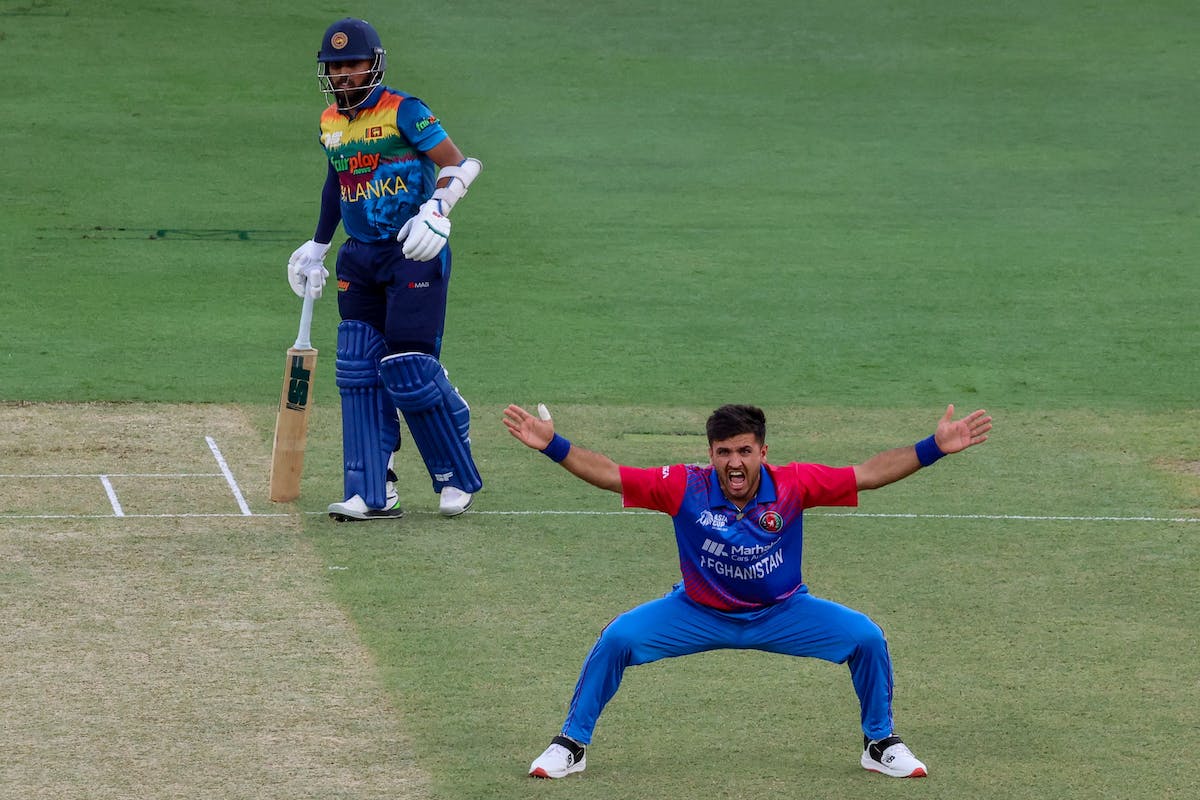 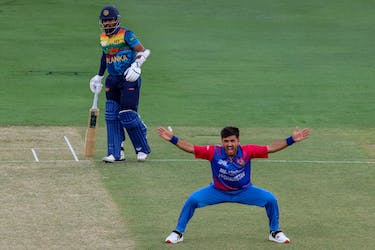 Sri Lanka endured a day to forget as Afghanistan's new ball bowlers, Fazalhaq Farooqi and Naveen-ul-Haq, wreaked havoc to reduce the hosts to five for three in the first two overs of the innings.

Sri Lanka never really seemed to have recovered from the early jitters and were bundled out for mere 105 runs after being asked to bat first.

In the post-match presentation, Dasun Shanaka, the skipper of the Sri Lankan side, raised concerns over the preparation of the batters ahead of this mega-event.

"We have to ask our batters whether they were prepared. We know that Farooqi swings the ball both ways. Naveen-ul-Haq also swings it most of the time. It's not like in our conditions. We have to ask that question of whether we were ready for them," he said in the post-match press conference, as reported by ESPNCricinfo.

"It was a really good pitch. It was the first two overs that changed the whole situation. Three wickets in the first two overs never really allowed us to come back. It's been a concern over the past two years that we have not had partnerships upfront," he further added.

The all-rounder also heaped praises on the opening combination of Afghanistan as Hazratullah Zazai and Rahmanullah Gurbaz laid a solid foundation for Afghanistan with an 83-run stand in the first six overs.

Sri Lanka now face Bangladesh in their next league game on Thursday, September 1, in Dubai.