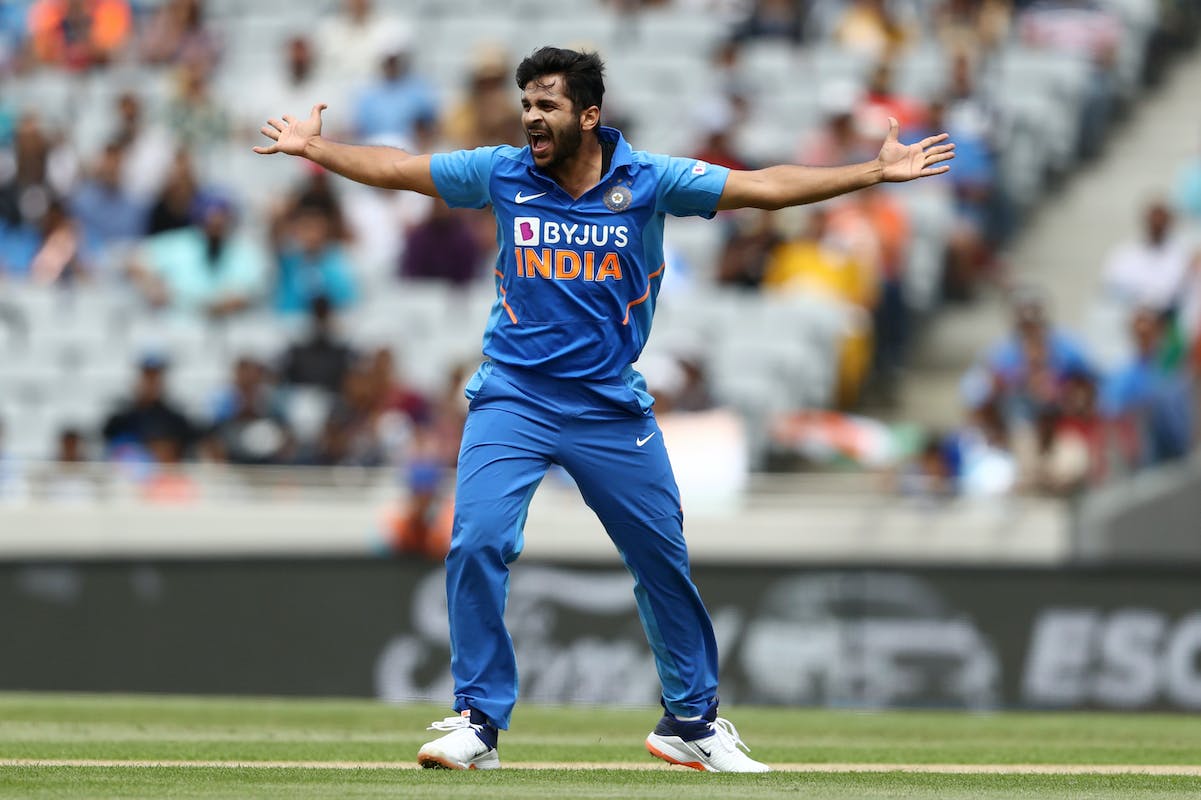 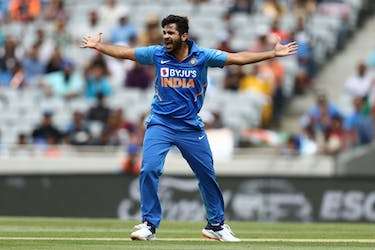 Shardul Thakur and Kuldeep Sen took seven wickets among them as the Sanju Samson-led India ‘A’ side thrashed New Zealand ‘A’ in the first unofficial ODI in Chennai on Thursday.

Bowling first after winning the toss, a sublime opening spell from the pair of Thakur and Sen left the Kiwis in tatters, reducing the Robert O'Donnell-led side to 27/5 inside the 8th over.

Thakur drew first blood by bowling opener Chad Bowes for 10 in the third over, and then once again struck in the fifth over to send wicket-keeper Dane Cleaver back to the hut. At 24/2 New Zealand A were in a spot of bother, but things went from bad to worse for the visitors as Sen struck thrice in the span of two overs to leave the O'Donnell-led side in all sorts, the Black Caps A side reeling at 27/5.

As Sean Solia (5), skipper O'Donnell (22) and Logan van Beek (1) departed in quick succession  to leave the side at 74/8 in the 19th over, an extremely early finish looked like it was on the cards, but lower-order resistance from Michael Rippon (61) and Joe Walker (36) took New Zealand A beyond the 150-run mark.

The duo frustrated the India A bowlers by adding 89 for the 9th wicket, and it took a run-out to end the resilient stand. Rippon was the last man to get out as Thakur finished with four wickets to his name to bowl New Zealand A out for 167.

On paper, 168 was always going to be a pretty straightforward chase for an extremely strong India A line-up, and the chase panned out as expected with the hosts knocking the runs off inside 32 overs.

Prithvi Shaw (17) got out cheaply, but efficient knocks from Ruturaj Gaikwad (41), Rahul Tripathi (31), Sanju Samson (29*) and Rajat Patidar (45*) meant that India A got over the line with more than 18 overs to spare, losing just three wickets.

With the win, India A go 1-0 up in the unofficial ODI series. The second game will also be played at the MA Chidambaram Stadium in Chennai, on September 25 (Sunday).