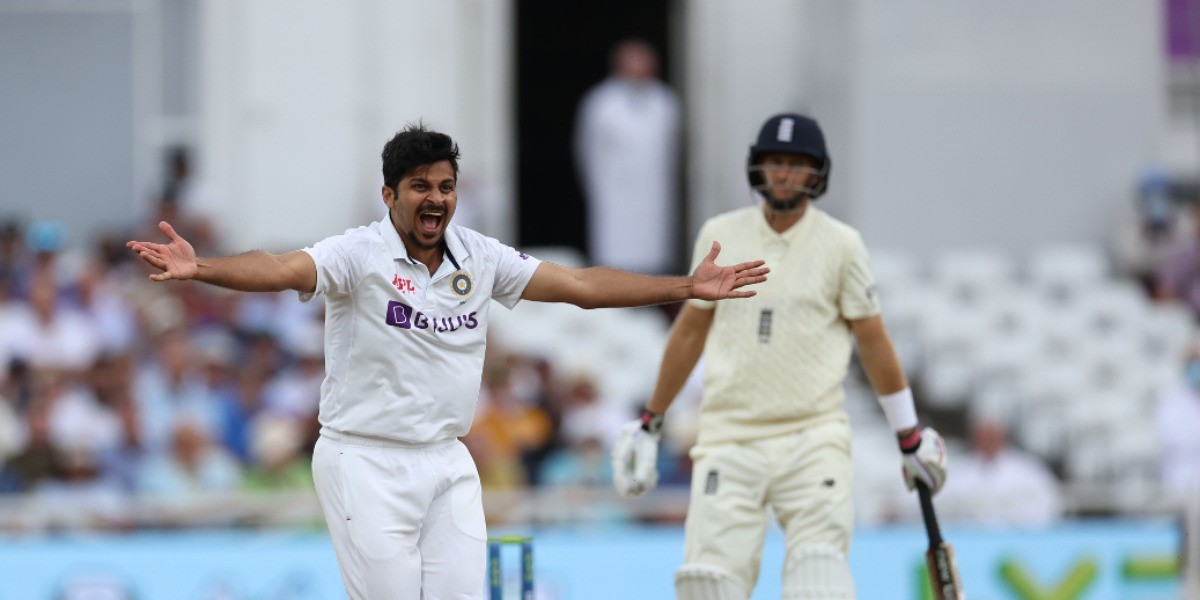 Shardul Thakur, who has been picked in the first Test at Centurion ahead of Umesh Yadav and Ishant Sharma has said that he wants to replicate his efforts in Australia and England in South Africa.

The second day's play between India and South Africa was washed out with the visitors at 272 for 3.

"I am looking forward to it. I hope it comes off in SA too as I have been successful in England and Australia, to contribute in South African conditions, I would be more than happy," Shardul told teammate Ravichandran Ashwin during a chat on BCCI.tv.

Shardul who has picked up 67 wickets and 366 runs for India across formats says that self-belief is key.

"I do like to plan my game in terms of both bowling and batting. When I enter the ground, everything is about confidence and self-belief for me. If you are playing white-ball cricket, you think of yorker. So to bowl that yorker, I go in with full confidence which stands out for me as a player," Shardul said.

Shardul scored a couple of fifties down the order and with the ball he picked up seven wickets at 22 in two Tests.