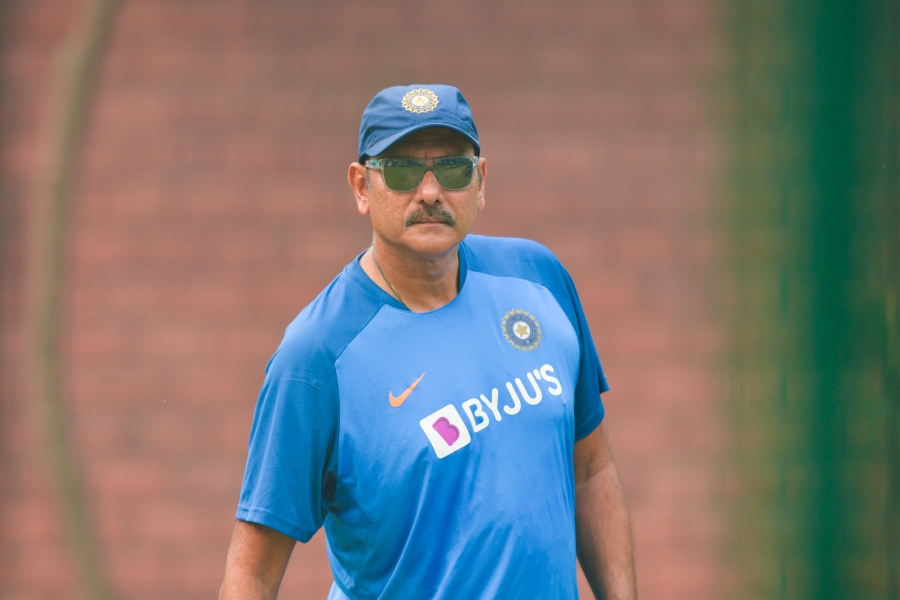 It is expected that once Pujara and Vihari end their six-day isolation period, they will be training at the ICC Academy

India head coach Ravi Shastri and his support staff have all arrived in Dubai and entered the bio-bubble as they get ready for the team's two-month tour of Australia next month. Shastri, batting coach Vikram Rathour, bowling coach Bharath Arun and fielding coach R Sridhar have all reached from their respective home cities on Sunday.

"The head coach and his team arrived yesterday. They are now in isolation and getting their three mandatory RT-PCR tests done. There is a separate bio-bubble created for the support staff along with Cheteshwar Pujara and Hanuma Vihari," a senior BCCI source privy to development told d PTI on conditions of anonymity.

It is expected that once Pujara and Vihari end their six-day isolation period, they will be training at the ICC Academy. Sri Lankan throw-down expert Nuwan and India's Raghu will be helping out the two Test specialists during their training session while their teammates complete their IPL engagements.

Vihari was in fact doing his nets along with Sridhar in Hyderabad and Pujara was training at his own academy in Rajkot after most of the lockdown restrictions were lifted. India is expected to travel with a 30-member squad across three formats for their tour of Australia with another 20-odd support staff which will make it a jumbo 50-plus contingent touring Down Under.

Sydney and Canberra are likely to host the white ball leg (T20 and ODIs) while Brisbane, Adelaide, Melbourne and Sydney are the venues of the four-match Test series. The D/N Test match is scheduled in Adelaide. Cricket Australia is yet to send the final itinerary to BCCI as quarantine rules of one Australian state differs from the other. 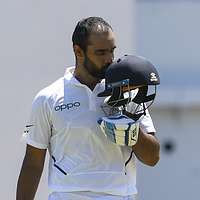 NEWS
'Batting on Matting': Vihari trains for OZ series with coach Sridhar for company
Vihari is one of the two centrally contracted India players not part of the IPL this year after being overlooked by the eight franchises 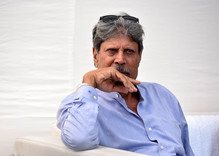