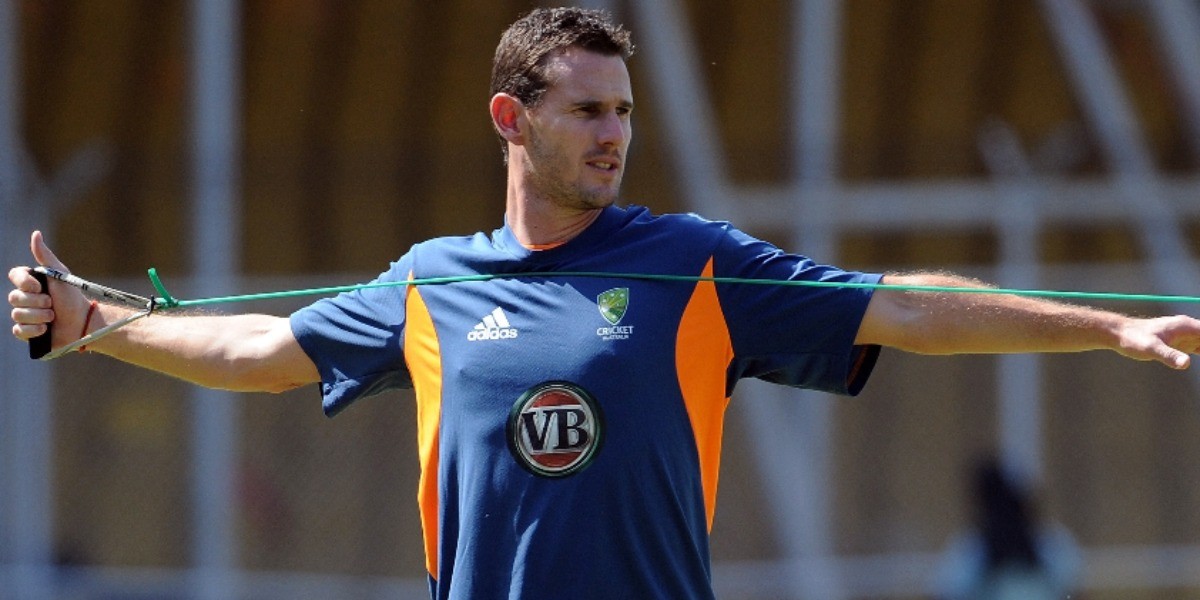 Former Australian pacer Shaun Tait on Wednesday has resigned as Afghanistan's fast bowling coach with immediate effect. Tait decision followed a day after the team's head coach Lance Klusener said he will not renew his contract which ends this year.

In a short statement, Tait said, "I have enjoyed my time working with the team especially with the young Afghan fast bowlers whom I personally think have a great future. Having access to a great cricketing mind like Lance Klusener (head coach of Afghanistan during my tenure) has been an absolute pleasure."

Tait signed a brief contract of five months in August with Afghanistan around the same time he signed on for Indian domestic team Puducherry as its fast bowling coach.

Afghanistan's last international match was the Super 12s game against New Zealand in the T20 World Cup which they lost by eight wickets.