Shaw, Kishan and the fearlessness of youth 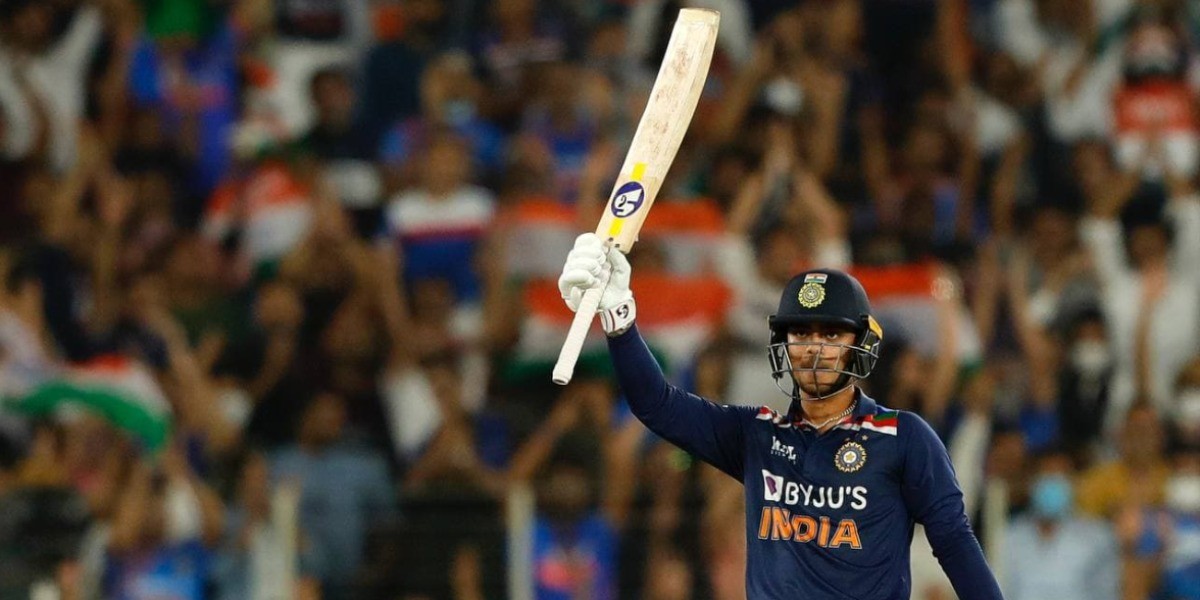 Shaw, Kishan and the fearlessness of youth

Now imagine if you know that this opportunity is a makeshift arrangement. Or maybe a trial for a more important few months to follow in which what will matter is not the runs you score but how quickly you score them. If your objective is to be remembered even after the makeshift arrangement is over or stand out in the trial for that more important objective, the template needs to alter.

And alter it did for Prithvi Shaw and especially Ishan Kishan. By now, Shaw’s style is well-known. Effortless and pleasing to the eye but brutal, hurtful and game-changing for the opposition with each passing ball. As India came out to chase 263, Shaw was off on the second ball. He punched Dushmantha Chameera for fours twice in the first over. He glanced Isuru Udana and caressed him past mid-on in the next. With more punches, drives and gentle throw of hands, Shaw totalled nine boundaries without breaking a sweat. India raised 50 inside five overs. Shikhar Dhawan scored seven of those.

When Shaw bats, comparisons with Virender Sehwag follow. Shaw scored 39 runs in the first 20 balls. This was the most by an Indian opener in an ODI since Sehwag scored 41 against Hong Kong in 2008. Tonight, the comparisons should not just be on style but the impact too. “It has been a while since I have batted”, said Shaw ahead of the game. Who are you fooling young man?

Kishan was on debut. He came out to bat after Shaw skied the first ball he faced from the off-spinner Dhananjaya de Silva to long-on. Was this the result of him flustered after being hit by a bouncer on the last ball he faced? “Maybe after being hit on the head I lost a bit of focus,” said Shaw when he was presented with the Player of the Match award. Knowing how he bats, even without the blow, he might have gone for it. Maybe, what he meant to say was that he would have timed it better.

Coming back to Kishan. To the first ball he played, he danced down the track to clear the ropes. Had Sanju Samson not injured his knee earlier in training, Kishan might not have played. At least that is how some experts would have liked the things to be. He smashed the second ball through the off side, 10 off two on ODI debut. “I face better bowlers in net sessions for Mumbai Indians,” Kishan must have been thinking.

As if holding a long-kept grudge, Kishan looked to hurt spinners on every ball. On 12 out of 39 Kishan faced against spin, he came down the wicket, using his bat as a sledgehammer to thump the ball. 34 runs came off these 12 balls, a strike rate of 283.3. He reached his fifty off 33 balls, second quickest on debut. India scored 84 runs in their first eight overs, the most they have scored in an ODI ever.

All but one of his 10 boundaries were in the ‘V’. Ironically, the one that he got out to was not more than a push on the offside, getting a tickle to the keeper.

While Dhawan and Manish Pandey ambled on for the third-wicket stand, the rhetoric began. As the camera shifted to Kishan, enjoying a laugh with his teammates in the dressing room, the discussions were around him ruing a missed hundred. The comparison was soon with Dhawan - batting comfortably and at a more believable rate – who ended up being the top scorer.

The obsession with milestones is not new to Indian cricket. Perhaps that is why Indians hold more batting records than ICC trophies. The opinions on whether Shaw and Kishan should have converted the starts to “three figures” will not end before those from the bygone eras have had their say tomorrow morning. But it is about time India shun this mentality to have a realistic chance to compete in the current era. And Shaw and Kishan set the correct example.

India have far too many anchors but too few batsmen with a heart to hit a six off the first ball of their career. From the West Indies in the 70s-80s to Australia in the 2000s, all great teams have had a balance, a mix of characters. Asking Adam Gilchrist and Michael Bevan to walk in each other’s shoes would have been a futile exercise.

England will be the team to beat for anyone who wants to win an ICC white-ball tournament in the next few years. That is not because of the presence of players in their team who will end up top of the charts. It is because they don’t care about who gets on those charts. They will not rue their Shaws and Kishans missing fifties and hundreds. If India can allow the fearlessness of youth to flourish, the presence of senior level-headed men around them will make them a more dangerous side than England.

It was these two knocks that allowed Dhawan to amble and let an umpteenth failure for Manish Pandey go unnoticed. Shaw’s knock broke the back of the chase. Kishan’s strangled it to take its breath out. All Dhawan and co had to do was to drag the body to the already dug grave. “They finished the game in the first 15 overs,” said Dhawan after the game. “We just had to walk after that,”

The two innings were a study in contrast. Shaw did not play a shot in anger while Kishan had a dropped chance and a few mishits falling agonisingly close to the fielders. There were 21.4% false shots in his innings. But both knocks belonged to the institutions with a common motto: fearlessness of the occasion and carelessness about milestones. As Ravi Shastri might be wondering after watching these knocks from far away while looking at the empty trophy cabinet: “That is just what the doctor ordered.”