The camp is to commence at the MCA’s suburban Bandra- Kurla complex and its dates would be announced soon, MCA sources said.

Young opener Prithvi Shaw is among the 36 players announced by the Mumbai Cricket Association (MCA) for the off-season camp for the upcoming domestic season. An injury had ruled Shaw (19), who has already made his Test debut, out of India A’s ongoing tour to the West Indies. The camp is to commence at the MCA’s suburban Bandra- Kurla complex and its dates would be announced soon, MCA sources said.

Apart from Shaw, India players Rohit Sharma, Ajinkya Rahane, Shreyas Iyer, pacer Shardul Thakur have been included in the list of players put out by the association on its website. A notable inclusion is Sarfaraz Khan who had represented the 41-time Ranji Trophy champions in the past before plying his trade in Uttar Pradesh, but had decided to return to his home association and also served the mandatory one-year cooling-off period. 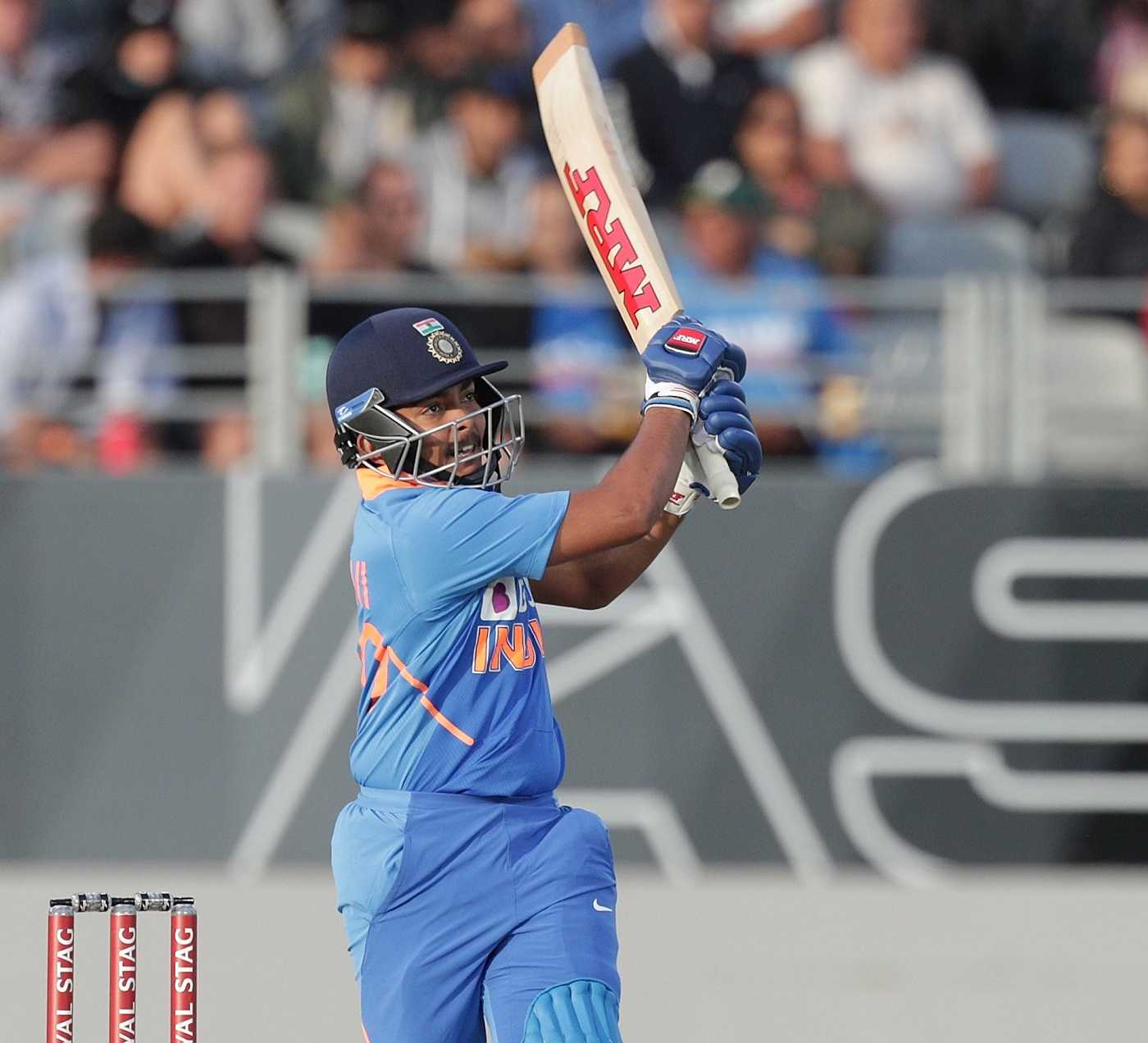 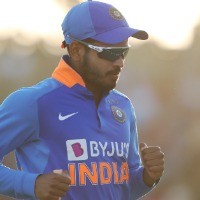 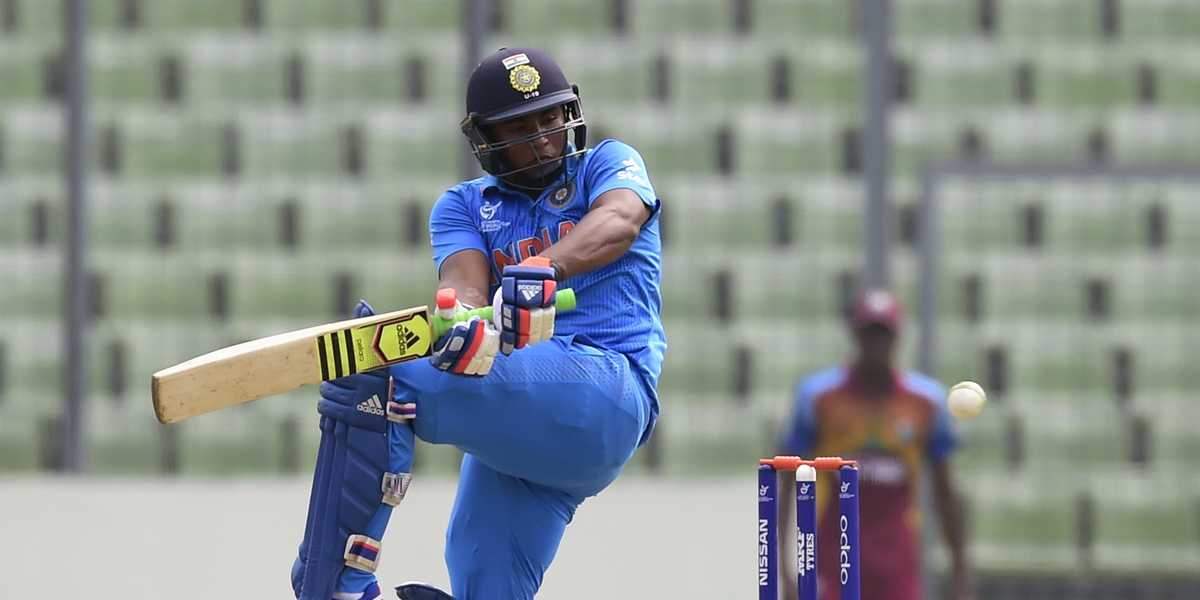 NEWS
I felt like I could change the course of the game: Sarfaraz Khan
Sarfaraz's triple century is only the third such score by a first-class batsman batting at number 6 in first-class cricket 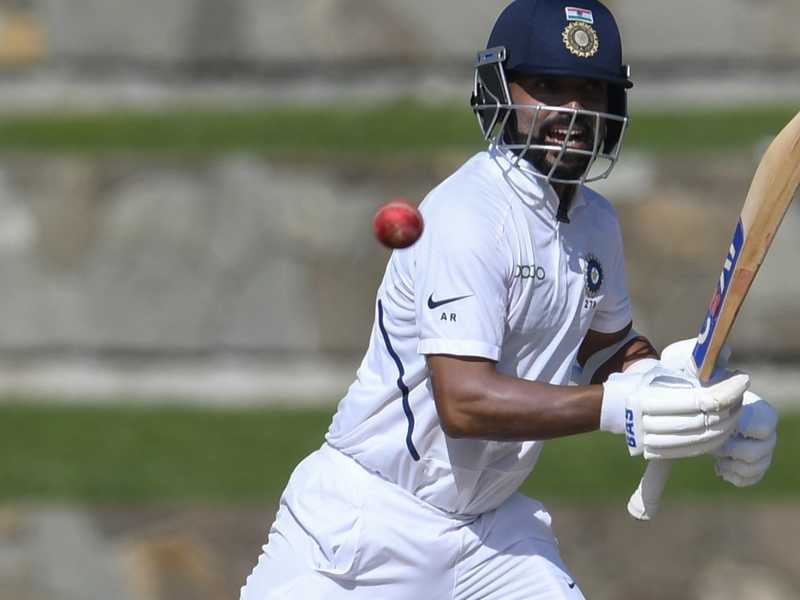 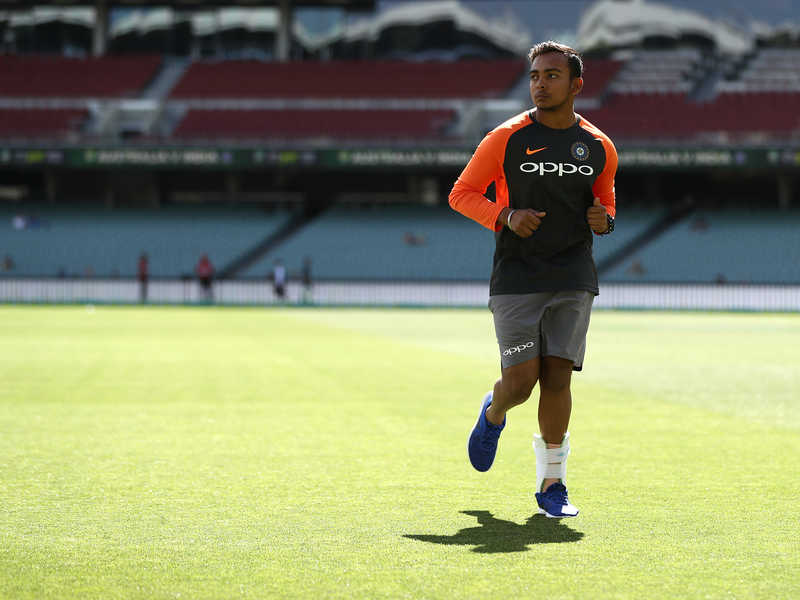