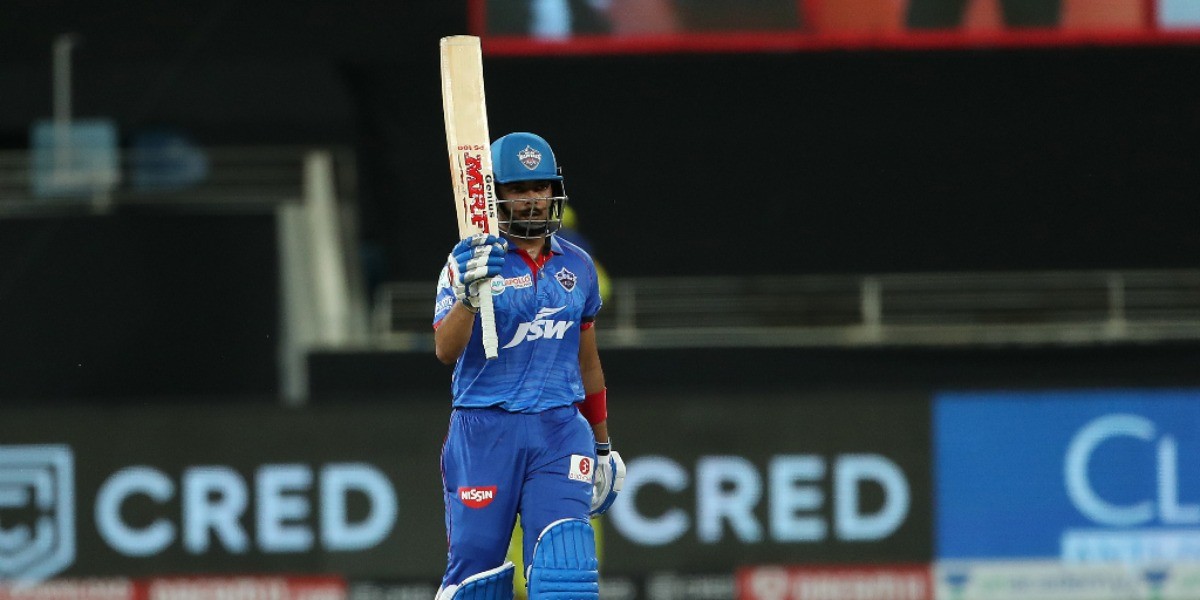 Prithvi Shaw's blistering unbeaten 105 after an impressive show by the bowlers set up Mumbai's seven-wicket win over Delhi in an Elite Group D game on Sunday as the domestic giants began their Vijay Hazare Trophy campaign on a winning note. Mumbai bowlers led by experienced pacer Dhawal Kulkarni (3/35) restricted Delhi to 211/7 despite a valiant unbeaten 106 off 145 balls by Himmat Singh and then cantered to the target in 31.5 overs as Prithvi tore into the Delhi attack. Invited to bat at the Jaipuria Vidyalaya Ground, Delhi were reeling at 10 for three, as they lost both openers Anuj Rawat (0) and India opener Shikhar Dhawan (0) cheaply. Both the batters were run-out.

Trouble mounted for Delhi after they lost Nitish Rana (2), who edged to wicket-keeper Aditya Tare giving pacer Kulkarni his first wicket. Kulkarni struck again and removed Jonty Sidhu (0) to make it 12 for four. They lost half their side for 23 after left-arm spinner Shams Mulani (2/33) castled Kshitiz Sharma (5). Worse, there were reduced to 32 for six after Kulkarni sent back Lalit Yadav (5). Then Himmat and number eight batsman Shivank Vashitsth (55 off 70 balls, 6x4) rallied the innings with their 122-run seventh-wicket stand.

Himmat took the responsibility and played a mature knock, striking six fours and two maximums. After Vashisth departed, Himmat found an able partner in skipper Pradeep Sangwan (28 not out) as the two forged an unbeaten 57-run stand to take their side above the 200-run mark. Chasing 212, Mumbai lost opener Yashasvi Jaiswal (8) early but Prithvi (105 not out off 89 balls) and skipper Shreyas Iyer (39 off 39 balls; 6x4, 1x6) added 82 runs for the second wicket.

Shaw was in his elements. He took the Delhi attack to cleaners hammering 15 boundaries and two sixes in his 89-ball match-winning innings and was ably supported by Iyer, who was making a comeback after missing the Syed Mushtaq Ali tournament. After Iyer was cleaned up by Lalit Yadav, Suryakumar Yadav, who had earned his maiden India call-up on Saturday, played his part to perfection with a blazing 50 off 33 balls, striking six fours and two sixes.

He and Shaw conjured 93 runs for the third wicket and brought Mumbai on the cusp of a win and they then comfortably rode home.