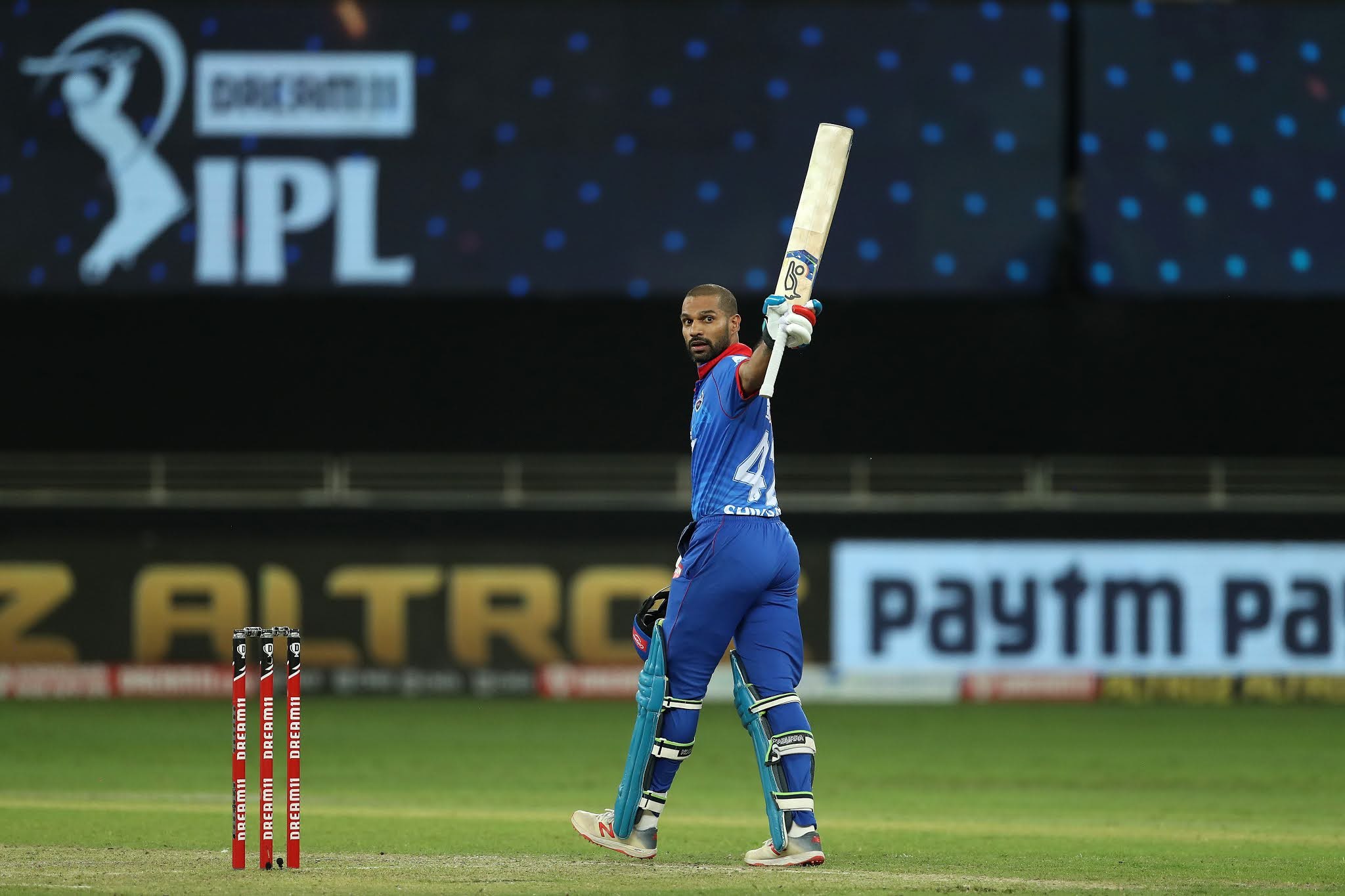 Though Kings XI Punjab won the game in a fairly easy manner, there were some eye-catching records made during the course of play. We look at the statistical highlight from Match 38 of IPL 2020. 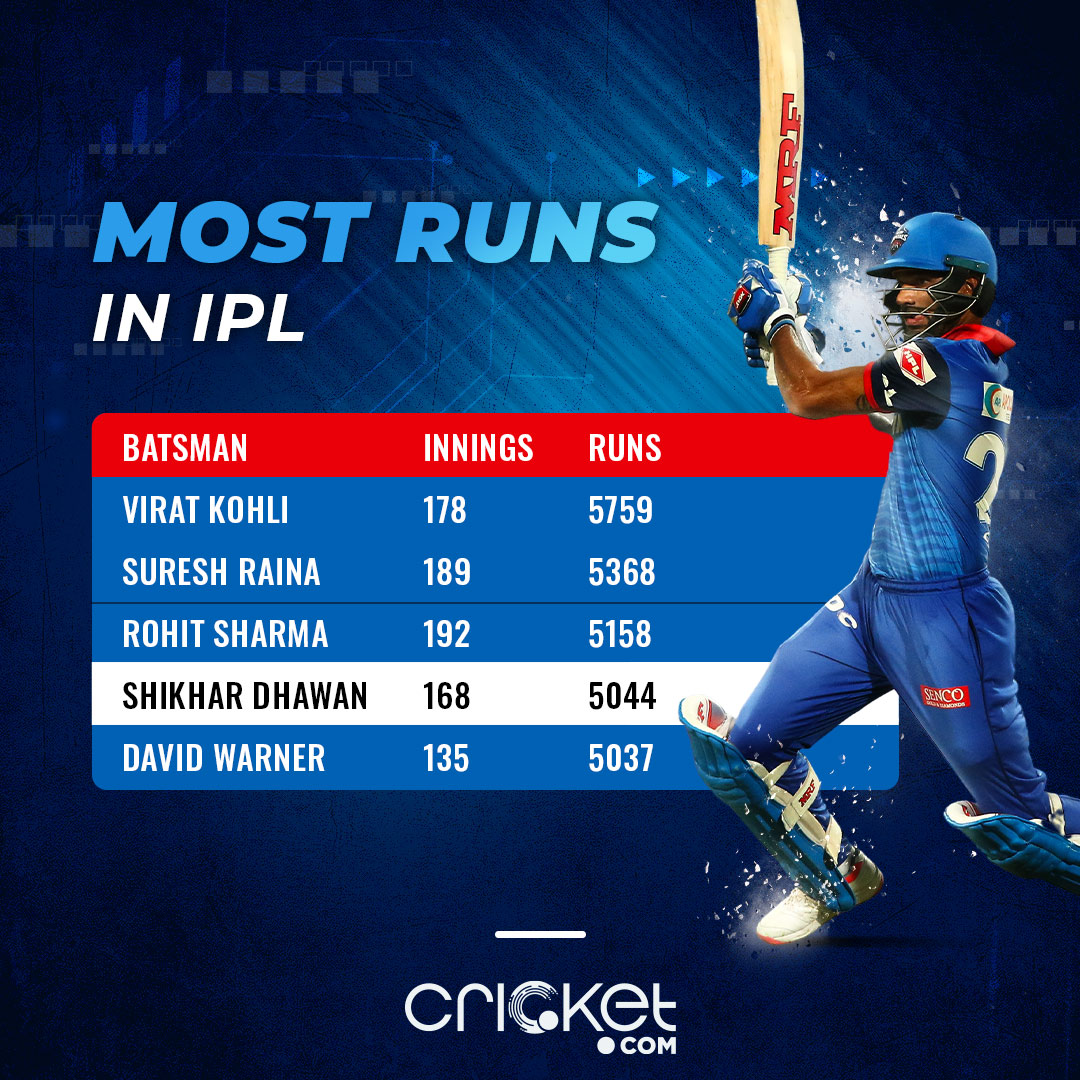 Shikhar Dhawan just seems to be enjoying his batting in IPL. Starting off poorly, Dhawan has hit a purple patch at the right time for Delhi Capitals. In the match against Chennai Super Kings, Dhawan became the most successful opener in IPL. Today, against Kings XI Punjab, he became the fifth batsman in IPL to reach 5,000 IPL runs. With 5,044 runs to his name, Dhawan is the fourth highest run scorer presently in IPL. Virat Kohli leads the chart with 5,759 runs. 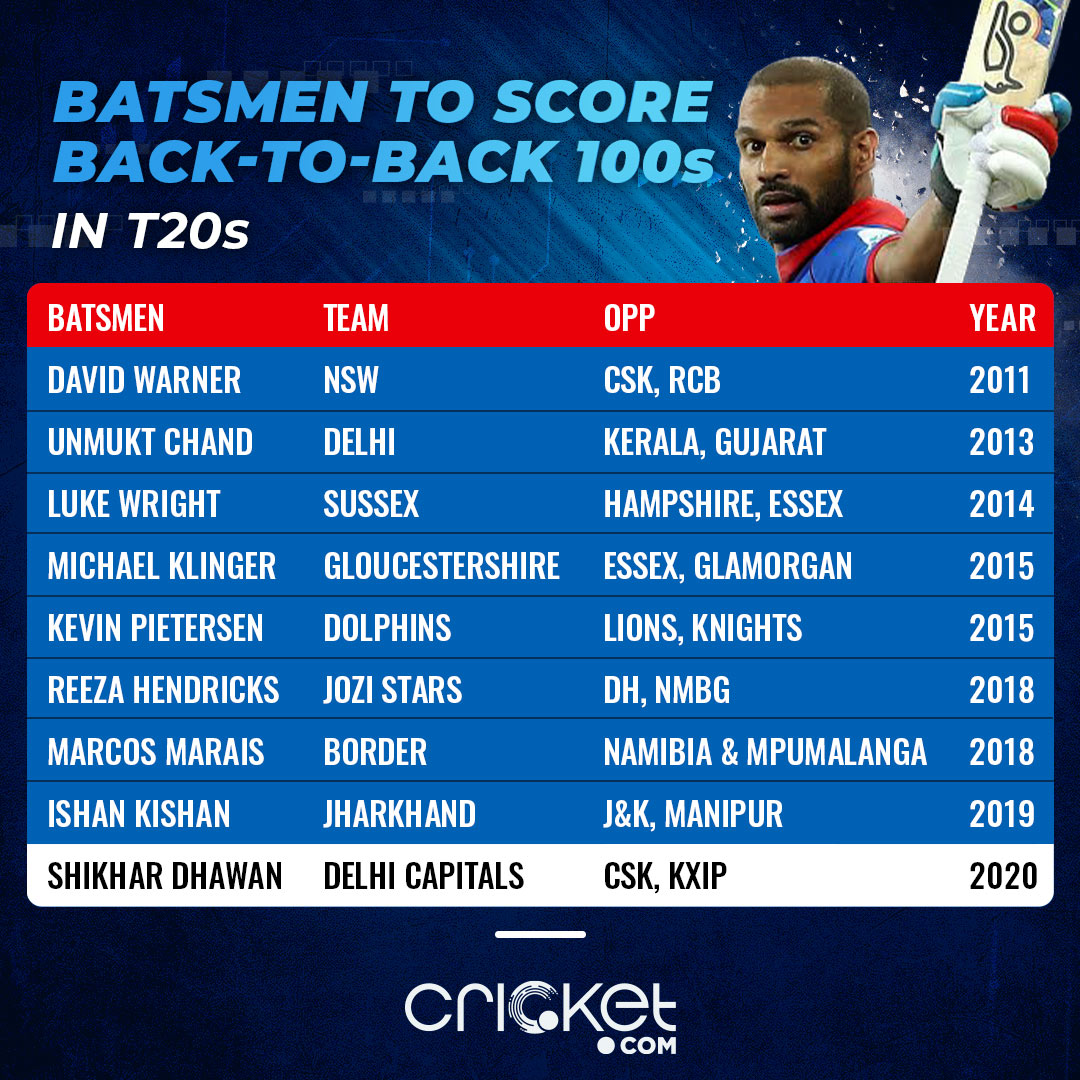 Sometimes, it just takes one innings to find those feet going and that is exactly what Shikhar Dhawan has experienced in IPL 2020. On back of three 50+ scores that included a sensational match winning century against Chennai Super Kings, the left-handed opener was bloating with confidence. Against Kings XI Punjab, he followed it up with yet another century. Thus, Dhawan became the first batsman in IPL to score back-to-back centuries.

Overall in T20s, he is the ninth batsman to achieve this feat. David Warner, playing for New South Wales was the first to feat this record in 2011. To add to Dhawan’s record breaking day, his fourth consecutive 50+ score is the second most by a Delhi batsman. Virender Sehwag had scored five 50+ scores in successive innings in 2012.

Though Dhawan attained all the attention during Delhi’s innings, the disappointing part was none of the other batsmen supported his cause. Dhawan played 61 balls in Delhi’s innings to score 106 runs at a strike rate of 173.8. However, the rest of the batsmen scored only 54 runs at a strike rate of 91.5. Hence, Delhi could post only 164, despite Dhawan scoring a century. Dhawan contributed 64.6 percent of the runs scored. The score of 164 is the lowest first innings total by a team in IPL after a batsman notching up three figures.

Costliest over during Powerplay this season

After a few good outings with the ball, Tushar Deshpande fell prey to the Gayle storm in Match 38. Just when Axar Patel netted the big fish - KL Rahul - in the third over, Daniel Sams managed to exert the pressure with just five runs in the fourth. Looking for an opening, Chris Gayle went after the least experienced bowler in Delhi’s armoury. Tushar was hacked for 26 runs that included three fours and two sixes. The 26-run fifth over is the costliest by a bowler during Powerplay this season. Previously, Khaleel Ahmed of Sunrisers Hyderabad had gone for 22 runs against Chennai Super Kings in the fourth over of Match 29.