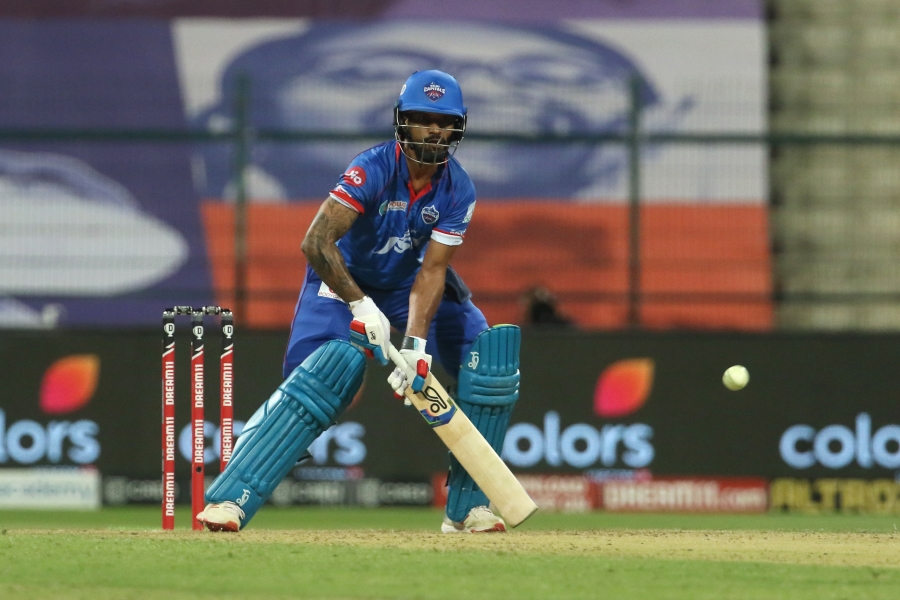 Rajasthan ended their 4-match losing streak this IPL with a win over Hyderabad while Mumbai overcame Delhi to move to the top of the table. Here is a look at the statistical highlights from the double-header on Sunday (11th October).

With powerful hitters like David Warner and Jonny Bairstow upfront, it is not often that Sunrisers Hyderabad post low scores during the Powerplay. Today (11th October) against Rajasthan Royals, was one of those days. In the first four overs during the Powerplay, Sunrisers batsmen scored only one boundary, which added a lot of pressure. Jofra Archer from one end was in the middle of a fiery spell and Shreyas Gopal kept the pressure intact. Throughout the Powerplay, Rajasthan bowlers had induced 20 dot balls. Hence, resulting in a low score of 26/1, which is the third-lowest for Sunrisers in IPL. Their lowest score of 21/3 was also against Rajasthan in 2013 in Hyderabad.

The young and talented Riyan Parag and the new-found finisher Rahul Tewatia, guided Rajasthan Royals to a much-needed win. Chasing a target of 159, yet again, the top order of Rajasthan fell apart. The addition of a rusty Ben Stokes also didn’t help the cause as he managed to score only five runs opening the batting. At 78/5, Parag and Tewatia joined hands with 81 runs required off eight overs. Slow to start, both of them stepped on the accelerator in the last few overs to take Rajasthan over the line. They put on an unbeaten 47-ball 85 runs partnership for the sixth wicket, which is the joint-highest for Rajasthan in IPL. James Faulkner and Steve Smith also had posted an 85-run partnership against Royal Challengers Bangalore in Bengaluru in 2014. 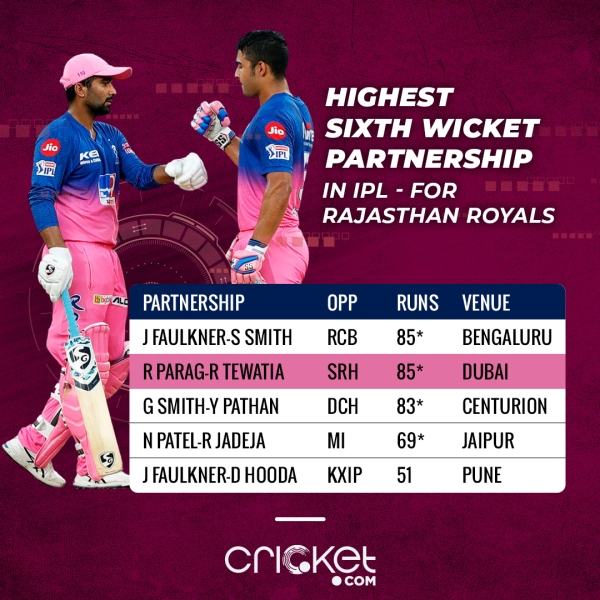 Just a few matches ago, Kieron Pollard became the first Mumbai Indians player to 150 matches. In Match 27 against Delhi Capitals, it was Mumbai Indians skipper, Rohit Sharma who reached this landmark. Rohit in total has played 195 matches in IPL, which is the second-most by a player. Out of those 195 matches, 150 have been in Mumbai colors. Rohit became the fifth player to represent a team for 150 matches in IPL. Virat Kohli with 183 for Royal Challengers Bangalore, has played the most for a team. Among the Mumbai players, only Kieron Pollard has played the most (155). 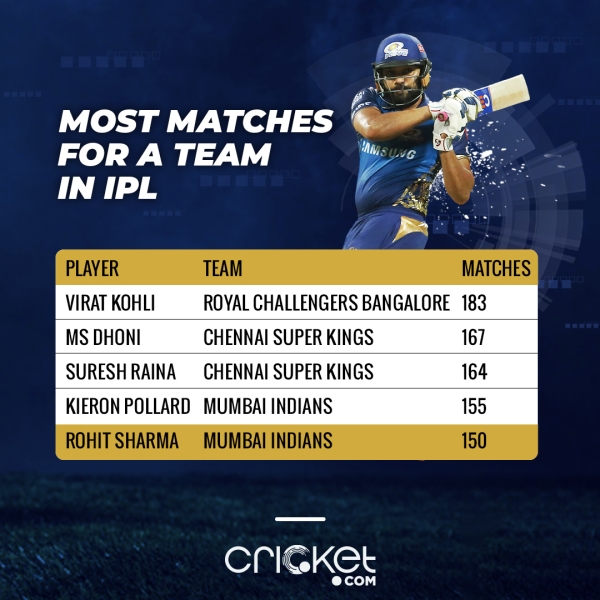 Finally, Shikhar Dhawan is amongst the runs in IPL 2020. The Delhi Capitals ace opener had been struggling to score runs, even though he batted through the innings, the timing was a bit off. However, closing towards the business end of the tournament, Dhawan’s form plays a crucial role for Delhi. In his unbeaten innings of 69 against Mumbai Indians, Dhawan reached few notable milestones as an opener. Firstly, he became the first opener in IPL to score 500 fours, overall as well he is the only batsmen to score over 500 fours in IPL till now. Secondly, he equalled Gautam Gambhir and Chris Gayle’s record of 34 scores of over 50 as an opener, which is the joint-second highest among openers in IPL. 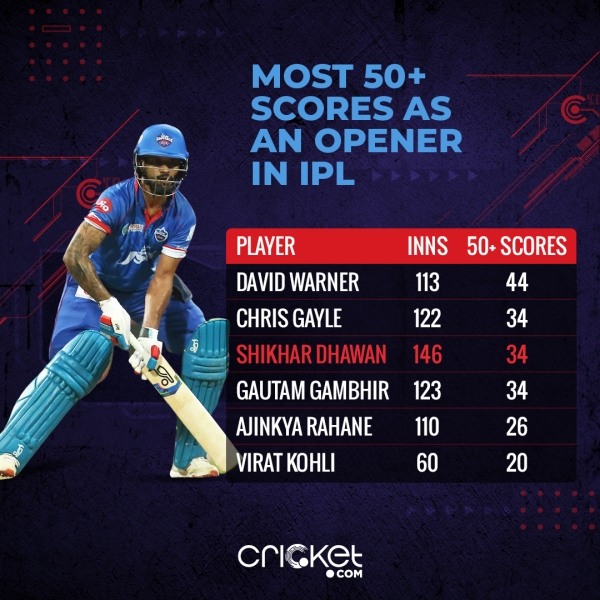 In the current form Delhi Capitals are, this isn’t a record they would want in their basket. For a couple of seasons before IPL 2020, Delhi had blown hot and cold. From 2013 till 2018 IPL, Delhi were at their worst possible form. They couldn’t make it to the top four in six consecutive seasons. In this period, Delhi had a 32.9 percent win record. The lean patch in these seasons is probably one of the reasons why they became the second team after Kings XI Punjab to suffer 100 defeats in IPL. In Match 27 against Mumbai Indians, their loss marked the 100th loss for Delhi in IPL.