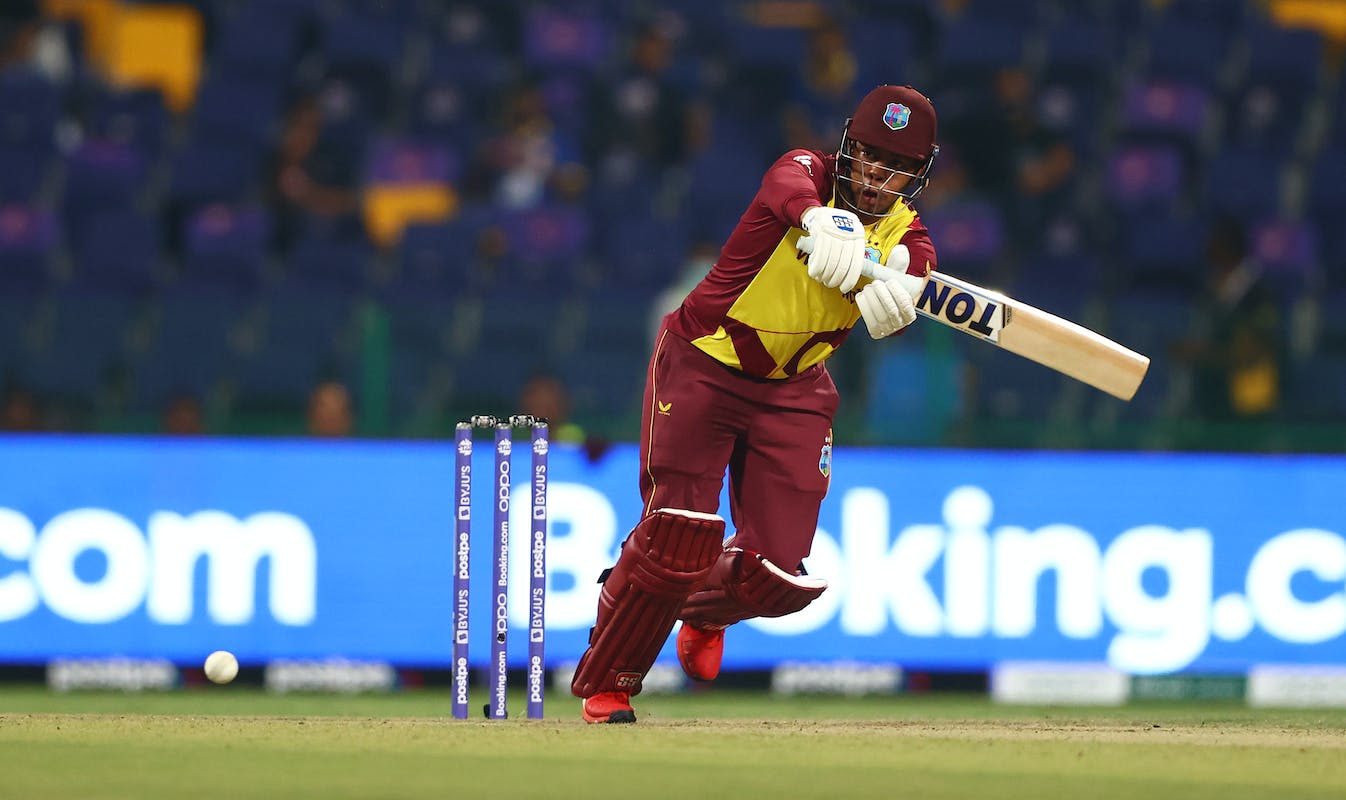 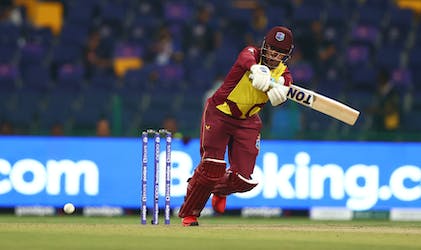 Windies skipper Nicholas Pooran has revealed that Shimron Hetmyer has cleared the fitness test ahead of the third ODI against India at Port of Spain but he will not be available for the game. Hetmyer, who had last represented West Indies in the T20 World Cup in the UAE, has been facing multiple injury woes in his career.

"He [Hetmyer] passed his fitness test this morning, which is wonderful news," Pooran said. "So, we expect to see him back as soon as possible. I can't tell you exactly when because I'm not sure, but as soon as possible and as soon as you can get him on the field."

Hetmyer last played a match in May for Rajasthan Royals and just after the conclusion of the IPL, he headed home instead of joining the Windies squad for the Netherlands series. He also had taken a break in between the IPL for the birth of his first child.

Windies are currently 2-0 behind in the ODI series with the third ODI slated for July 27 (Wednesday) with the Nicholas Pooran-led side hoping to avoid a white-wash. The side will take on India in a five-match T20I series and Windies team management will hope to have Hetmyer in their side for the series.