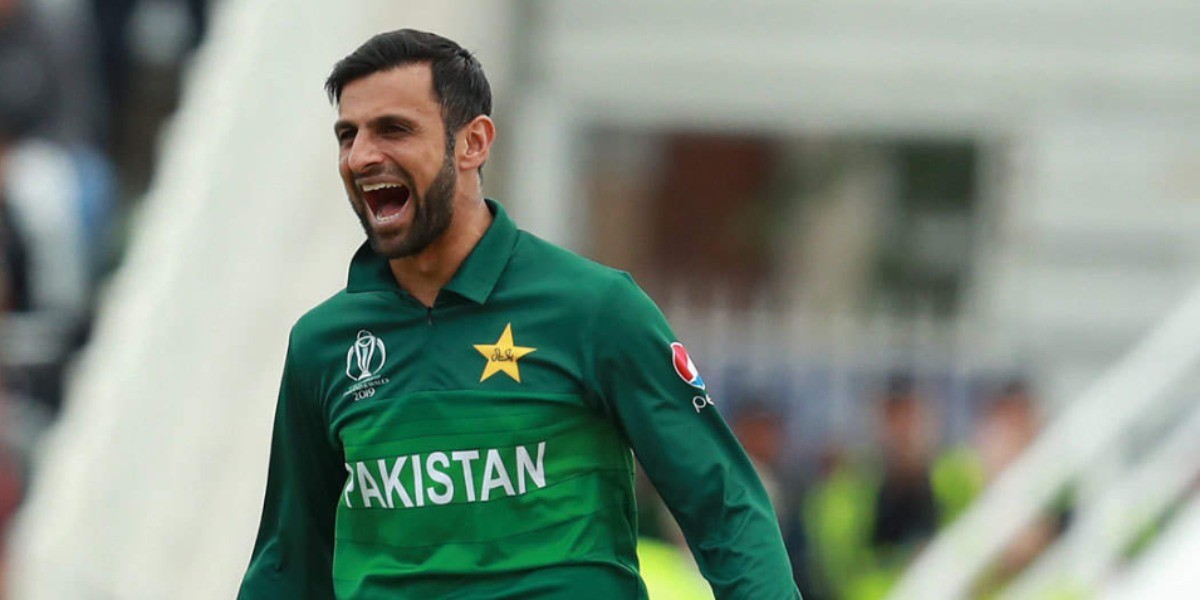 Veteran Pakistan all-rounder Shoaib Malik will miss the third and final T20I against Bangladesh on Monday due to his son's illness, the PCB has announced.

"Shoaib Malik will miss the third and final T20I against Bangladesh today due to illness of his child and will depart for Dubai before the match," the PCB said in a statement.

Pakistan, who reached the semifinals of the recently-concluded T20 World Cup in UAE, lead the three-match T20 series 2-0.

The PCB also announced that the national T20I squad will depart Dhaka for Pakistan via Dubai on Tuesday.

Usman Qadir and Imad Wasim will spend a couple of days in Dubai with their families.

The national Test side will travel to Chittagong on Tuesday for the first of the two Tests. Bowling consultant Vernon Philander will leave the side at the completion of the first Test as he was available only for the T20Is and the first Test.

Pakistan and Bangladesh will play two World Test Championship matches. The Chittagong Test will commence on Friday and the second Test will be played in Dhaka from December 4-8.