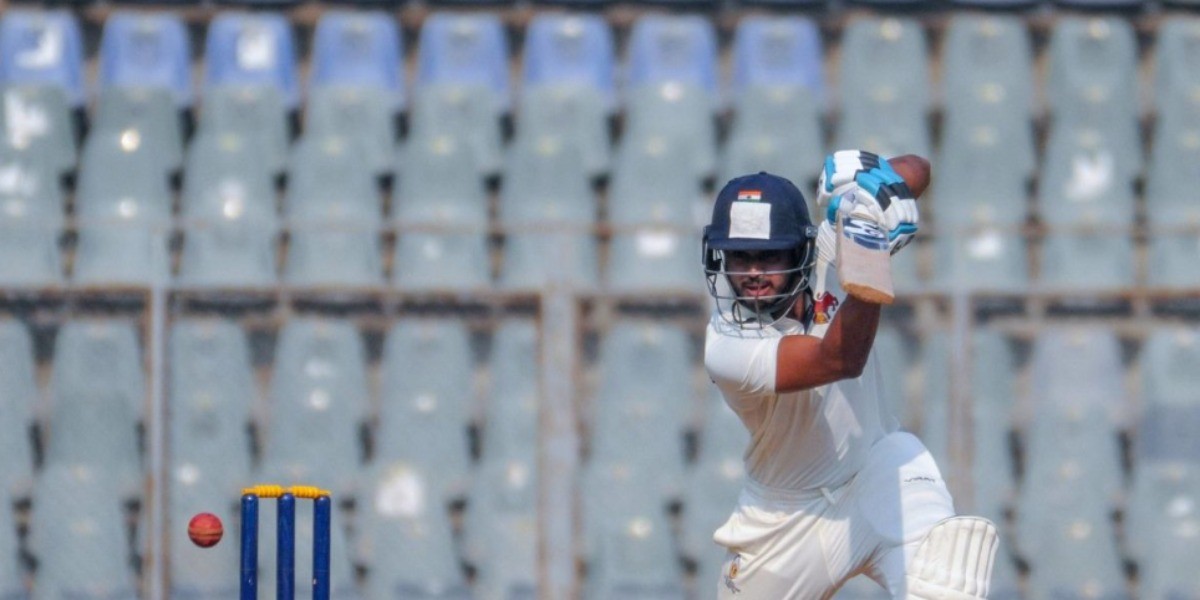 Terming Shreyas Iyer as an attacking red-ball player , former national selector Jatin Paranjpe on Wednesday backed the right-handed batter to do well when he makes his Test debut for India against New Zealand on Thursday in Kanpur.

"We have seen him (Shreyas) playing white ball cricket, so I think the majority of people doesn't know that he is a really good red-ball player as well, a modern red ball player and an attacking red ball player," Paranjpe told reporters at the MCA BKC here.

"I think, this entire (thing) about making debut at home is a very favourable for any player and it will be advantageous for Shreyas as well," said Paranjpe, who has played four ODIs.

Earlier in the day, India skipper Ajinkya Rahane confirmed that Shreyas will be making his Test debut in Kanpur. "And if they play three spinners, I think it will be even more advantageous because he has brought up on these kinds of tracks so I think I am just hoping that he gets in and if he gets in, I am sure he will do well," Paranjpe said.

"It is a huge opportunity, no doubt about it. It has come through some luck for him, some misfortune for somebody else, but that is the way it goes, he signed off.