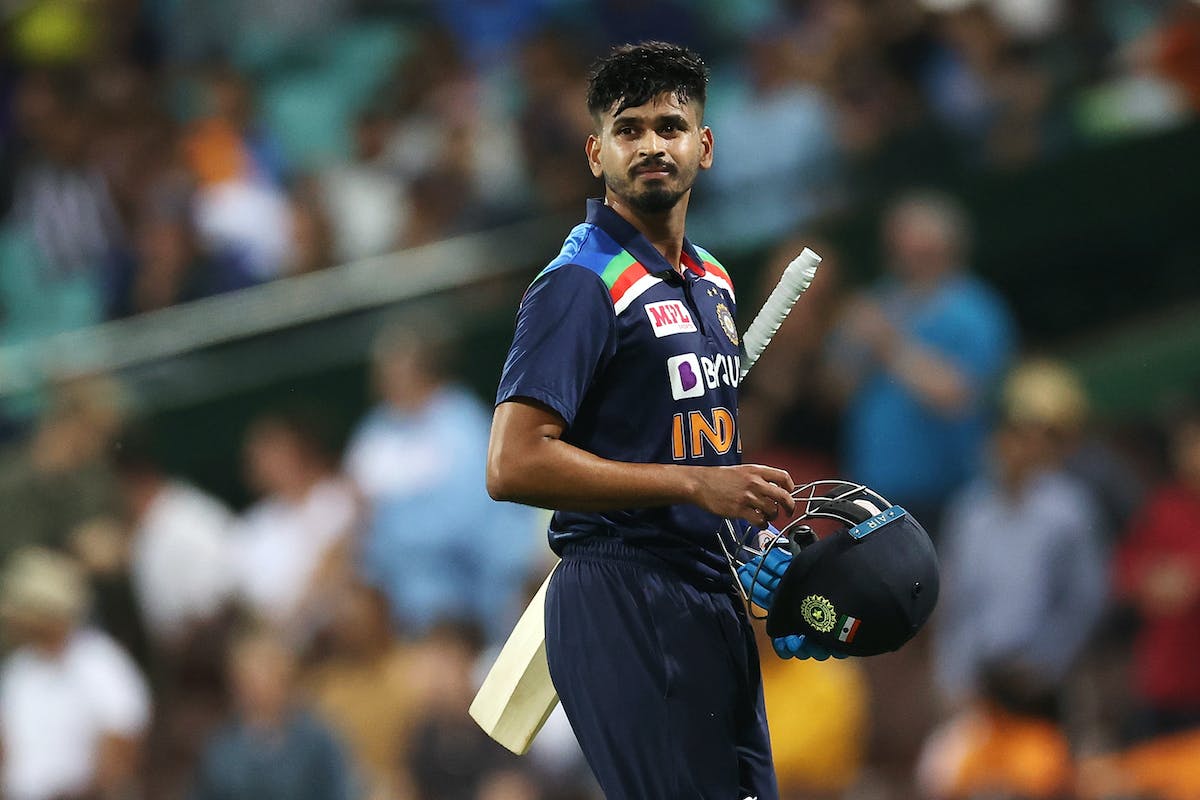 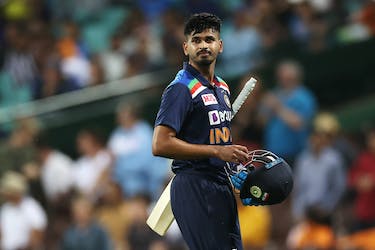 Shreyas Iyer will join Mumbai's Syed Mushtaq Ali Trophy squad in Rajkot and will be available for selection for their upcoming group matches against Rajasthan and Railways on October 18 and 22 respectively.

Iyer was initially named as stand-by for India's 2022 T20 World Cup campaign, but did not travel to Australia. He was named as Mumbai's 16th player in the squad and sought permission from BCCI to join the state team after the ODI series against South Africa ended on October 11.

According to a report by Cricbuzz, the BCCI had informed the Mumbai Cricket Association that it can have 16 players in the squad but only 15 players will be present in the dug-out during the matches.

MCA also brushed away concerns about captain Ajinkya Rahane's fitness for the remaining two group games. Rahane, twisted his ankle while fielding in the match against Madhya Pradesh and retired hurt in the second innings of the match.

Prithvi Shaw led the team in the next two matches. Mumbai are currently unbeaten in the Group-A after winning four in a row.