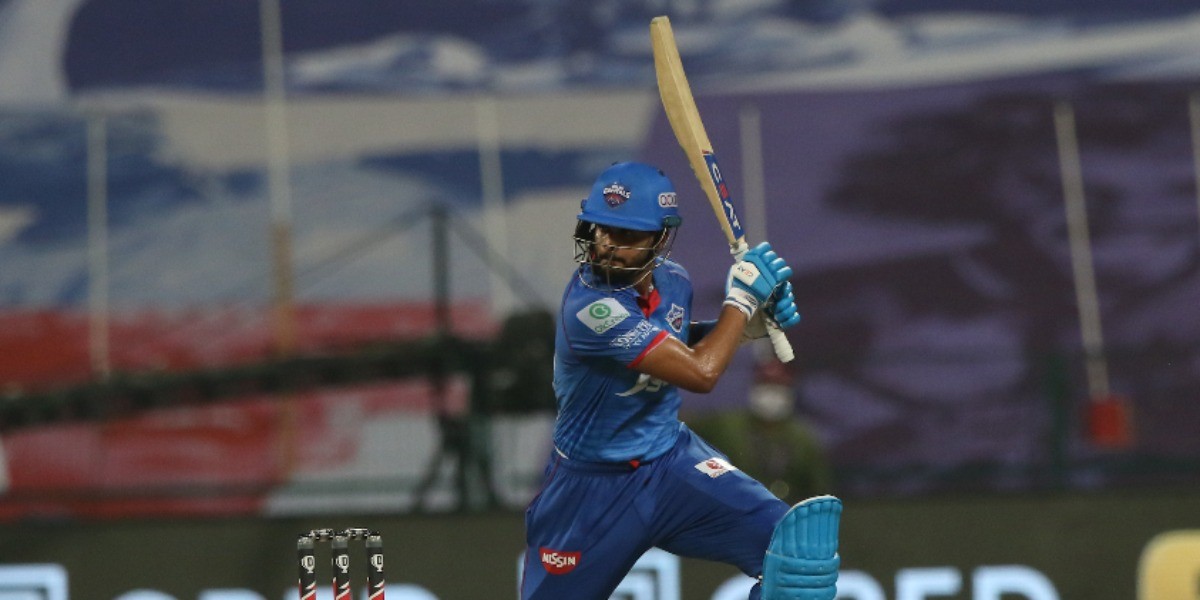 Delhi Capitals' batsman Shreyas Iyer has returned to training on Thursday ahead of the Indian Premier League (IPL) resumption in the United Arab Emirates. The 26-year old had undergo surgery in the UK after suffering a dislocated shoulder during the ODI series against England in March.

"I am feeling on top of the world, to be honest," Iyer said. "This was the thing I was eagerly waiting for. It's never a bad feeling to be among the team. I came six days prior to the start of the practice sessions for the team, and I had two good games against the UAE team, so I just want to continue with the same momentum."

The injury ruled Iyer out of the first leg of the IPL 2021 and a stint with English county Lancashire, while India team-mate Rishabh Pant replaced him as the Capitals' skipper.

"The feeling was very difficult to sit out and see my team-mates play. I was sitting in front of the TV, watching each and every game and feeling as if I am on the ground and trying to replicate the scenario at my place. But, it's in the past now, I have to forget about it and continue with the same flow, the team has maintained throughout," he said.

Capitals are currently top of the IPL standings with six wins from eight matches and will resume their campaign on September 22 against Sunrisers Hyderabad.