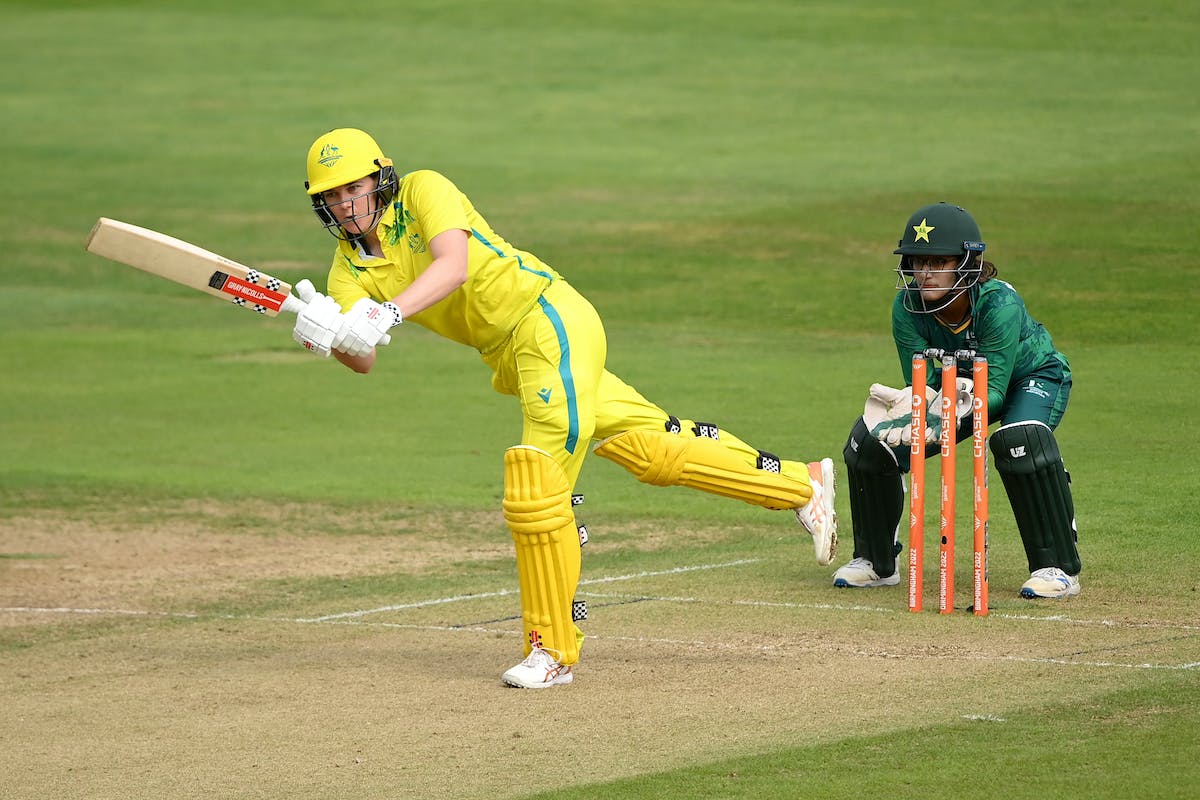 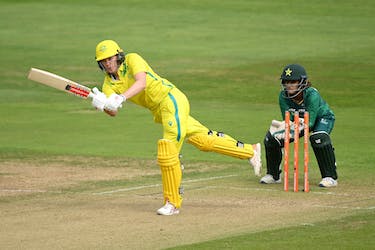 Jemimah Rodrigues, the only Indian player nominated this month, misses out

Sikandar Raza and Tahlia McGrath have been rewarded for their consistent performances last month with the ICC Player of the Month award on Monday, September 11.

McGrath was one of the mainstays in Australia's successful campaign in the inaugural edition of the Commonwealth Games and scored 114 runs at an average of 57, including a match-defining 73 against Pakistan in the league phase.

Jemimah Rodrigues and Australia's opening batter, Beth Mooney, were the other two players nominated in the women's category.

"I'm honoured to have been named the ICC Women's Player of the Month for August, given there are so many great players who are at the top of their game at the moment," McGrath said in an ICC release.

"I'm loving being back in the Australian team and being part of some really special moments, including making history as the first women's team to win a Commonwealth Games gold medal."

On the other hand, Raza has been taking international cricket by storm with his heroics in the fifty-over format. The right-handed batter was the standout player for Zimbabwe in their series against Bangladesh and helped the team seal the series 2-1, with twin centuries.

The 36-year-old followed it up with a century in the final game against India to cap off a wonderful month for him and Zimbabwe cricket.

"I'm incredibly humbled and honoured to have won the ICC Men's Player of the Month award from the ICC. It's even more humbling being the first Zimbabwean to ever win the award," he said.

"I would like to thank everybody who has been in the changing room with me over the past three to four months, namely the technical staff and the players. Without them, this would not have been possible.

"Lastly, I would like to take this opportunity to thank all the fans in Zimbabwe and overseas for all your prayers and all your wishes, they are well received and I'm forever grateful," he concluded.