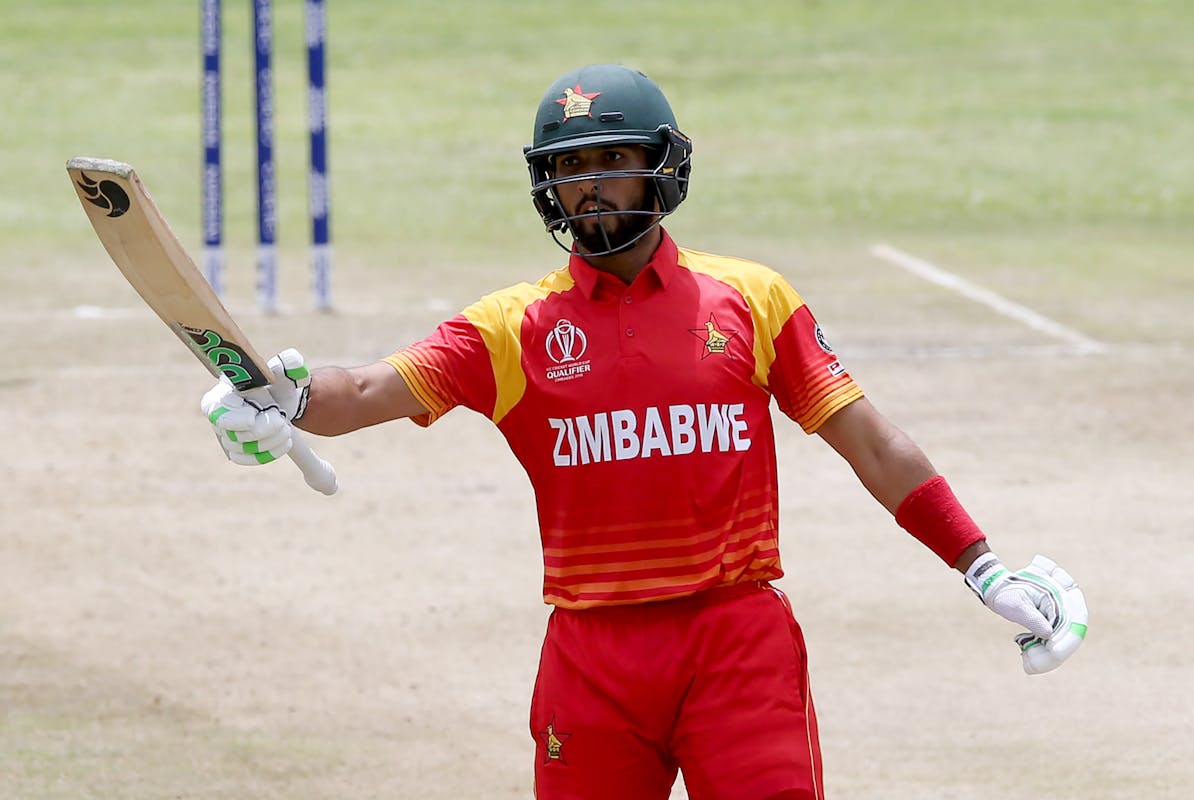 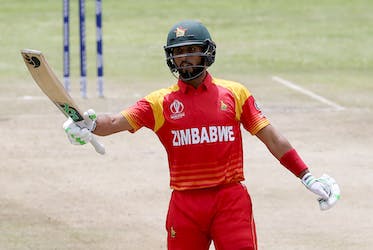 Sikandar Raza is 36 but more importantly, he is one of the most influential figures in the Zimbabwe dressing room. On the field too, Raza has long stood as the ultimate motivation for the Zimbabwean batters. The right-hander has been in scintillating form, leading by example with the bat, including scoring a match-winning 135* against Bangladesh.

Despite conceding 303, Raza narrated how a good mental space in the dressing room helped the African side break their losing streak against Bangladesh.

"We got together at the changing room and I actually initiated that we got our batters together and I said guys Inshallah we will win this game three overs to spare,” Raza said post the important win for Zimbabwe.

"When I walked out all I did was trying to get to small targets and I kept saying to Inno (Innocent Kaia) this is what the team wants us to do and this is what we have to do for the team. Once the team needs is fulfilled you can do whatever you want but now we got to do what the team requires, and our first job was to go 25 to 30 and then 35 to 40 (overs) and after that it was run a ball," he said.

"When he (Klusener) speaks, it is very substantial, it's very heavy and it's to the point. I think when he speaks he only speaks for a little while but it holds a lot of meaning and the team buys into what he is saying and there is lot of respect towards our coach and there is lot of love giving back to the team. The dressing room is in very good mental space and that's why these things happen," Raza said.

However, it wasn’t easy for Raza en-route to scoring the most crucial century of his ODI career. In the 26th over of the run-chase, Raza was struck on his knee off a Taskin Ahmed’s delivery, which made him wince in pain. The 36-year-old talked about how important it was for him to not leave the field, considering the momentum that he built with Innocent Kaia.

"It was tough at that point but the way I felt at that time was that the momentum was starting to shift towards us and Inno was batting really well. I didn't want a new batter to come and start again. I was also thinking that if I have to comeback (after being retired hurt) in next 30-40 minutes, I have to start again."

"So all I wanted was to buy my time out there, and I said to myself if I give myself time, the body gets warm and then take medicine, use the spray and Inshallah we see where I am at. Yeah the first 40 minutes was really tough but Alhamdulillah it worked out pretty well in the end," he added.

Raza also emphasized the importance of role clarity in the dressing room, stating that it was his and Kaia’s role to take the game deep to set up a perfect launch-pad for finishers like Luke Jongwe to finish the game.

"I thought Inno was special today. Lance Klusener is very big on one thing and that is to put the team on a position and so Luke Jongwe can come and do what he is assigned to do (finishing role). So when Inno and I were batting, we said you know this is our role and we should fulfill it so that Burly and Milton and power hitters can execute their roles when when they come in. They shouldn't have to do our roles. So that whole mentality came from Lance," he said.

Zimbabwe have already shocked Bangladesh in the three-match T20I series. With a 1-0 lead in the ongoing ODI series, a win on Sunday might help the African side complete a rare double against the Asian powerhouse.