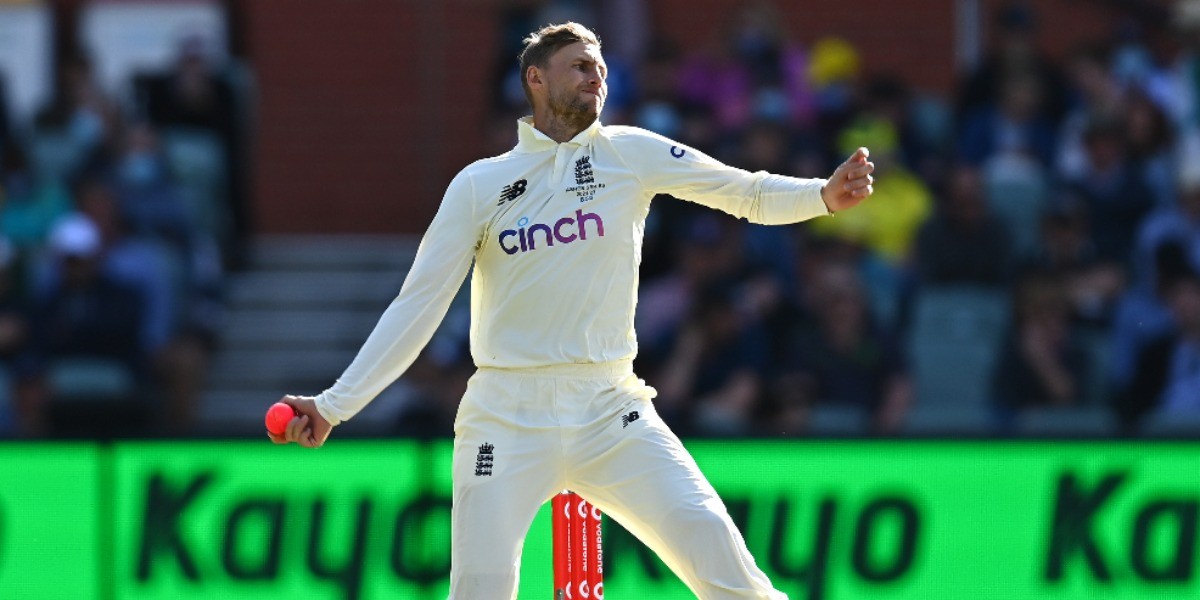 England head coach Chris Silverwood is not bothered by the criticism surrounding his team combination for the day-night Ashes Test in Adelaide which the visitors lost by 275 runs. Australia won the first Test in Brisbane by nine wickets and lead the five-match series 2-0.

After the first Test loss, England dropped Jack Leach and Mark Wood for the pink-ball Test and brought back veteran duo Stuart Broad and James Anderson. The two other frontline pacers Chris Woakes and Ollie Robinson were unable to effect the match in any way as they claimed four wickets in total across two innings.

Silverwood said that he will pick the same team again as he is satisfied with the playing XI's skillset.

"I was happy with the skillset we had in the pink-ball Test, so I would pick the same team again," Silverwood told BBC Sport on Tuesday.

The England head coach is not bothered by the criticism surrounding the bowling attack as it is possible to please everyone.

"There is always going to be divided opinion. You pick a team and not everybody's going to agree with you," he said.

Under Silverwood, England have lost nine and won only one of the last 11 Tests and many former players, including ex captain Michael Artherton, believes he should take responsibility for the two losses.

"Am I the right man to help the players get better? Yes, I believe I am. We have had those honest chats and I believe I have the right coaching staff around me to make that happen as well," Silverwood said.

"When you take a job like this you accept that (your job is on the line). It is what it is. Do I believe I'm the right man? Yes, I do, or I wouldn't have taken the job in the first place. You're under pressure constantly, aren't you?

Soon after the defeat, captain Joe Root expressed his frustration at the team's performance as he said that the plans were well communicated but "people get caught up in the emotion of the game." Silverwood said he had problems with the skipper's comments.

"It was fine margins between being slightly fuller and getting driven and holding the game," Silverwood added.

"The captain is out there, he wants them to bowl a touch fuller, and when we did we caused problems. So I've got no problems with what he said. We have to be prepared to set fields that will give bowlers protection as well, and that's what Joe was getting at - if you pitch it up a little bit you create problems," Silverwood said.

The Third Test will begin on Boxing Day at the Melbourne Cricket Ground. 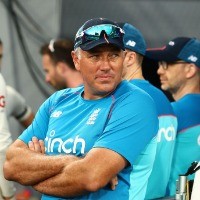 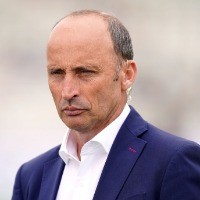 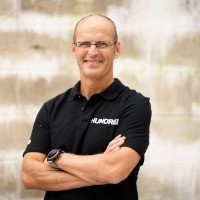 NEWS
Gary Kirsten interested in becoming England's Test coach
However, the 54-year-old has zero interest in being involved with the white-ball format 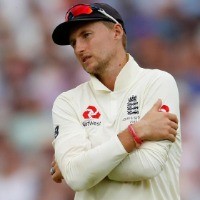 NEWS
“Where’s the planning?” - Cook questions England’s Ashes tactics
The former English captain believes the visitors have made too many mistakes across the first two Tests 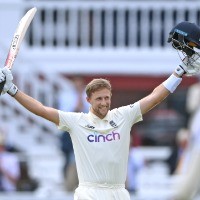 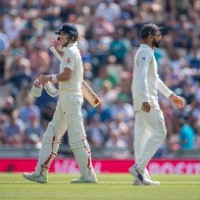 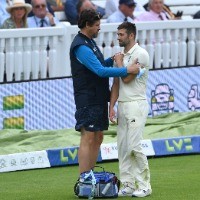 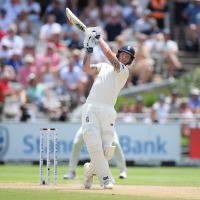 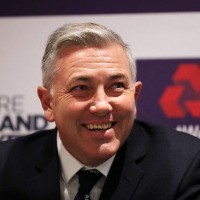 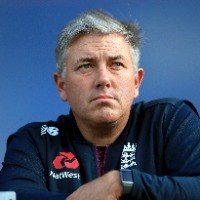