Siraj doubtful for third Test; Vihari, Iyer will have to wait for chances: Dravid 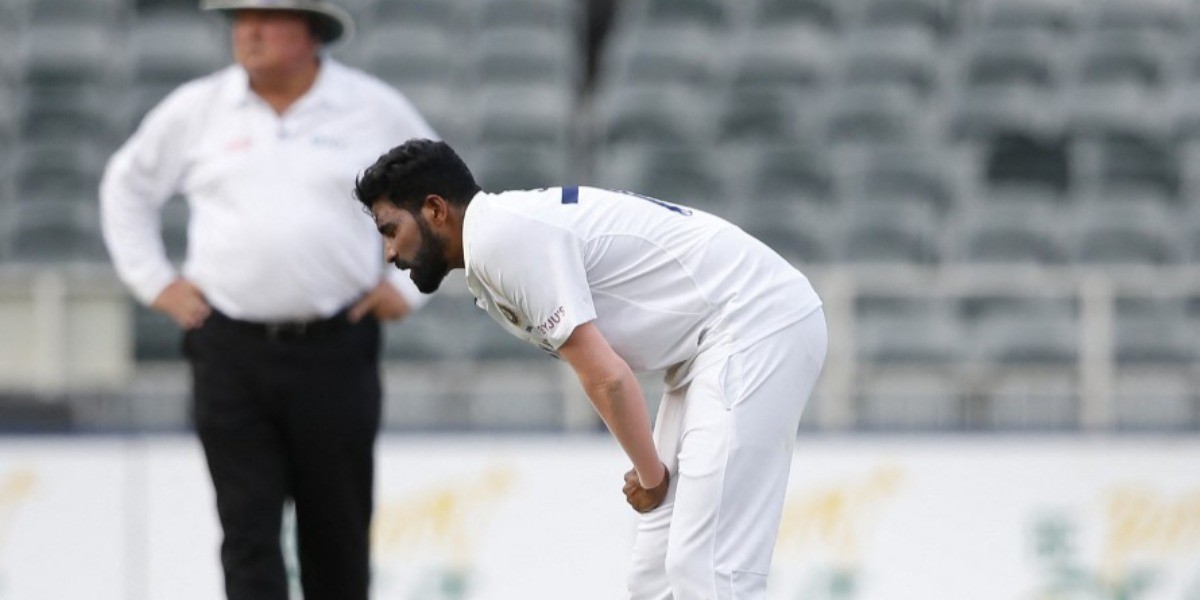 Siraj doubtful for third Test; Vihari, Iyer will have to wait for chances: Dravid

India pacer Mohammad Siraj has not recovered from the hamstring injury he suffered the second Test against South Africa and is unlikely to feature in the series decider at Cape Town. Head coach Rahul Dravid said that Hanuma Vihari and Shreyas Iyer will get to play when their chance comes.

"Siraj is not fully fit and we need to check going forward what is his fitness status. In the next 4 days, whether he can get fit and physio will be doing scans," Dravid said as quoted by PTI.

Vihari suffered a knock on the helmet while fielding during the fourth day of the match. Dravid said he is yet to get an update of it from the physio.

"As far as Hanuma Vihari's on-field hit is concerned, I am not in a position to tell the extent of injury as I haven't had a detailed chat with the physio."

Skipper Virat Kohli pulled out of the Centurion Test due to back ache while Shreyas Iyer was ruled out to a stomach bug, which paved the way for Vihari to play as the Hyderabad batter scored an unbeaten 40 in the second inning. Dravid hailed the 28-year old for his contributions.

"Firstly I must say Vihari played really in both innings. In first innings he got a nasty one and unfortunately for him, it popped up and fielder just got his finger tips to it and really got a good catch, he batted beautifully in the second innings and that gives us confidence you know," Dravid.

Dravid said the Vihari and Iyer will have to wait for their chance as they compete with the other seniors in the team.

"If you look at some of our guys now senior players and being sort of considered, senior players, they have also had to wait for their time and also have had to score a lot of runs at the start of their careers."

Dravid also felt that Siraj injury played a part in India's loss in the second Test as they were left without a fifth bowling option.

"Losing Siraj (was a factor) as he wasn't 100 percent in the first innings," Dravid said.

"We had the fifth bowler and we couldn't use him as much as we would have liked in that first innings and it did affect our strategy."

The legendary batter explained that bowling Ashwin on third day was India's ploy to exploit the dry conditions.

"I guess we saw the ball spinning on third day for Ashwin and we wanted to get him into action till the ball was dry and see if he gets some spin in first few overs.

"As ball got wet (due to wet outfield), it was difficult for a spinner to get into the game. He (Ashwin) bowled a really good spell on the third day. The gamble was to try and give him the dry ball," the coach explained.