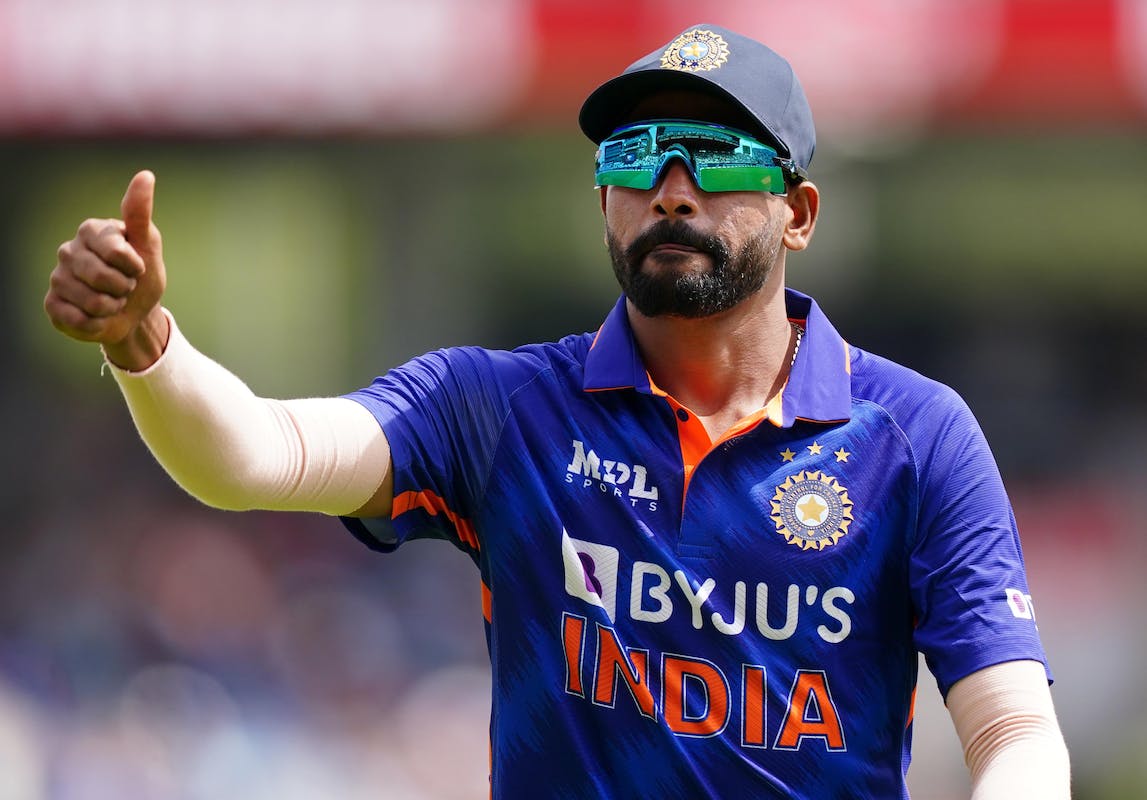 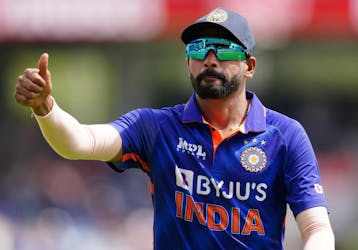 Mohammed Siraj has replaced Jasprit Bumrah for the remainder of the two matches against South Africa on Sunday, October 2nd at Guwahati and Tuesday, October 4th at Indore.

In a press release, BCCI confirmed the inclusion of Siraj and the Hyderabad-born bowler is set to join the team ahead of the second game in Guwahati.

Mohammed Siraj, who has made a comeback to the side, last featured for India in T20Is against Sri Lanka in February. The right-arm pacer is fairly new to international cricket in the shortest format and played only five games, scalping five wickets at an average of 41.8 and an economy rate of 10.5 runs per over.

Bumrah, who missed the Asia Cup due to a recurrent back injury, made a comeback to the national side in the home series against Australia earlier in the week.

However, the 28-year-old has not fully recovered from the injury and, according to reports, has sustained a lower back stress fracture, which will rule him out for at least five to six months.

"Bumrah is not going to play the World T20 for sure. He has a serious back condition. It's a stress fracture, and he could be out for a period of six months," a senior BCCI official told PTI on conditions of anonymity.

This is the second injury blow to the Indian side ahead of the marquee event, with Ravindra Jadeja also ruled out to to a knee injury.

"Losing Bumrah and Jadeja will be huge for India. We didn't expect that things will pan out as they have. He was rested for the Asia Cup precisely to manage his workload management. Now it remains a question if he was even fit enough to play the Australia series," the senior official concluded.