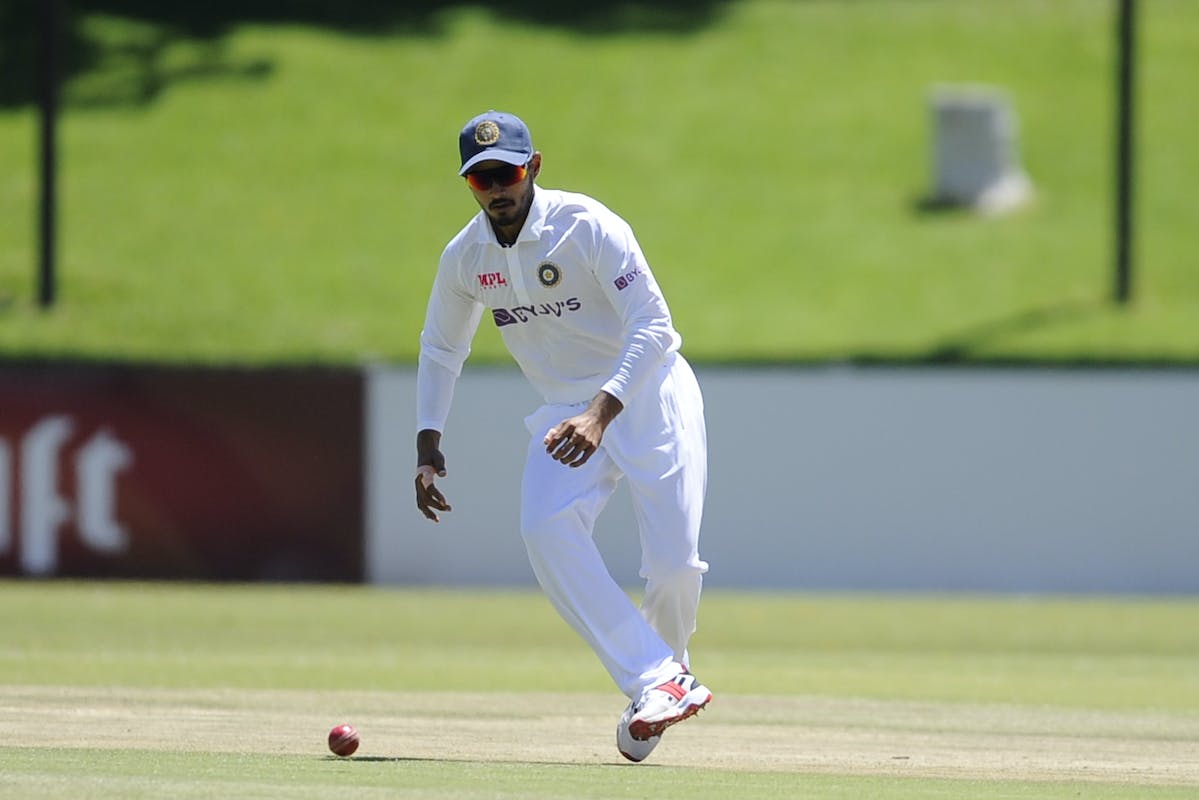 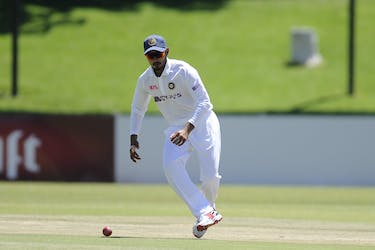 With VVS Laxman with the Indian team for Asia Cup, Sitanshu Kotak has been handed the responsibility of the A side

Former Saurashtra batter Sitanshu Kotak will be in charge of the India A side in the upcoming series against New Zealand A starting September 1.

The domestic batting stalwart will be joined by former India spinner Sairaj Bahutule in the coaching staff for the three Test matches in Bengaluru and Hubbali, along with three fifty-over games in Chennai.

Usually, the NCA chief is at the helm of the A teams, but with VVS Laxman named interim head coach of the senior squad after Rahul Dravid tested positive for COVID-19, Kotak was handed the job.

The BCCI now has a pool of coaches employed under the aegis of NCA, and they are rotated across assignments of A, Emerging tournaments and U19 teams.

At times, they are also sent on overlapping senior team assignments, like Kotak was in Ireland and Hrishikesh Kanitkar was in Zimbabwe.

Kanitkar is likely to oversee the U-23 Emerging Intra NCA tournament.

The squad will be led by Priyank Panchal and will feature Umran Malik, Prasidh Krishna and Kuldeep Yadav.