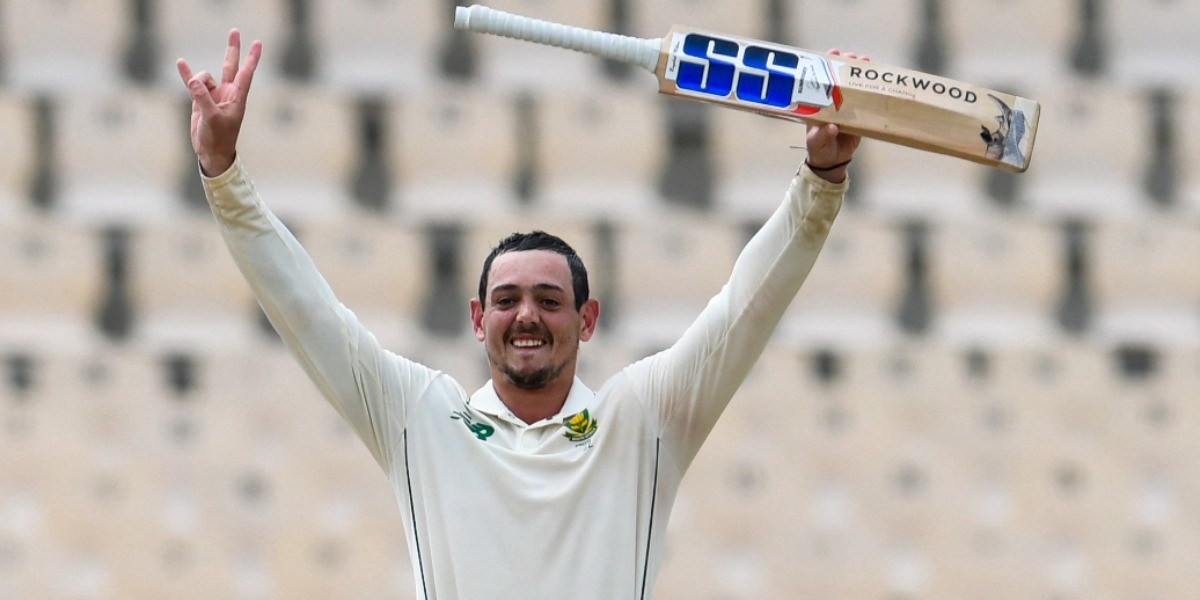 Former India captain Sunil Gavaskar reckons that South Africa's chances against India in the Test series could be affected by the recent release of the SJN report, following which inquiry has been ordered against the current director of cricket Graeme Smith and head coach Mark Boucher.

Gavaskar also feels that the potential absence of Quinton de Kock from the second and third Test could further dent an already fragile batting order. De Kock could miss the last two Tests to be with his wife as the couple are expecting their first child.

"There is also talk about Quinton de Kock, who loves Indian bowling, not being available to play the second and third Test. That weakens a fragile batting line-up even more and presents India with its best-ever chance of winning a Test series there," Gavaskar pointed out.

It was a win on South African soil in 2018 that began India's good show in Tests overseas, however, a series win has eluded India in the rainbow nation, having won just three Tests in total. Since then, India have won a Test series in Australia twice and have also registered some brilliant wins in England.

Gavaskar feels South Africa is India's final hurdle. "If they do that it will truly be the crowning glory and complete the circle of India winning a Test series in every Test-playing country. South Africa is the last hurdle and once that’s done then the sky is the limit for Indian cricket," the former batter added.

India are set to begin their campaign in South Africa with a three-match Test series, starting December 26 at Centurion.