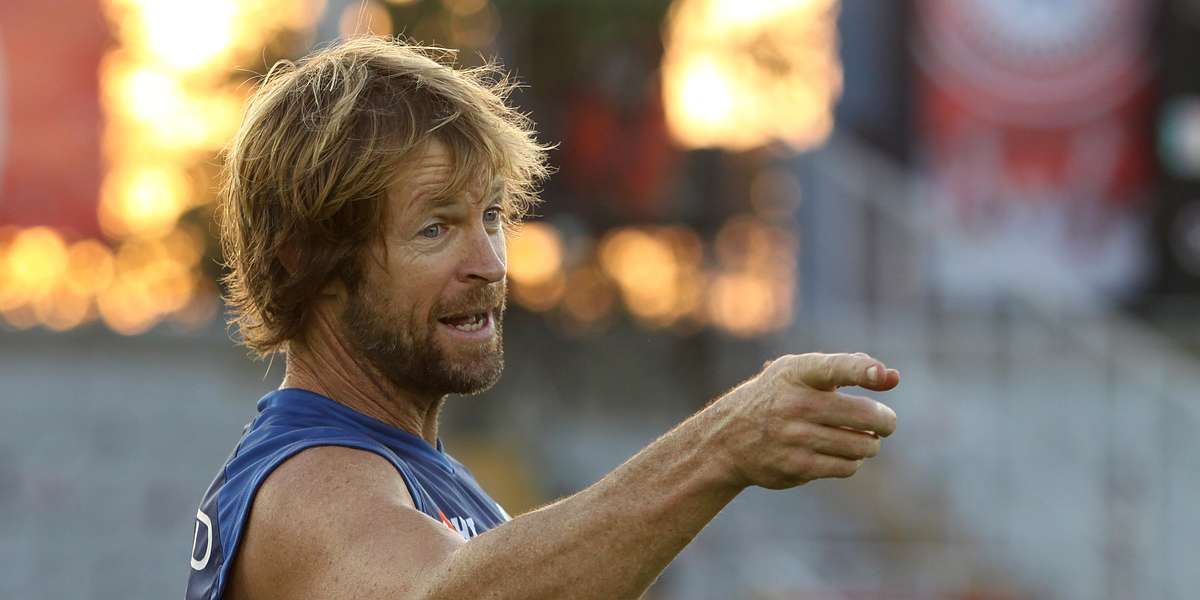 PTI
Skills come back quickly but match awareness doesn't, need practice matches for that: Rhodes
Like the other teams, Rhodes said KXIP too is keen on having a few practice games before the tournament

Skills are not a concern but "match mindset" certainly is, Kings XI Punjab fielding coach Jonty Rhodes has said, stressing the need for practice games before the IPL to give the competition-starved players a feel of what awaits them in the tournament proper.

Rhodes, who is returning to the IPL after a two-year gap, also feels that coaching staff like him has an additional responsibility of providing emotional support to the players this time given that most of them would be without their families and friends due to COVID-19 health safety protocols.

With the strict bio-secure SOP in place for the 53-day IPL, beginning September 19 in the UAE, most players have decided against bringing their families.

"I think from a skills point of view, batting wise, all the boys have their skills back, they are playing ramp shots in the nets and playing shots all around the ground, which is interesting because they could not practice much during lockdown," Rhodes, who was part of the Mumbai Indians camp for nine seasons, told PTI from Dubai.

"You tend to pick up the skills quickly but it is the match practice or the lack of it that will take a while to get used to. Playing in the nets is one thing, if you can get the match mindset, especially in a tournament like the IPL, it is very important."

Like other teams, Rhodes said KXIP too is keen on having a few practice games before the tournament.

Barring Chennai Super Kings, all teams have spent at least one week in the nets after completing their six-day quarantine upon arrival. CSK were forced into an extended quarantine after 13 of their contingent members tested positive for COVID-19.

"We are tying to arrange one or two practice games just because of this reason (for match mindset). The skills have come back quickly. The balls are just flying out of the ground and it is good to see the bowlers hitting the right areas," said the South African, who is rated among the best fielders of all time.

A tournament like the IPL can be mentally draining, more so in a protected environment like the players are in right now and have to be a part of for almost three months. They are not even allowed to invite teammates in their hotel room.

Since most of them won't have family support to turn to when things are not going their way, Rhodes feels the role of support staff will also include taking care of the players' mental well being.

"Cricket in India is a very special thing. I have seen it during the IPL, it is a lot about families and friends who are back in the hotel room, having dinner at midnight and things like that.

"Things might change when they have an up and down performance during the tournament and that is where the coaches have the responsibility of making sure the players are feeling good because they won't have the family back-up this time.

"Especially the ones who are not doing well or are on the bench. We as a team have to provide that family support," said Rhodes.

On the fielding front, Rhodes is impressed with most of the squad members.

"I have been trying to reiterate that if I am looking at a fielder, I am watching his feet and not his hands. If you can't get to the ball, even the best hands in the world are not (useful).

"The guys have not been catching cricket balls (due to the break) so their hands are soft, so a lot of tennis ball practice and lateral movement. I have been impressed with almost all of them. Mandeep (Singh) is a great fielder.

"Even seniors like Mohammad Shami have been impressive from day one. The Indian team has certainly shown over the past five-six years that as a unit, they are a very strong side and it is important as a senior player to set good standards because the young cricketers get influenced by them."

However, Rhodes would like to work on the movement of the younger fast bowlers as he doesn't want anyone to be a liability on the field.

"I would certainly be keeping an eye on them and making sure they enjoy their fielding. The last thing a player wants is letting his team down on the field," added Rhodes. 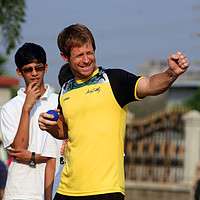 NEWS
Jonty Rhodes appointed as head coach of Sweden
The Swedish federation said cricket was the second-fastest growing sport in the country, seeing a 300 percent increase in participation over two years 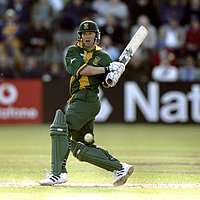 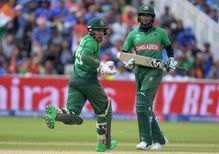