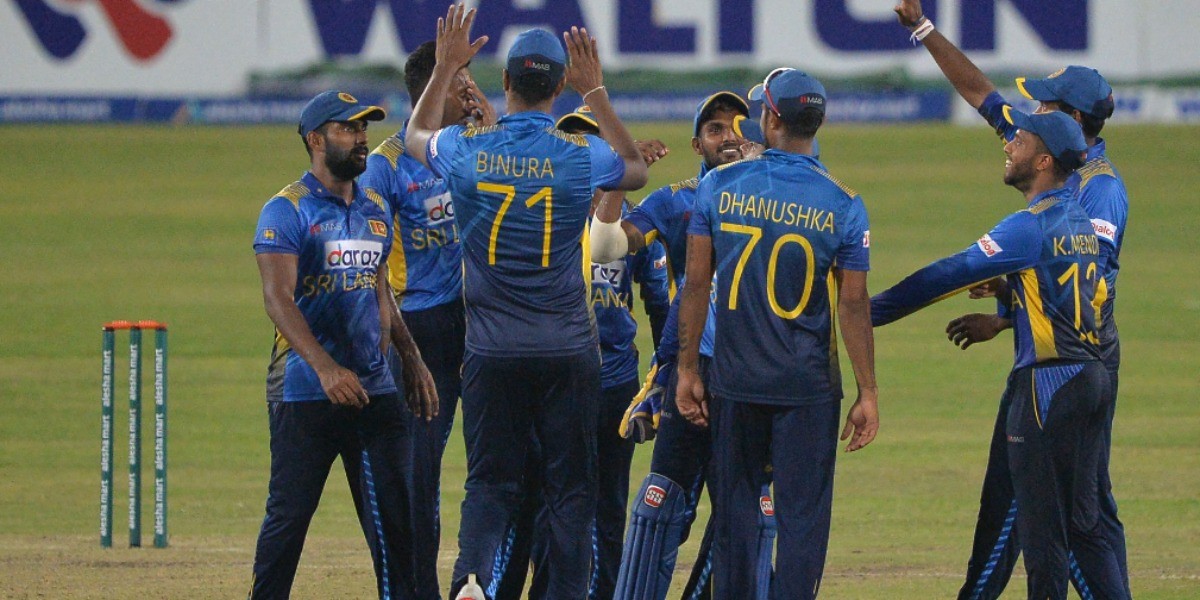 The Sri Lankan cricketers have agreed to compete against England on a tour-specific contract but would not sign the annual contracts unless governing body SLC explains the evaluation process. Sri Lanka are scheduled to tour England for three T20Is and as many ODIs between June 18 and July 4.

The players had defied a June 3 deadline to sign the contracts, citing a lack of transparency in the process. While defying the deadline the players said they were willing to play for the country even if the administration decided not to pay salaries due to their refusing to enter contracts.

At the height of the dispute and negotiations last month, the players said remuneration proposed to players were more than 3-fold lower than payments made to players of other counties.

The SLC had by then announced that 24 of the leading players had been offered contracts under four categories and they had been given a deadline until 3 June to sign them. In the categories released only six players featured in category A and their annual pay ranges between 70,000 to 100,000 US dollars.

The players then took exception to the decision by the SLC to make public specific payment details of players saying the disclosures amount to a grave security concern to each and every player.

They claimed that the SLC decision to make public pay details of players had affected their self-confidence and peace of mind.