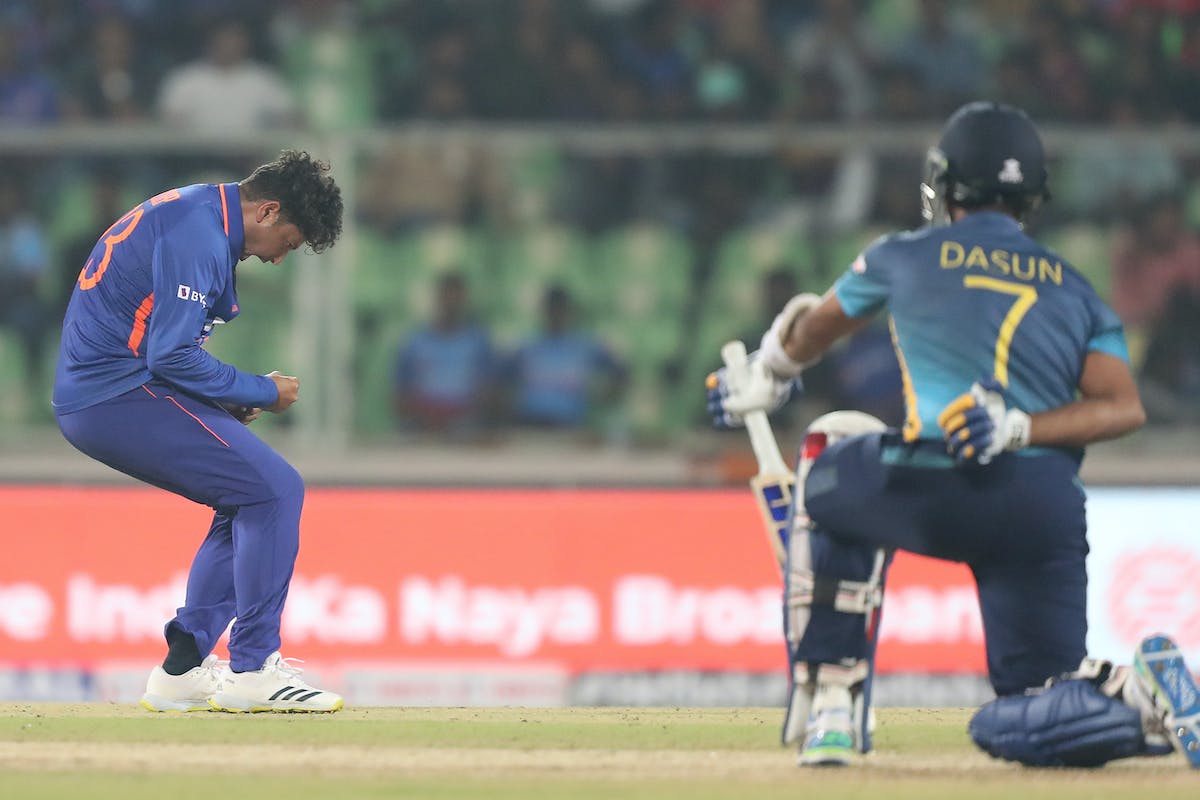 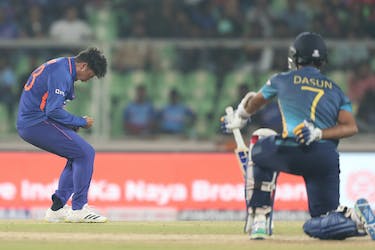 The report hopes to understand the views of the captain, head coach, selection panel and also the team manager pertaining to the record loss in Thiruvananthapuram

Sri Lanka Cricket (SLC) has directed the manager to submit a report within five days relating to the team's embarrassing 317-run loss in the third One-Day International (ODI) against India in Thiruvananthapuram on Sunday (January 15), according to a media release.

This was the biggest margin of defeat for any team in ODI history. Chasing 391, Sri Lanka were bundled out for just 73 in 22 overs. This loss also suffer a 3-0 whitewash in the ODI series.

"Sri Lanka Cricket (SLC) has directed the Manager of the National Team to submit a report pertaining to Sri Lanka’s heavy defeat faced against India in the 3rd ODI, which was played on the 15th January 2023 at Thiruvananthapuram," said a SLC media release.

"The report should consist of views of the Captain, the Head Coach, and the Selection Panel and also the Team Manager pertaining to the loss," it further added.

Prior to the ODIs, the two teams had played three T20 Internationals (T20I). After closely-fought two-run loss in Mumbai, Dasun Shanaka's men bounced back to win the next game in Pune by 16 runs before being thrashed by 67 runs in the decider in Rajkot.

Sri Lanka put up a fight in the first two ODIs, which they lost by 67 runs and four wickets respectively, but were annihilated in the decider.

Sri Lanka's will next tour New Zealand where they play two Tests, three ODIs and three T20Is. The ODIs will be crucial for Sri Lanka to secure an automatic qualification for the ODI World Cup later this year. A 3-0 series win will see them potentially seal a spot in the 10-team event. If they fail to rack up the points, they will have to go through a qualifier in Zimbabwe in May.