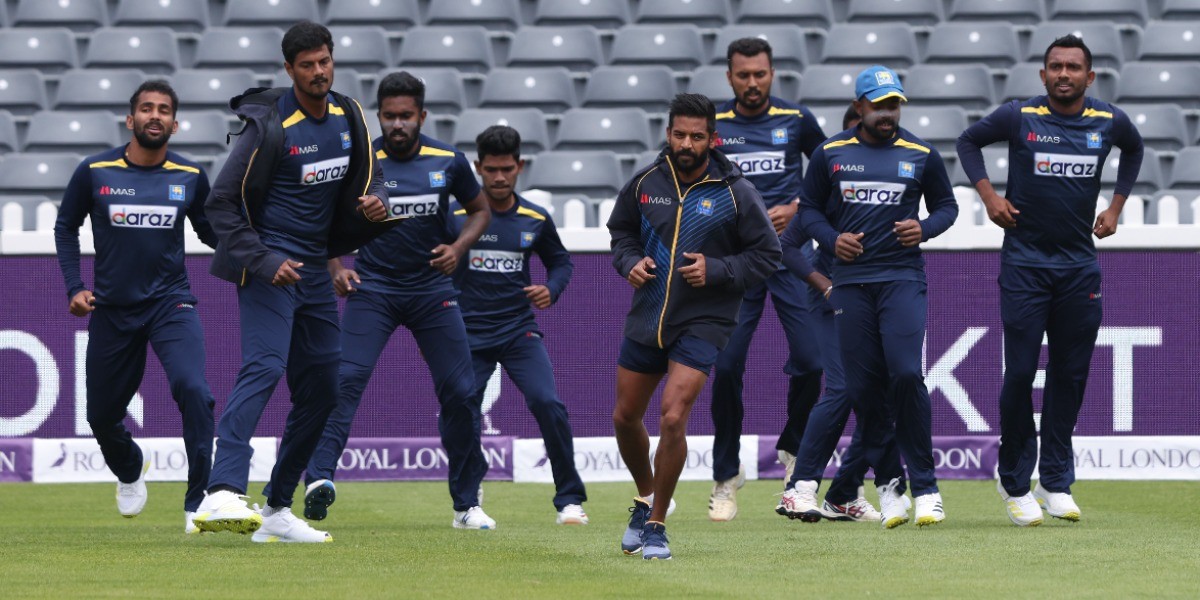 Sri Lanka Cricket and its cricketers are heading for a further showdown with the players being offered only 36 hours from Tuesday to sign the contentious national contracts. SLC sources said the players are returning from the UK on Tuesday and they will be served with a July 8 deadline to sign the contracts. Anyone failing to do so would be excluded from selection for the home series against India starting July 13.

The two sides declared a temporary truce with players agreeing to sign a tour contract to undertake the tour of England last month. The disastrous tour ended with defeats in both formats and was further slipped into controversy with three leading players sent back for violating the bio bubble.

Meanwhile, the desperate selectors have decided to bring back the left-handed batsman Bhanuka Rajapaksa into the team having fined him USD 5000 and handing him a two-year suspended ban for breaching contract terms. Rajapaksa had been highly critical of the management's fitness requirement regime for players.

Prior to the England tour, the players defied a June 3 deadline to sign the contracts citing a lack of transparency in the process. While defying the deadline, the players said that at all times they were willing to play for the country even if the administration decided not to pay salaries due to them refusing to enter contracts.

At the height of the dispute and negotiations during May, the players said remuneration proposed to players were more than threefold lower than payments made to players of other counties according to information received from the Federation of International Cricket Association (FICA).

Sri Lanka Cricket (SLC) had by then announced that 24 of the leading players had been offered contracts under 4 categories and they had been given a deadline until June 3 to sign them. In the categories released only six players are in category A and their annual pay ranges between USD 70,000 to 100,000. The batsman, Dhananjaya de Silva draws the highest - with the rest of them were to receive USD 70-80,000. 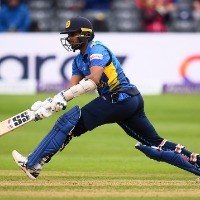 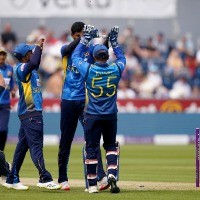 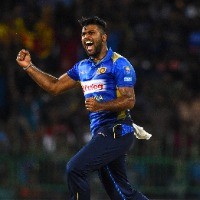 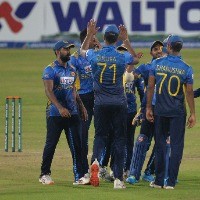 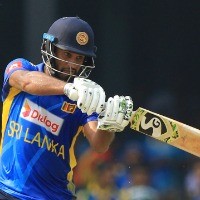 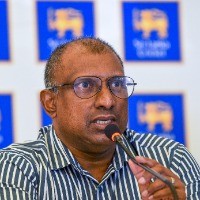 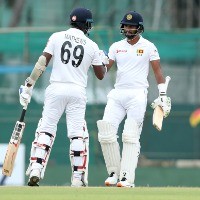