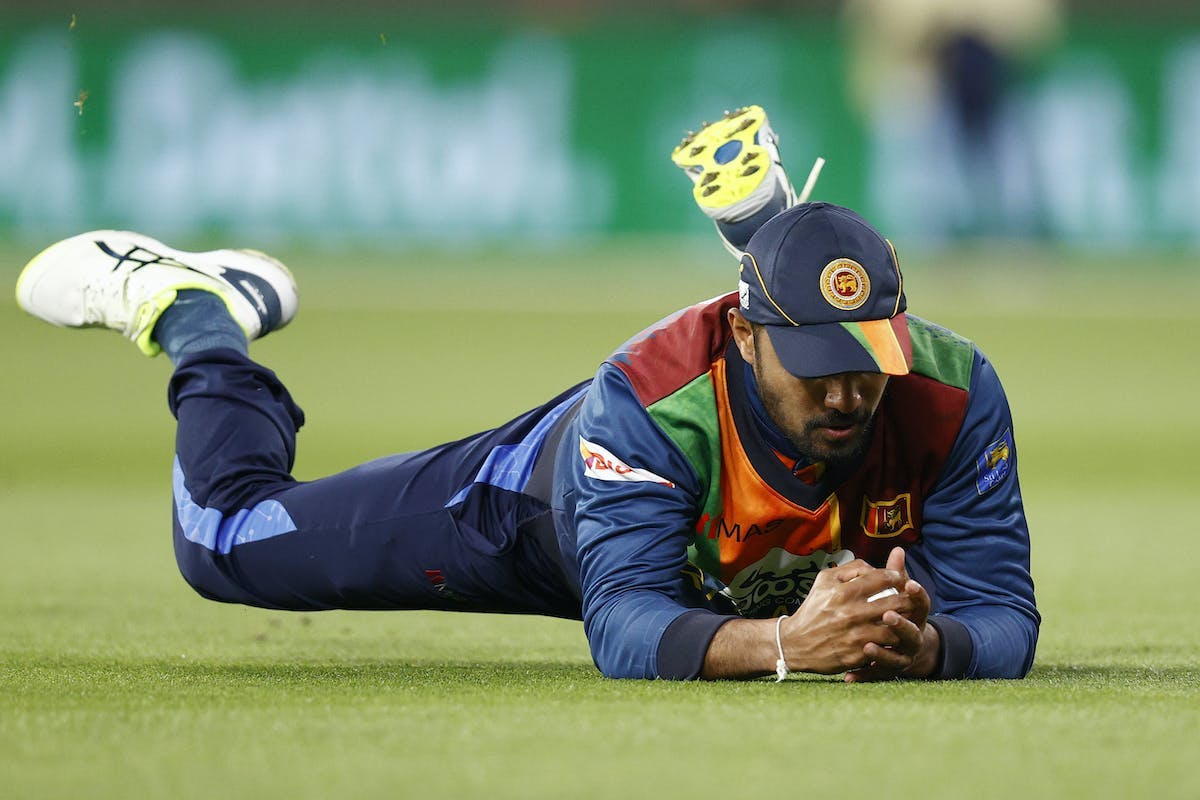 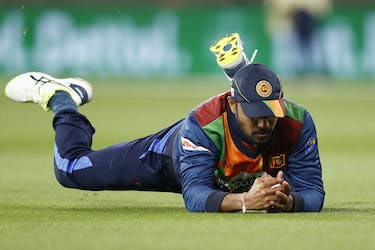 Sri Lanka Cricket suspended on Monday batsman Danushka Gunathilaka, who was refused bail by a Sydney court on sexual assault charges earlier in the day.

The Sri Lankan board said it suspended the 31-year-old batsman, who was in Australia for the T20 World Cup, from all forms of the game, and that further steps would be taken to penalise him if the court finds him guilty.

An Australian court on Monday refused bail for Sri Lankan cricketer Danushka Gunathilaka after he was charged with four counts of sexual assault. Gunathilaka appeared wearing handcuffs by remote video link to the court in Sydney, speaking only to confirm his identity and that he could hear proceedings.

The 31-year-old, who was arrested Sunday just hours after his country lost to England in the T20 World Cup, appeared calm as he sat wearing a grey T-shirt and blue jeans in a detention centre in the city.

The batter's bail application was heard in a closed session -- without journalists present -- after Magistrate Robert Williams agreed with a request from the prosecutor to suppress details of the allegations and other elements of the case. The interim suppression order, which is scheduled to be reviewed by the court on Wednesday, was opposed by Gunathilaka's defence and by a media legal representative.

Gunathilaka was ruled out during the first round of the T20 World Cup with a hamstring injury but had remained with the team in Australia.