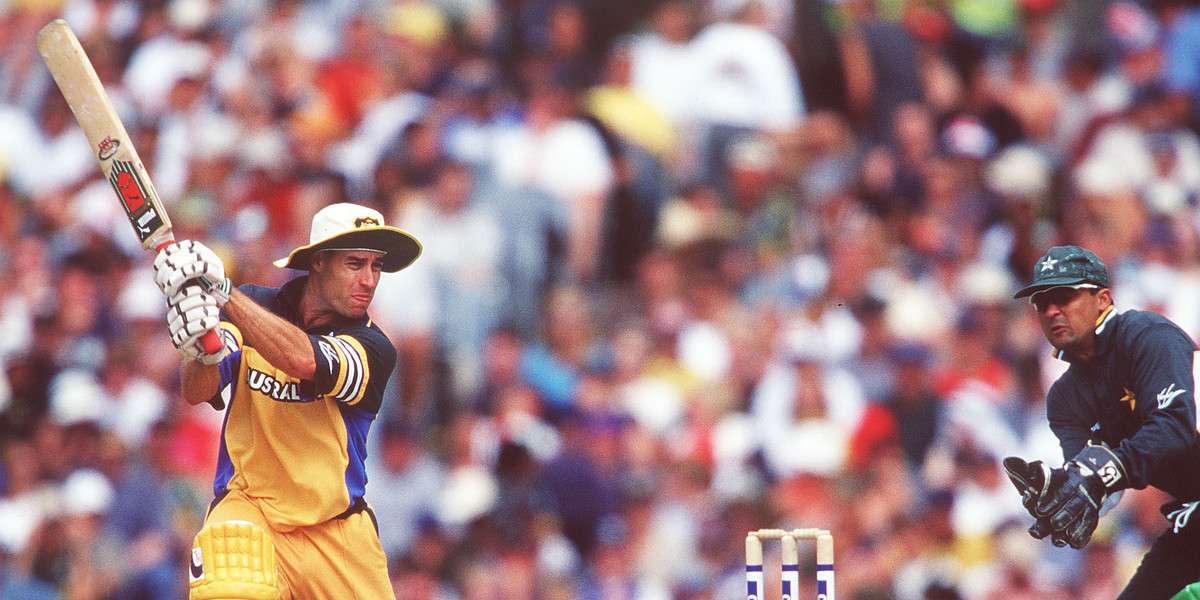 On the day Michael Bevan made his international debut, we try to decode how he coined the term finishers in ODI cricket

For one-day cricket to become what it is now, approximately 50 years since its inception in 1971, the game has required a number of trend-setters, who broke the barriers of Test cricket introducing the world with the requirements of limited-overs cricket. One such pioneer of the game was Sir Viv Richards who, playing throughout the 1980s, averaged 47 with the bat in ODIs at a strike-rate of 90 - a metric a majority of batsmen still struggle to keep up with in current batting-friendly conditions.

The second name that strikes you in this regard is Michael Bevan, the Australian left-hander whose impregnable consistency towards the back-end of the innings led to a formulation of the term ‘finisher’. The role many future greats based their career on was invented by this Australian cricketer who made his ODI debut today in 1994, against Sri Lanka in Sharjah.

However, Bevan was very different from the modern-day finisher. While the current ‘finishers’ - MS Dhoni, Jos Buttler, Kieron Pollard to name a few -  have based their game on power-hitting, Bevan used to build his innings by picking the gaps and running between the wickets. That was his prime tactic to accumulate runs even at the business end of the innings. It reflects in the low proportion of runs he gathered through boundaries when he batted at six or lower.

He was never a dasher but a crafter who settled at the lower-end of the middle-order to make his dream of playing for Australia a reality. Compared to the finishers of his generation only Bevan’s boundary percentage still comes out on the lower side further establishing his street-smart ability to pick gaps.

Except his technique, another big reason behind Bevan’s methods was his hatred for getting out. Known as an angry bloke at times, past mates and team-mates say that Bevan once tried to flush his bat and gloves down in the dressing room lavatory. He always wanted to be there till the end and make a difference.

Lance Klusener, not on the list but another established finisher of the 90s and early 2000s, had a totally different approach. He had the highest strike-rate (92.8) amongst batsmen who scored at least 2,000 runs batting at five or lower in the time frame used in the graphic above. Like Bevan, he also wanted to be at the end. However, he had a slightly different approach.

Bevan batted 105 out of his 196 innings at six. Klusener batted majorly at eight - 36 out of his 137 ODI innings. Bevan batted approximately 48 balls per innings in his career (not outs not taken into consideration) while Klusener batted only 29 balls per innings. Consequently, Klusener put special emphasis on hitting sixes by practising the art in the nets. On the other hand, Bevan mastered his own art of picking the gaps.

With lower order players like Shane Warne and Andy Bichel, who were decent enough batsmen, the tactic turned out to be efficacious whenever the top-order blew up in a run-chase.

After nine months of ODI cricket, Bevan was dropped from the side post December 1994 on account of his low returns in Test cricket. He returned in December 1995 and soon played what is termed as the best innings of his career.

Chasing 173 against West Indies at the SCG on January 1, 1996, Australia were down to 32 for four when Bevan came in to bat at six. Soon they were 38 for six and then slumped to 74 for seven with Ian Healy’s departure. Bevan stuck it out with Paul Reiffel for a 83-run eighth wicket stand to put Australia back in the hunt and then razed off the deficit while batting with Warne and Glenn McGrath. He struck a four off the last ball of the match when four were needed to win, only the sixth in his knock of 78* from 88 balls. The first cricketing evening of 1996 belonged to the finisher who revived his career and was there to stay for long.

In future, he played many such knocks. 103 in a successful run-chase of 284 in South Africa when his side was 58 for three was the first ODI hundred by an Australian batting at number five or lower. There was a 102* at MCG when Australia were 82 for six chasing New Zealand 245 which he calls his best. 74* against England at Centurion in the 2003 World Cup completed a run-chase of 204 for Australia when they were 135 for eight at one stage.

He never worried about strike-rate. In fact, Bevan has the lowest strike-rate amongst the highest averaging batsmen in successful ODI run-chases. His mind worked like a calculator and he just knew when was the right time to find a boundary in between. In run-chases, his approach to milk the ball around worked better since he knew what exactly the team required.

Bevan’s presence never made Australia worry about bowling first in times when captains wanted to bat first more often than not. Believing that a game against Australia has been won until Bevan wasn’t dismissed was stupid. His strike-rate in successful run-chases is fairly low but Australia had no reasons to complain.

Considering players who have batted at least 20 times in ODI cricket, there are 10 batsmen who average over 50 at present. But Bevan (averaging 53.6) remains the only one amongst those to have made his debut in the 90s when matches dominated by batsmen were an anomaly. He remained unbeaten 67 times, the third most by any ODI cricketer. The number also translates to one unbeaten knock in roughly every third innings he played.

Playing in a team consisting of the Waugh brothers, Ricky Ponting, Adam Gilchrist and an era of Sachin Tendulkar, Brian Lara and many other greats, he was considered to be one of the best ODI batsmen for a decade while batting mostly at six.

After serving Australian cricket for 10 years, Bevan was dropped in 2004 after a substandard ODI series in Sri Lanka. The selectors thought Bevan, who aged 33 at that point, might not be around for the 2007 World Cup and decided to drop him with Andrew Symonds and Michael Hussey coming on the horizon. The then chairman of Australian selectors, Trevor Hohns told Bevan that he was not contributing enough and was subsequently removed from the ODI side for good.

Bevan, though, continued his fighting spirit and responded with a record tally of 1,464 runs in the subsequent Pura Cup (Australia’s first-class competition then) but it was never enough to catch the selectors’ attention again.

However, Bevan continued to be an enigma and his impact on ODI cricket can still be felt with a vast number of cricketers having framed their careers after a role developed by him. 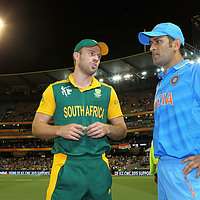 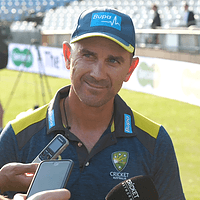