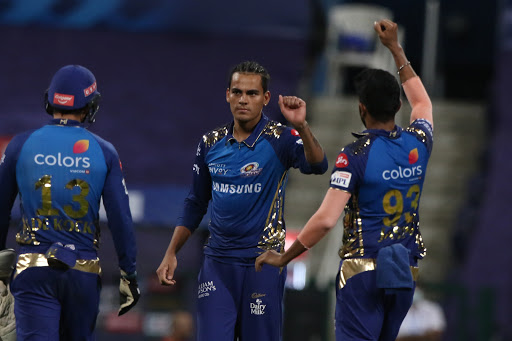 PTI
Slow nature of wickets allowing me to attack more: Rahul Chahar
Chahar feels that wrist spinners are more successful as they can bowl freely with grounds being big in the UAE

Mumbai Indians leg-spinner Rahul Chahar on Thursday said the pitches getting gradually slower in the UAE and bigger grounds than India has allowed him to attack the batsmen consistently in the Indian Premier League.

Chahar has taken 11 wickets in nine games with a decent economy rate of 7.40.

Asked to compare between the pitches here and the Wankhede in Mumbai, Chahar said, "In the starting matches, we felt that the wickets (here) were similar to the Wankhede stadium easy for batsmen.

"Now gradually the wickets are getting slower, and hence I have to make adjustments in lengths.

"Like at Wankhede a spinner had to bowl on a shorter side, like five meter length, but here we are bowling fuller, because the grounds are big and pitches are slightly slow, we can bowl fuller, and can attack batsmen," said Chahar on the eve of their game against CSK on Friday.

Chahar also feels that wrist spinners are more successful as they can bowl freely with grounds being big in the UAE. Another example being of RCB's Yuzvendra Chahal, who has taken 15 wickets so far.

Maybe, grounds are big, they (wrist spinners) are getting freedom and bowl freely, can give flight and it isn't easy to hit a leg-spinner when he gives flight compared to other spinners, yes and hence they are successful," he said.

The 21-year-old leggie also revealed that former India pacer Zaheer Khan, who is part of the team's support staff, is his go to man and has pushed him to attack.

"I go to Zaheer Bhaiyya (Zaheer Khan), because from last year, whatever he is telling me I can understand. He understands my type of bowling too and sometimes he sits for an hour when I am bowling.

"Last year he took a separate session with me and told me the problems and solutions and I always go to him.

"Initially I was bowling safe balls, I wasn't attacking, but he kept on telling me that you are an attacking bowler and can take wickets, go attack, don't worry if you are hit for a six, he gives me confidence and says bowl freely," the young spinner said.

According to Chahar, he can attack the batsmen as well as contain runs, depending on the match situation.

"I love to attack the job of a leg-spinner is to take wickets, so that feel comes, if I go to contain, I feel I should bowl one delivery which will fetch me a wicket," he said.

"In the 1st season a batsman or a bowler doesn't know your weakness, but in the second season everyone reads and comes

"....they are seeing the videos on how you bowl, what's your thinking, so it is tough in the second season and you have to be smart and should read the batsman on where he is playing, then you have to remember where you bowled last year, it's a mind game," he said. 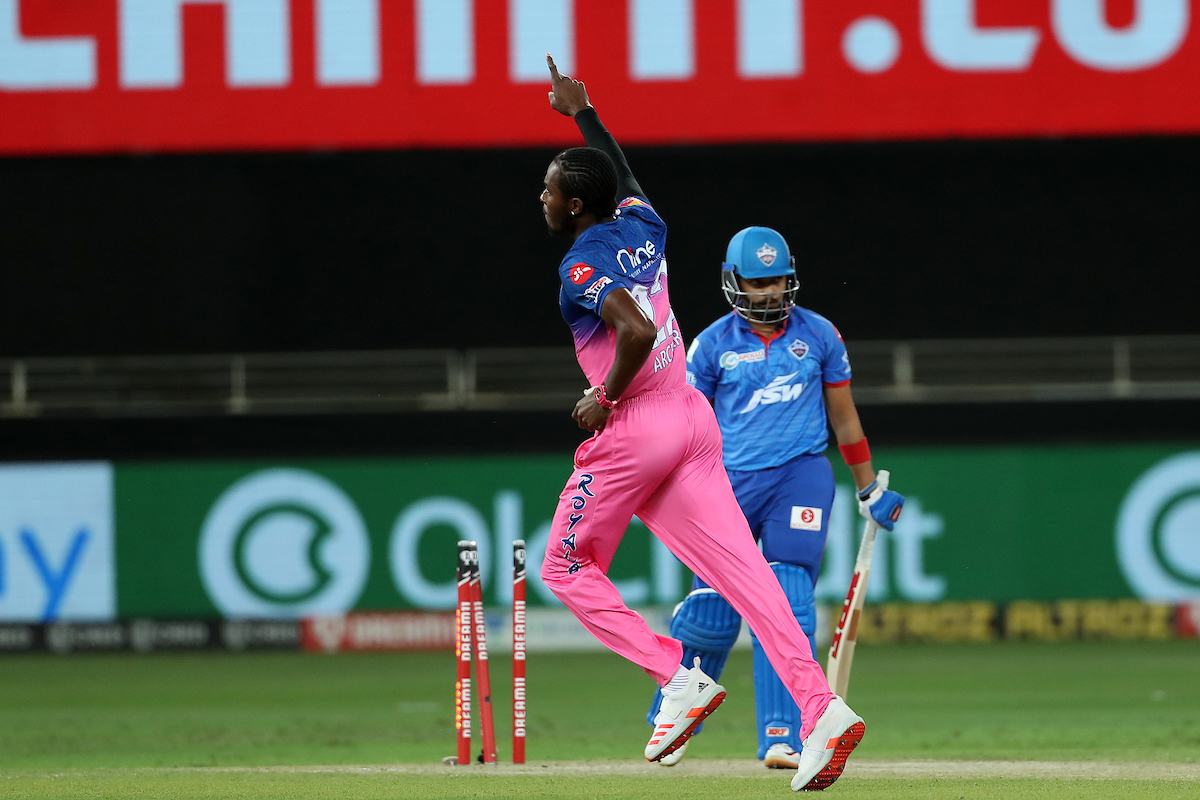 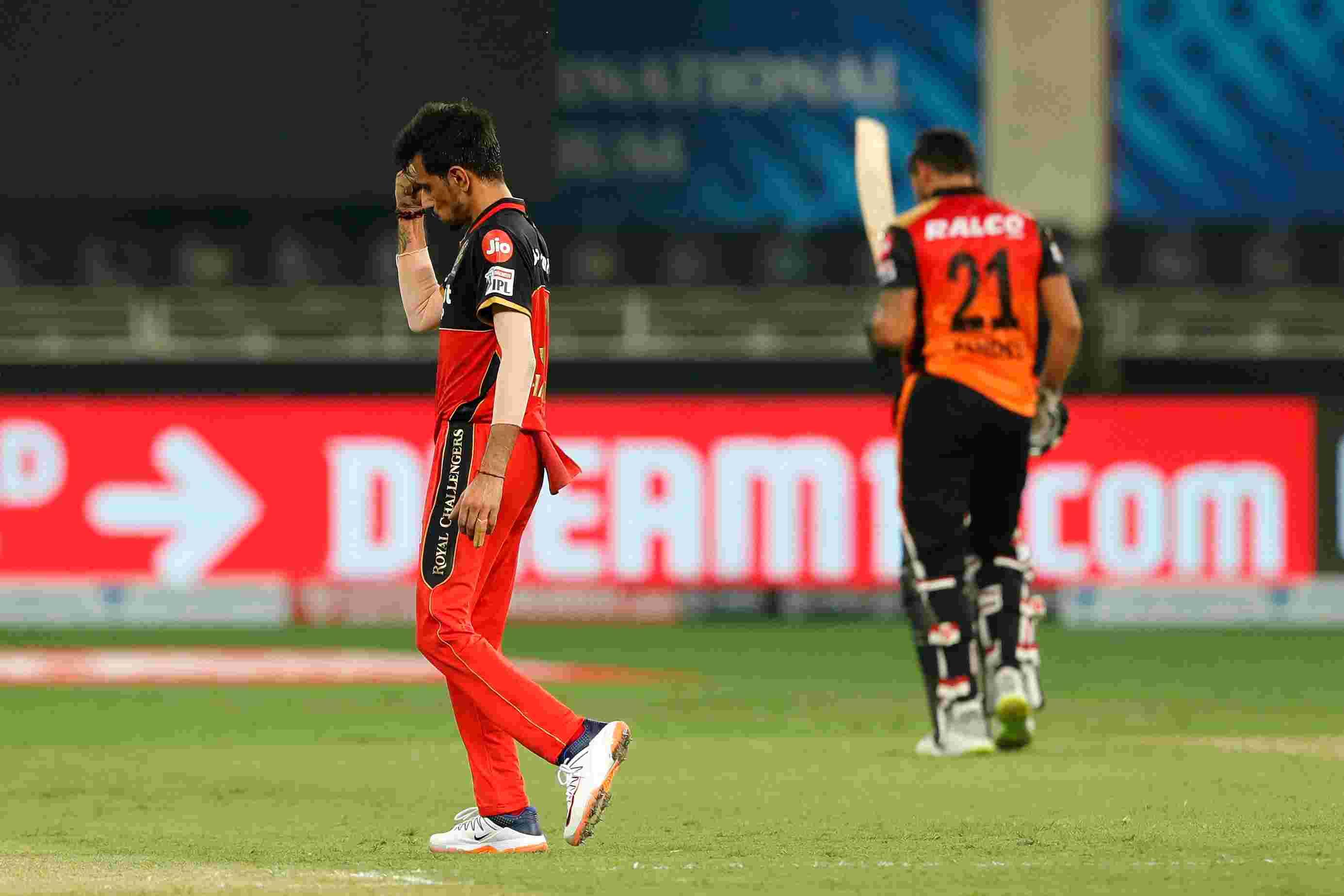 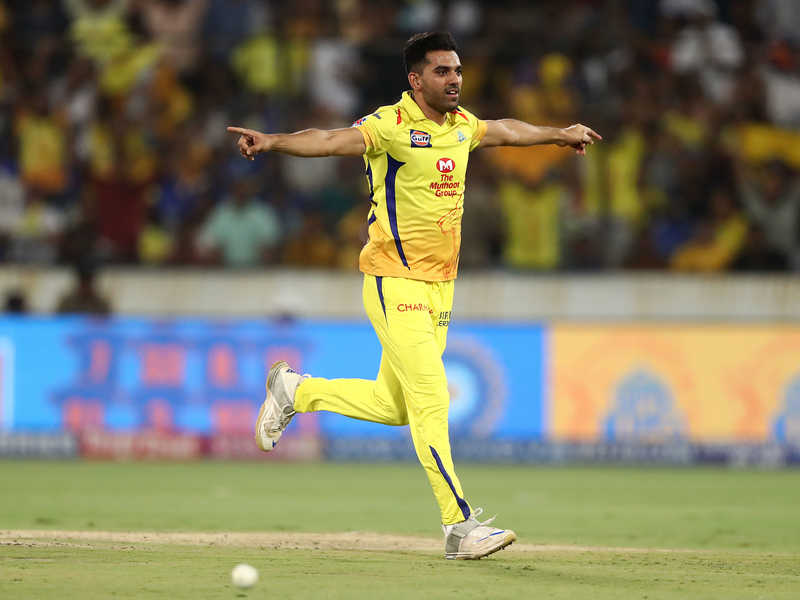 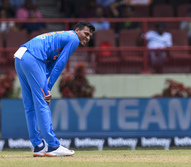