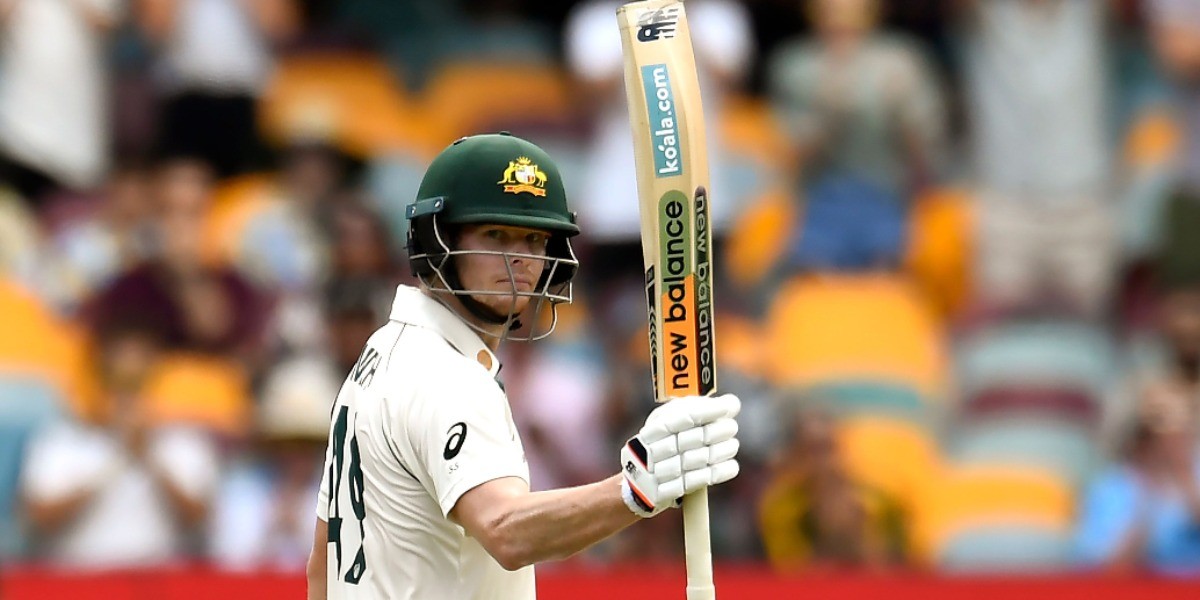 The latter missed the second Test against England due to an elbow injury and only managed 14 runs in the first game. Williamson has slipped five points behind Smith’s 891 rating points and is now second on the list.

This means that Smith has been at the top for 167 Tests played worldwide in total, only behind Garry Sobers (189 matches) and Viv Richards (179 matches).

Paceman Matt Henry (64th) and opener Devon Conway (61st) did well against England in the two-Test series and have made good progress in their respective departments. The latter scored a double century in his very first innings, while Henry claimed six wickets in the second game.

South African batsmen Quinton de Kock (12th) and Adrian Markram (14th) too did well for themselves in the first Test against West Indies.

Kagiso Rabada, who took five wickets in the second innings, has gained two spots to reach the seventh place, while Anrich Nortje is up into the top 30 for the first time in his career finishing with seven wickets in the match.